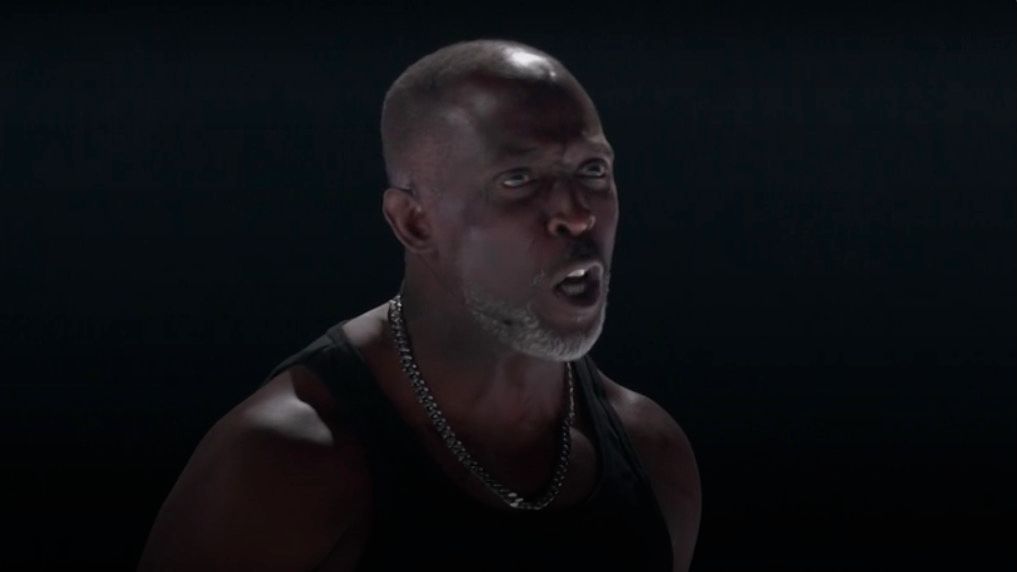 The performance kicked off with Method Man performing “Get At Me Dog” a cappella before giving way to Griselda to spit their posthumous collaboration “Hood Blues”. Williams, channeling DMX to a T, then took the stage and recited the lyrics to “Slippin’”. To close the set, Busta Rhymes, Jadakiss, The Lox, and Ruff Ryders performed a medley of “The Hood At?”, “Ruff Ryders’ Anthem”, and “Party Up”. Watch the replay below.

Speaking to Complex ahead of the awards show, Beatz opened up about approaching the tribute to his fellow artist in a “nonconventional way,” saying, “You see a lot of tributes and you can almost predict [what’s going to happen]. This time we wanted to do something a little different. We wanted to add some curation and different types of artistry. Everybody that’s coming on stage… had a serious respect for them.”

Having Michael K. Williams was an excellent choice. #BETAwards pic.twitter.com/ofvg1SoXpv