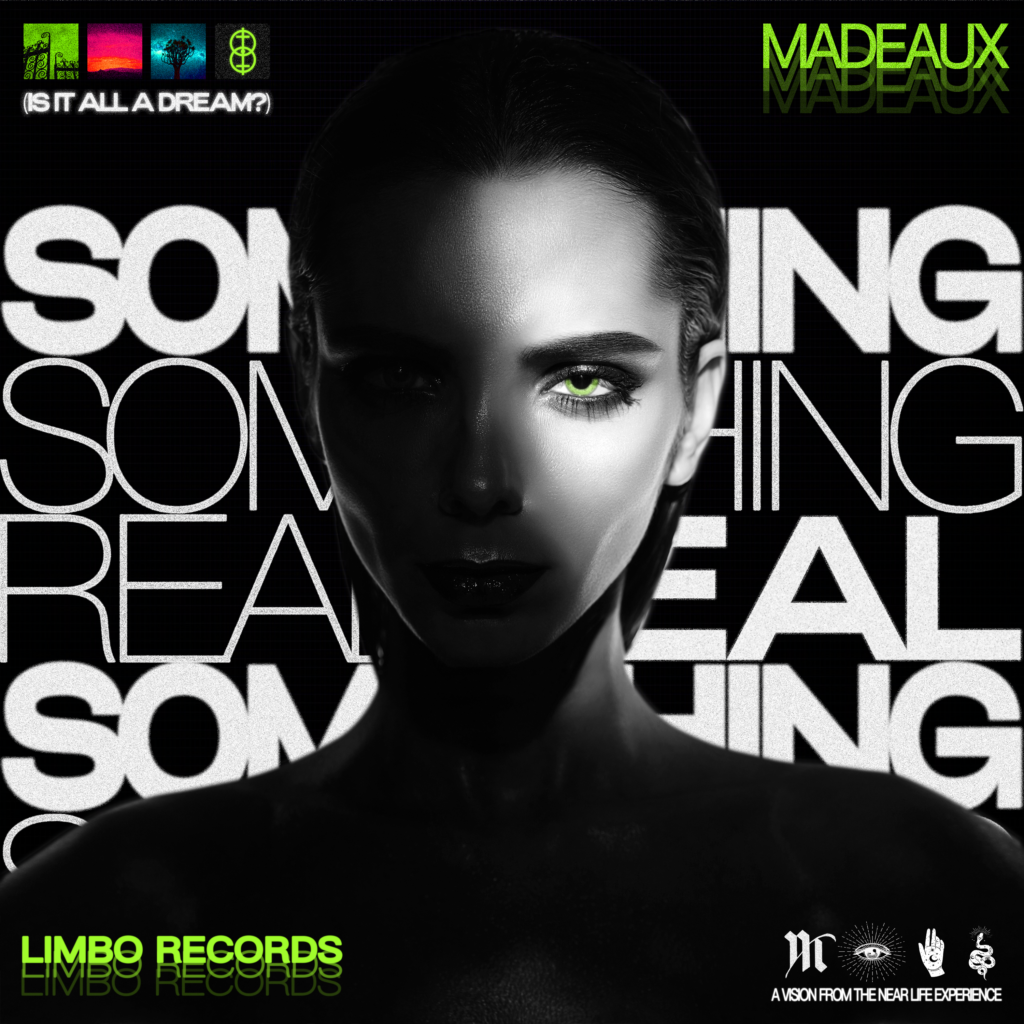 Miami-based artist Madeaux broke into the dance music space as a Fool’s Gold Record signee in 2015 with his New Wav EP. Since then, the transcendent figure has redefined tech-house and dance music to reflect his multi-dimensional persona. Concerned less with fame, money, and earthly cliches, Madeaux makes music that intersects with abstract concepts. Whether it be technology, design, fashion, or the very fabric of human emotion, Madeaux never settles for the mundane.

Back with this first single of the year and this lead single to his forthcoming Near Life Experience LP, Madeux unveils “Something Real.” Reminiscent of his signature flow, Madeaux simultaneously adds an unsuspecting brooding punk edge to his latest composition. A minimalist house track featuring his own chilling vocals, “Something Real” marks an intriguing new era for the creator. Designed to stick with you long after its final sweeping crescendo, “Something Real” is anything but ordinary.