B.J. Thomas, Singer Known for “Raindrops Keep Fallin’ on My Head,” Dies at 78 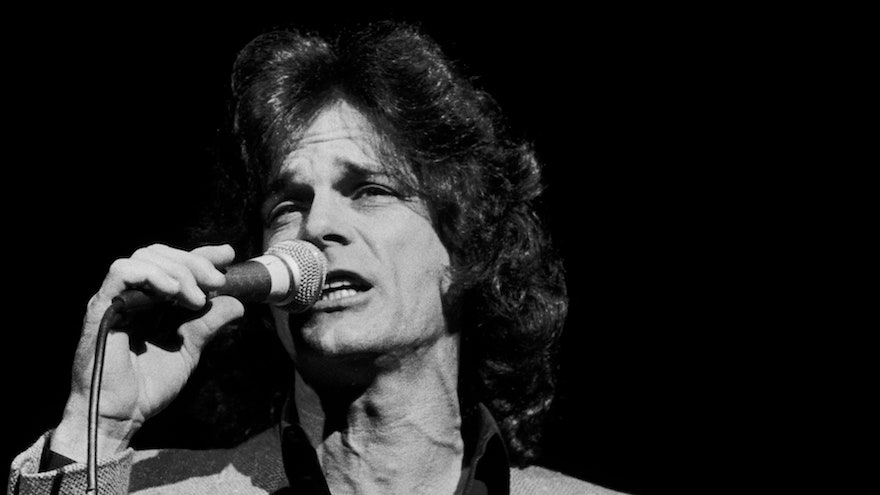 B.J. Thomas, the singer best known for his version of “Raindrops Keep Fallin’ on My Head,” has died, as The New York Times reports. Thomas died Saturday (May 29) at his home in Arlington, Texas from complications stemming from lung cancer, as the Times points out. Thomas was 78 years old.

Thomas was born in 1942 in Hugo, Oklahoma. As a kid he sang in the local Baptist church, eventually joining a pop group called the Triumphs alongside his older brother Jerry. The group (fronted by Thomas) landed a single in the pop Top 10 with their cover of Hank Williams’ “I’m So Lonesome I Could Cry.” The single effectively launched Thomas’ solo career; in 1965, Scepter Records released a full-length featuring Thomas’ version of “I’m So Lonesome I Could Cry” (the LP art was simply an image of Thomas, alone and crying).

Thomas released four albums between his solo debut and the record that would carry his biggest hit: 1969’s “Raindrops Keep Fallin’ on My Head.” The song was penned and produced by Burt Bacharach and Hal David for the classic buddy western (and Paul Newman/Robert Redford vehicle) Butch Cassidy and the Sundance Kid. “Raindrops” plays during a famous scene when Cassidy (Newman) takes Etta Place (Katherine Ross) out for bicycle ride. Thomas performed the song at the 42nd Annual Academy Awards in 1970, which featured dancers and cycling choreography inspired by the film.

Aside from “Raindrops,” Thomas’ best known single is his early version of “Hooked on a Feeling,” which he recorded in 1968 for his album On My Way. Thomas’ style drifted between pop and country, and his songs often resonated with audiences for both genres. In 1975, his single “(Hey Won’t You Play) Another Somebody Done Somebody Wrong Song” reached No. 1 on both the country and pop charts.

In the mid-1970s, Thomas converted to Christianity and started on a path to recovery after years of drug and alcohol abuse. In 1977, he sang at the memorial service for Elvis Presley—who was a palpable influence on Thomas’ work, alongside artists like Hank Williams and Jackie Wilson. Thomas recorded dozens of records over the course of his decades-long career. His final studio album to receive an official release was 2013’s The Living Room Sessions. 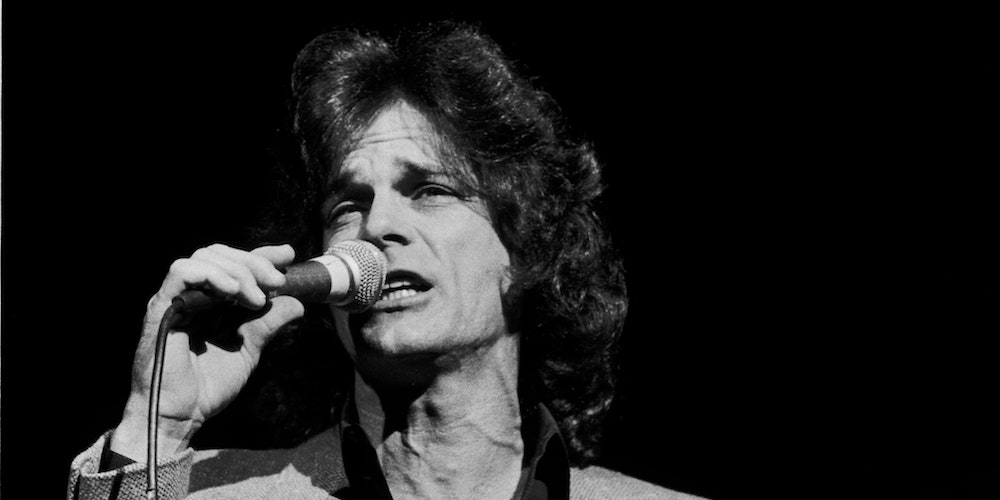