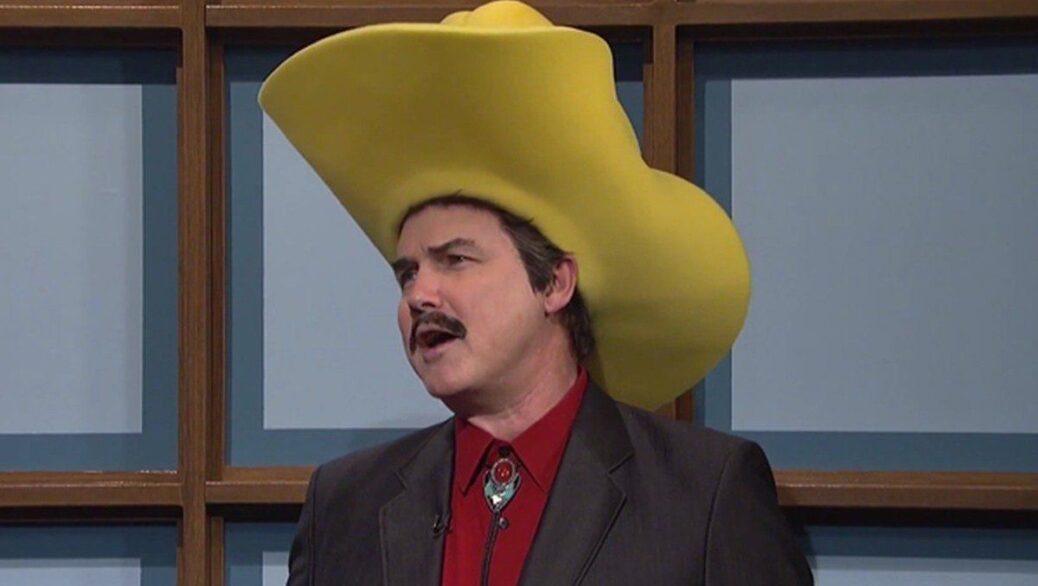 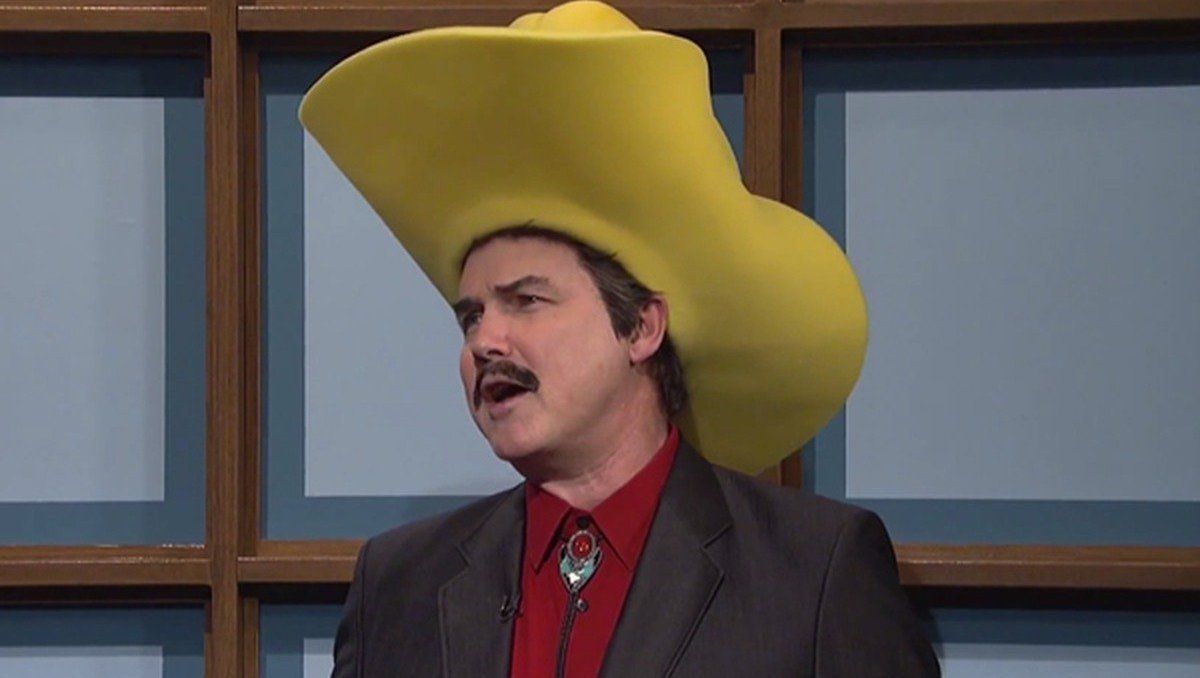 No one did comedy like the late Norm Macdonald, because no one understood comedy like Norm Macdonald. He was a stand-up not just first and foremost, but in his entirety. Hollywood often balked at his ability to headline a movie or TV series, and that was likely just fine with him — his craft was the joke, not “acting.”

“There’s a craft to comedy that’s not an art,” he told Larry King in 2018. “Because the craft is this: You have to make the audience make a specific noise at a specific time all together. Art is open to interpretation; stand-up comedy is not. You must get the exact same — it could be silence, it could be anger, it could be anything — but you have to have that same noise from every single person in the audience. If it’s mixed, you’re dead.”

That idea that the comic had to elicit the same response from everyone in the room, and that that response didn’t have to be laughter, is what gave him such a unique approach to his comedy. He could be chatting with The View hosts and do everything in his power to irritate all of them, and chalk that up as a win. He could play up his own irreverence in an impersonation of Burt Reynolds, and we’d all accept that it was Burt Reynolds. He could obnoxiously take over a late-night interview he wasn’t involved in, and steal the spotlight.

Macdonald was a master of toying with expectations, of snapping tension or upending the, well, norms of polite society. It didn’t matter where he was, whether it be a late-night couch, Saturday Night Live‘s Studio 8H, or the stage of a comedy club, his diehard dedication to deadpan never wavered. Until the end, his humor was crafted just the way he wanted it, and that alone would be worthy of legend. The fact that he also happened to be hilarious was just the polish on the masterpiece.

As we celebrate the life of the comedian, who left us at the age of 61 following a nine-year battle with cancer, revisit five of his most stunning comedic moments below.