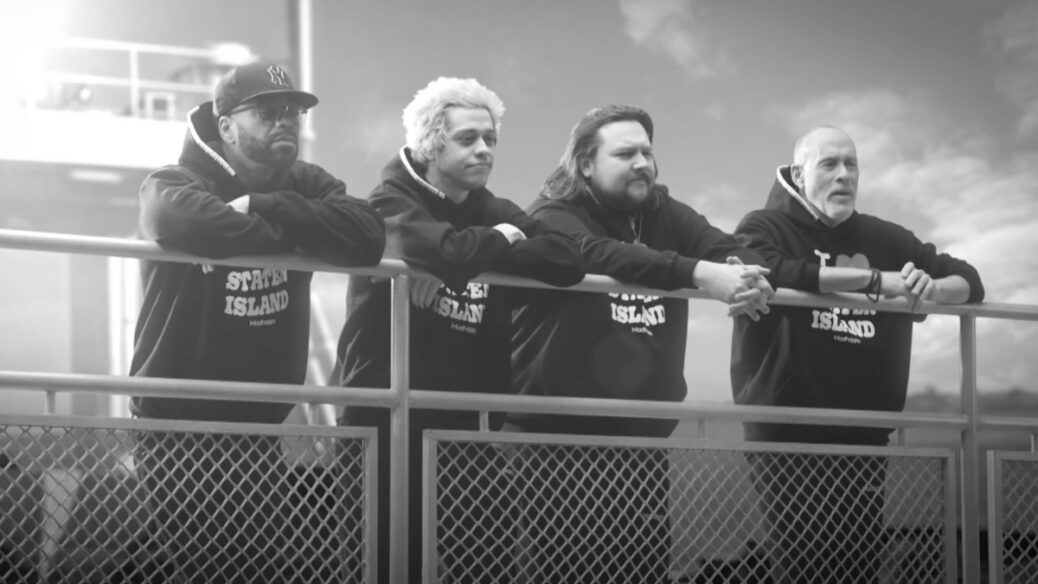 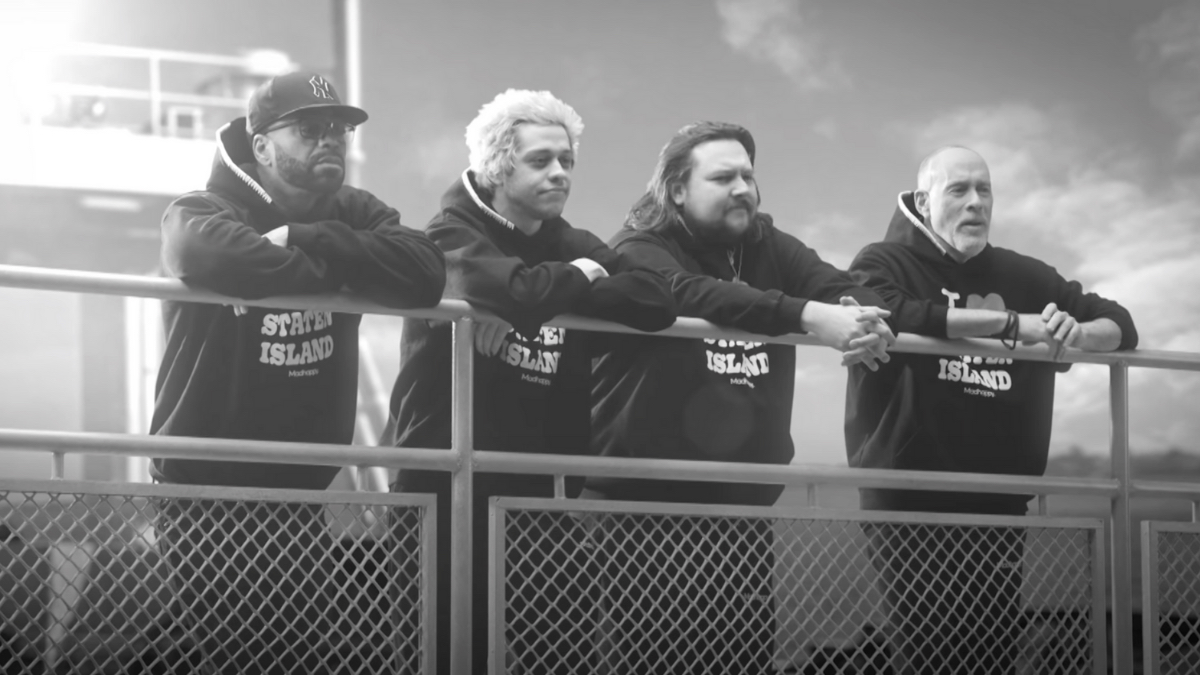 The King of Staten Island has struck again. On last night’s Saturday Night Live, Pete Davidson sent up a loving parody of his hometown with a little help from a few friends.

Titled “Walking in Staten,” the musical short spoofed Marc Cohn‘s 1991 hit “Walking in Memphis,” and even featured a cameo from the singer-songwriter himself. The clip also included appearances from Big Wet, Method Man, and local Staten Island fixture Chris the Hobby Guy — not to mention the rather alarming amount of wild turkeys outside the Staten Island University Hospital.

Watch “Walking in Staten” below.

The song continued Davidson’s recent string of gut-busting musical numbers on the late night sketch show as of late, including last week’s “Three Sad Virgins” featuring Taylor Swift and last month’s countrified send up to Squid Game with Big Wet and Rami Malek. While neither were featured in the skit, this week’s episode was hosted by Simu Liu with musical guest Saweetie.

Earlier in the week, the 28-year-old comedian confirmed his new romance with recent SNL host Kim Kardashian, even ringing in his birthday in matching pajamas with the beauty mogul, Kris Jenner, and Flavor Flav.