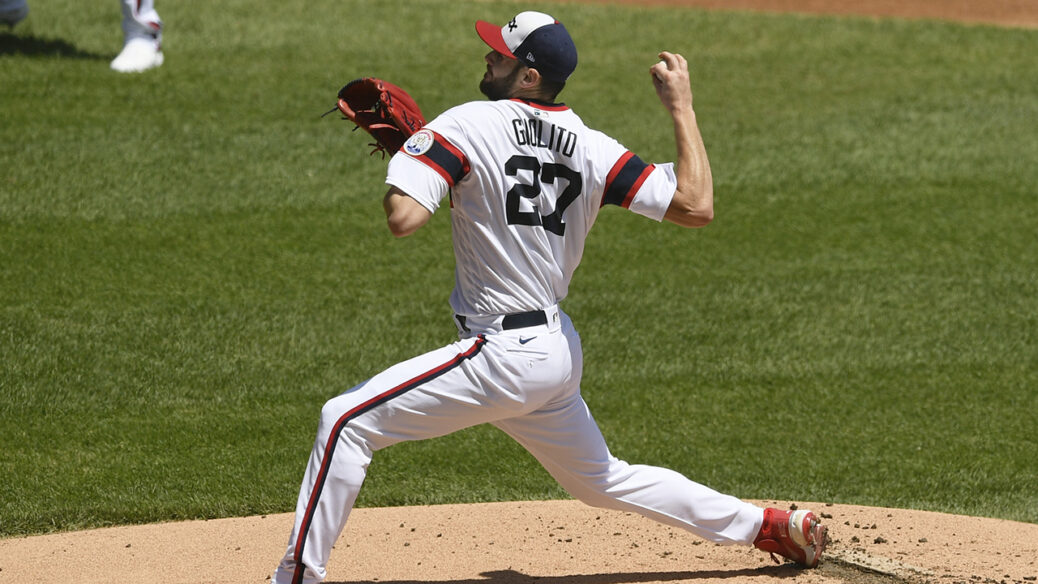 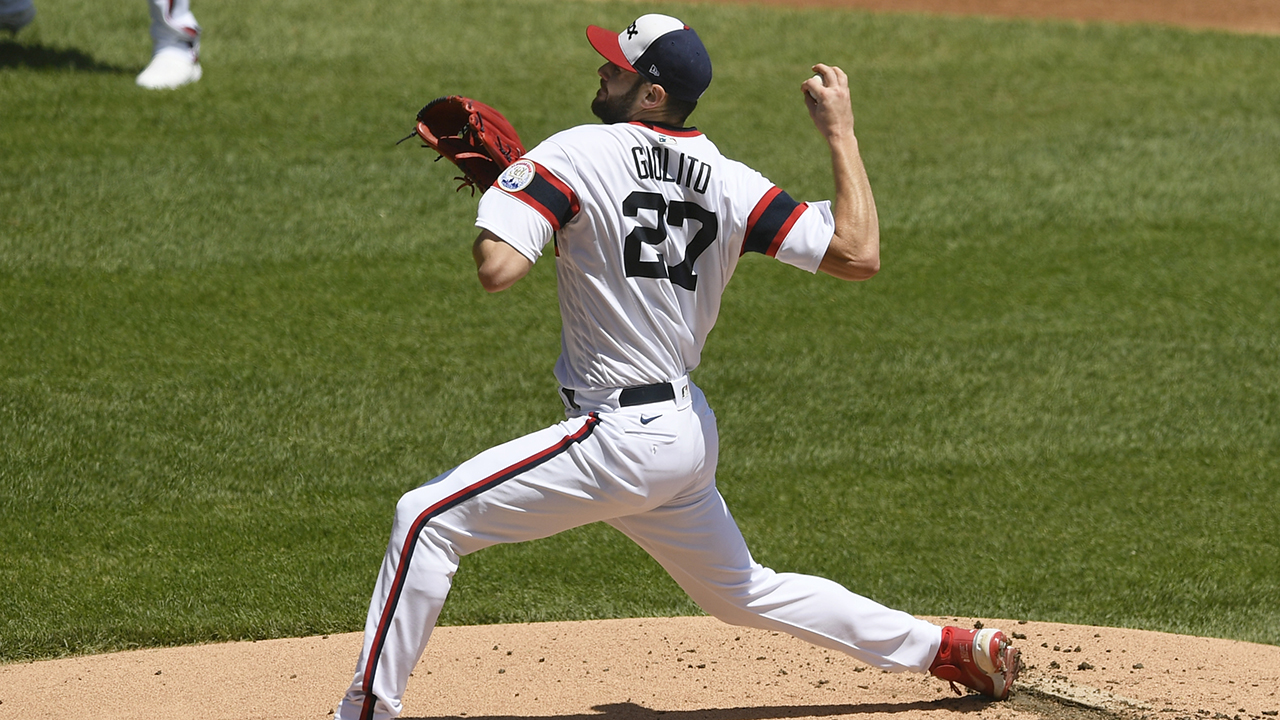 Lucas Giolito struck out 12 and the Chicago White Sox sent Baltimore to its 13th straight loss, beating the Orioles 3-1 Sunday.

The Orioles matched their worst skid since 2009. Baltimore’s all-time longest losing streak was 21 in a row in 1988.

Baltimore has been swept in four consecutive series and dropped 20 of 22 overall.

Nick Madrigal hit a tiebreaking triple in the seventh inning as the White Sox completed a four-game sweep. The AL Centrals have won six of seven and climbed a season-high 12 games over .500.

Giolito (5-4) allowed a run, three hits and three walks in seven innings. His 12 strikeouts were one shy of his career high.

The Orioles loaded the bases against Giolito in the sixth with a bunt single and two walks before Anthony Santander struck out and Maikel Franco fouled out. Baltimore scored just seven runs in the series.

Liam Hendricks pitched a perfect ninth for his 13th save and third in three games.

It was 1-all in the seventh when Tim Anderson singled, stole second, took third on a wild pickoff throw by Dillon Tate (0-3) and scored on Madrigal’s triple. Yoán Moncada followed with an RBI single.

Anderson, Madrigal and Moncada had two hits apiece. DJ Stewart homered and Cedric Mullins had two hits for the Orioles.

Stewart homered off Giolito in the third.

Billy Hamilton hit a solo shot off Keegan Akin in the Chicago third. It was the second time in Hamilton’s career he has homered in back-to-back games, the previous time coming in 2014.

Hamilton’s last multi-homer season was 2018, when he hit four with Cincinnati. In 870 career games, the speedster has 24 homers.

Akin allowed a run and five hits in 4 2/3 innings in his first start of the season.

Adam Plutko replaced Akin and walked José Abreu to load the bases in the fifth. Yermín Mercedes grounded out to end the inning.

White Sox: OF Adam Eaton (hamstring) will likely play in one or both games of Monday’s doubleheader against Cleveland, manager Tony La Russa said. Eaton has been out since Wednesday. … RHP Michael Kopech (left hamstring) was expected to rejoin the team Sunday after going on the bereavement list Thursday.

Orioles: RHP Jorge López is scheduled to start Monday to begin a three-game series against visiting Minnesota and RHP José Berríos (5-2, 3.67). He also faced the Twins in his last start, giving up three runs in six innings.

White Sox: LHP Carlos Rodón (5-2, 1.29) will start a game of Monday’s doubleheader at Cleveland to open a four-game series. Rodón threw a no-hitter against the Indians April 14. RHP Triston McKenzie (1-3, 5.94) is expected to start a game for the Indians. The teams had yet to announce the other starters.