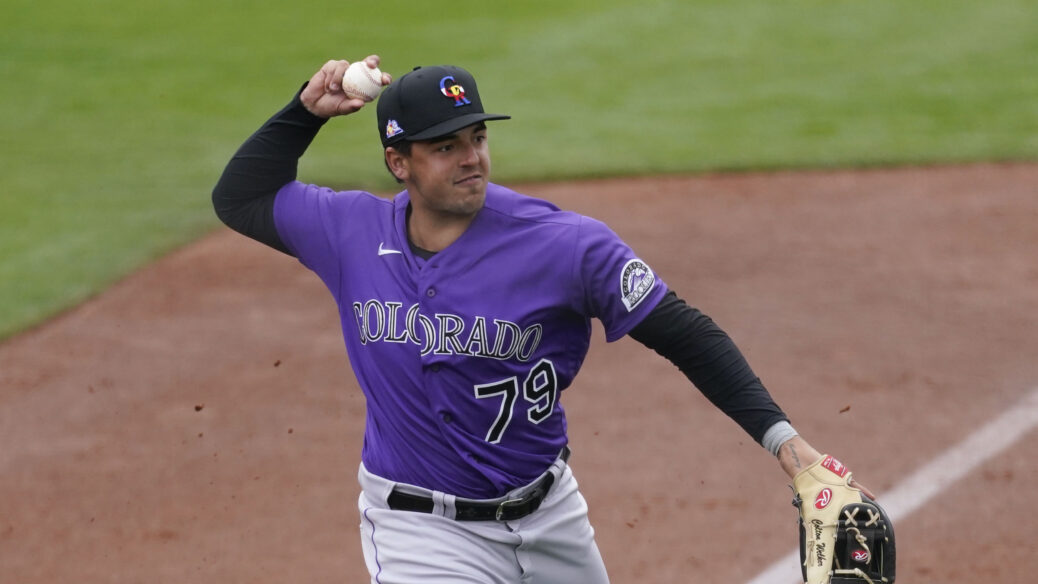 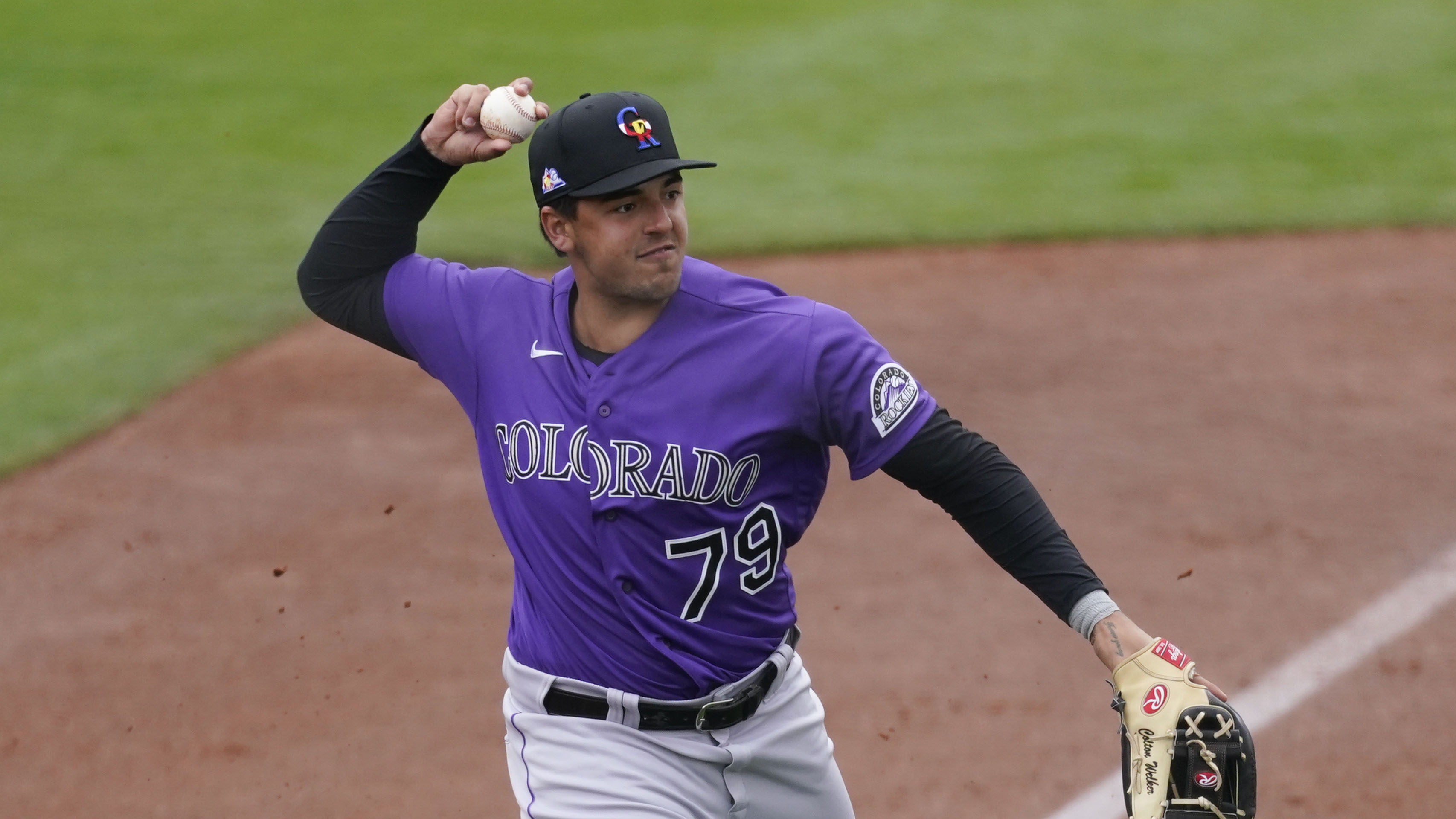 The 23-year-old Welker, drafted in 2016 out of Marjory Stoneman Douglas High School in Parkland, Florida, is currently on the roster for Triple-A Albuquerque. His suspension goes into immediate effect and will be without pay.

The substance he tested positive for was Dehydrochlormethyltestosterone (DHCMT), which is in violation of Major League Baseball’s Joint Drug Prevention and Treatment Program.

In a statement, Welker said: “I want to make it very clear that I have never willingly nor intentionally ingested any substance to enhance my athletic performance. Given the information provided to me by the players’ association and laboratory, the amount detected was so minimal that it would have no effect on enhancing my performance.”

“I understand that a number of other players, like me, have tested positive for this metabolite at microscopic levels, and I intend to join them in seeking answers as to how this is happening in order to clear my name,” he said.

The Rockies said in a statement the organization was “disappointed” to announce the suspension and believes that “Colton will learn from this experience.”

Welker was in the running to take over at third for Nolan Arenado after the eight-time Gold Glove winner was traded to St. Louis in the offseason.

A fourth-round draft pick, Welker is a .313 career hitter at four minor league levels with 34 homers and 204 RBIs. He’s played mostly third base, but has some appearances at first.

This spring, Welker credited his success with a leaner look. He said he dropped about 10 pounds from the year before by cutting out carbs and mixing in more vegetables.

As a shortstop growing up, Welker helped lead Marjory Stoneman Douglas High to the state title in 2016. It was a moment of immense pride for the community, which less than two years later was ravaged by the massacre of 17 students, teachers and staff at that same school. Welker routinely works out with Stoneman Douglas players in the offseason.