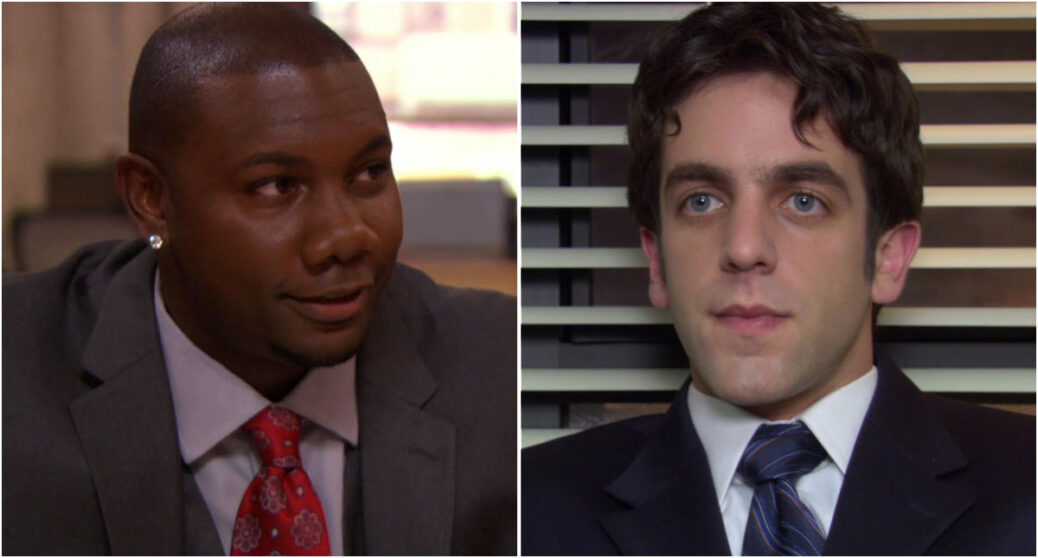 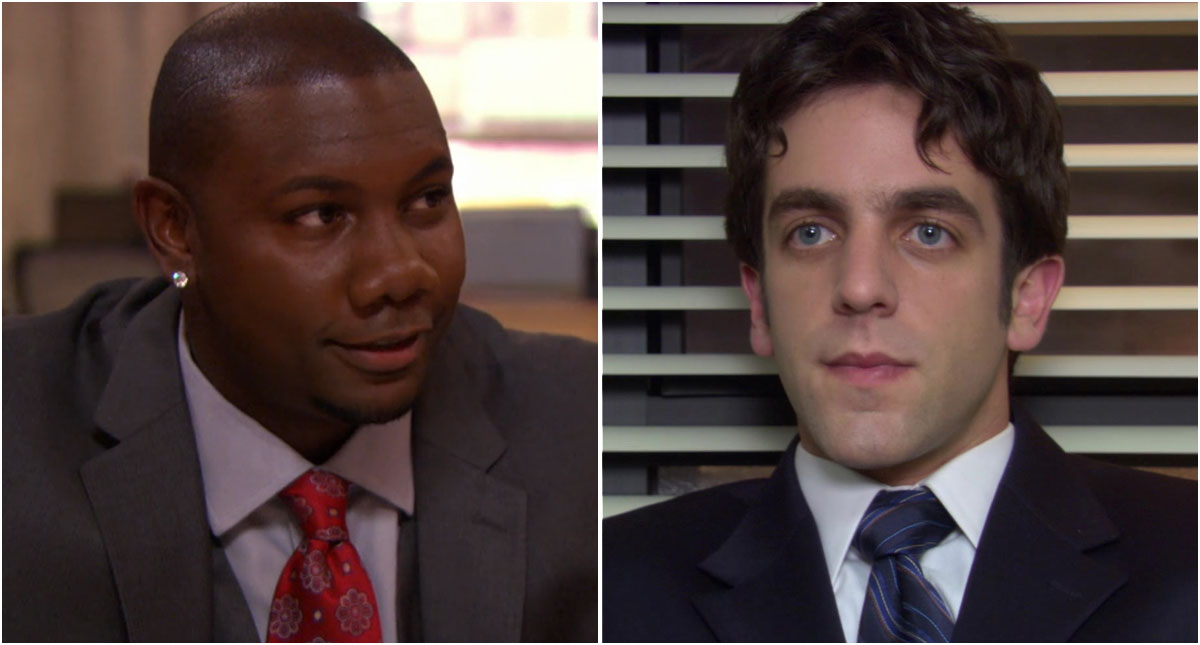 Here’s some Office trivia for you: Ryan Howard is a real person. The character played by B.J. Novak in the beloved Scranton, PA-set sitcom was named after the baseball player who played for the Scranton/Wilkes-Barre Red Baronsbefore spending over a decade in the majors with the Philadelphia Phillies. Now, the real Ryan Howard is headed for the Baseball Hall of Fame.

This is Howard’s first time on the Hall of Fame ballot, which was unveiled earlier this week. The first baseman played 29 games for the Red Barons before jumping to the Phillies, where he remained from 2004 to 2016. A powerhouse hitter, he lead the majors in his time with the highest number of home runs (262) and runs batted in (796) in the league. He won the National League Rookie of the Year Award in 2005, and the Most Valuable Player award in 2006.

As for Dunder Mifflin’s Ryan Howard, Novak’s character progresses from the awkward office temp to the egotistical (but inept) favorite of Michael Scott throughout The Office. With all of the character’s wild ups and downs, career-wise, his resemblance to the baseball player is slim. But the two did come together in 2013: In the Season 9 episode “Promos,” the real Howard pitches a film to Jim and Darryl’s new sports marketing company that tells the story of his nickname.

“Half biopic, half superhero movie,” Howard explains. “A mild-mannered professional baseball player, Ryan Howard, hits a home run into outer space. Ball comes back with stardust on it, which transfers him into: ‘The Big Piece.’”

The Office is streaming now on Peacock.