Dolly Parton Twice Turned Down the Presidential Medal of Freedom 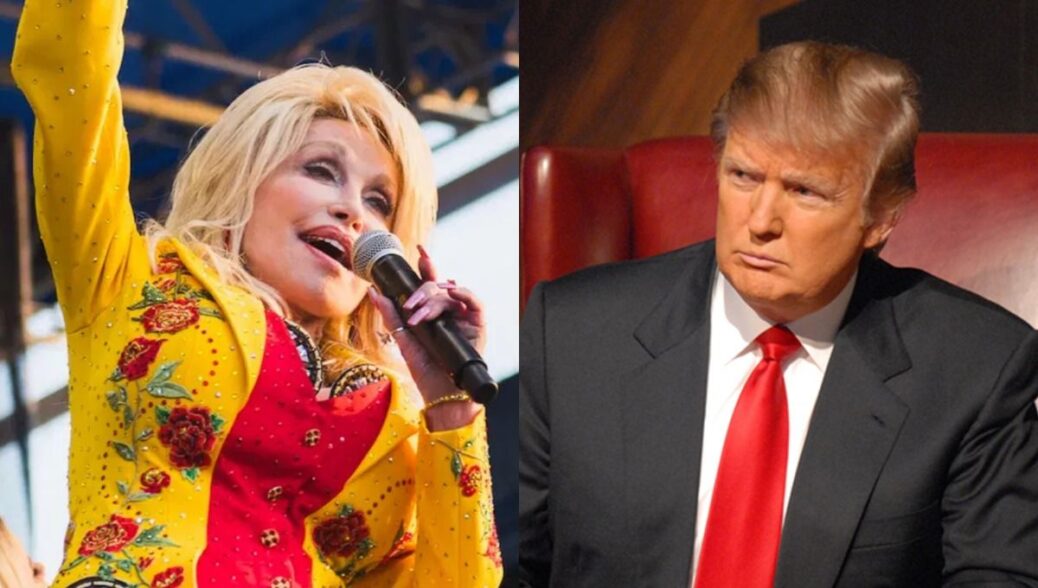 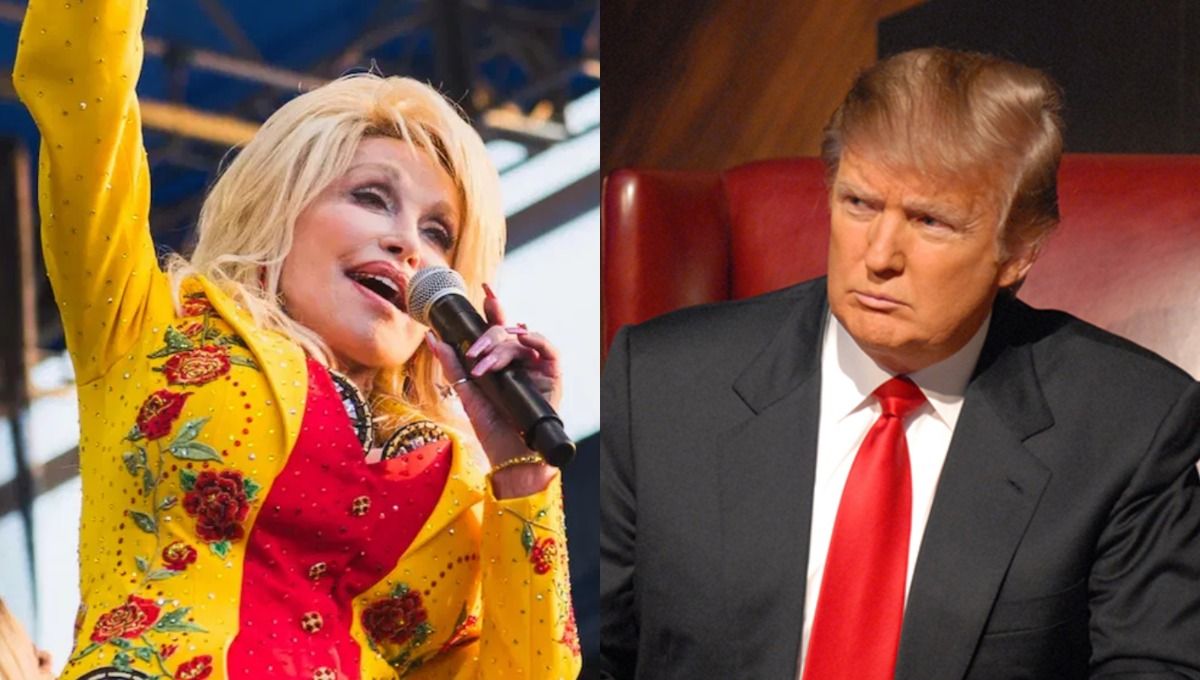 Despite saving a little girl’s life, powerfully backing the Black Lives Matter movement, and funding the Moderna COVID-19 vaccine, country music icon Dolly Parton somehow is still without a Presidential Medal of Freedom, the nation’s highest civilian honor. But it’s not because her big heart and philanthropic spirit haven’t been noticed by the White House.

Donald Trump’s Administration actually attempted to give her the highest civilian honor not once, but twice — however, Parton turned him down both times.

The legendary “Jolene” singer revealed the news on The Today Show on Monday, noting that her decision to twice decline the Presidential Medal had more to do with bad timing than politics. “I couldn’t accept it because my husband was ill and then they asked me again about it and I wouldn’t travel because of the COVID,” Parton explained.

Even if the stars had aligned, though, Parton said she doesn’t think she’s worthy of such an accolade. “I don’t work for those awards… It’d be nice but I’m not sure that I even deserve it,” the 75-year-old remarked. “But it’s a nice compliment for people to think that I might deserve it.”

So, why does the humble Queen of Nashville do all these good deeds? “I’m just happy that anything I do can help somebody else, and when I donated the money to the COVID fund, I just wanted it to do good,” she previously told Today. Spoken like the true literal angel that she is.

According to Parton, President Joe Biden has since called her up to talk about the Presidential Medal, but she’s wary about playing favorites. “Now I feel like if I take it, I’ll be doing politics, so I’m not sure.”

Biden has no doubt noticed Parton’s decades of philanthropy, but he may also have gotten an extra nudge from his DC pal Barack Obama. In an interview on The Late Show with Stephen Colbert this past December, the former president said he regretted not giving Parton the Presidential Medal while he was still in office.

“That’s a mistake. I’m shocked,” Obama said when he found out Parton had never been given the award. “Actually, that was a screwup, I’m surprised. I think I assumed that she’d already got one and that was incorrect. I’m surprised, she deserves one.” He then vowed to reach out to Biden about it, and it appears that he’s kept his word.