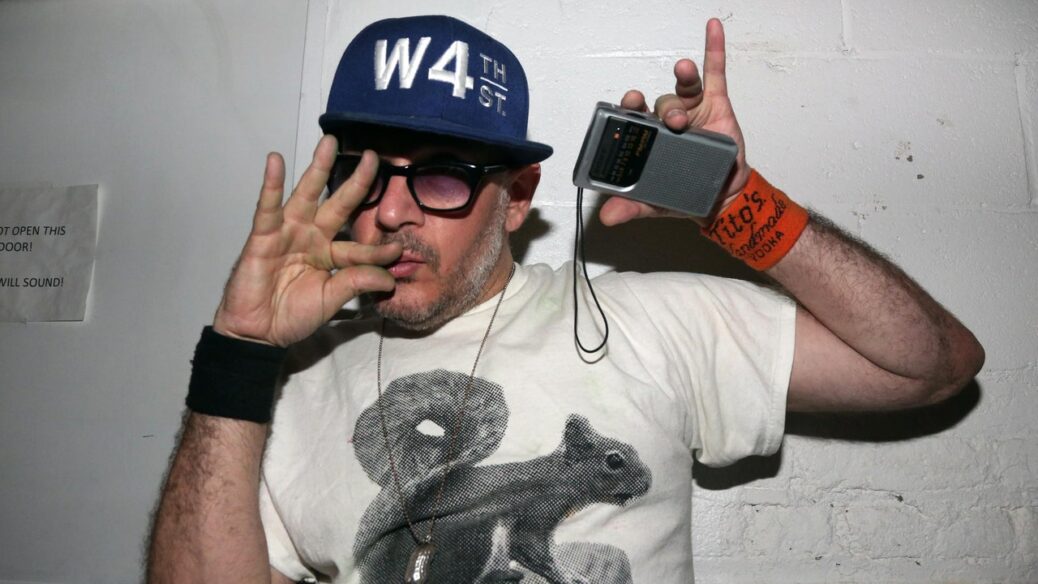 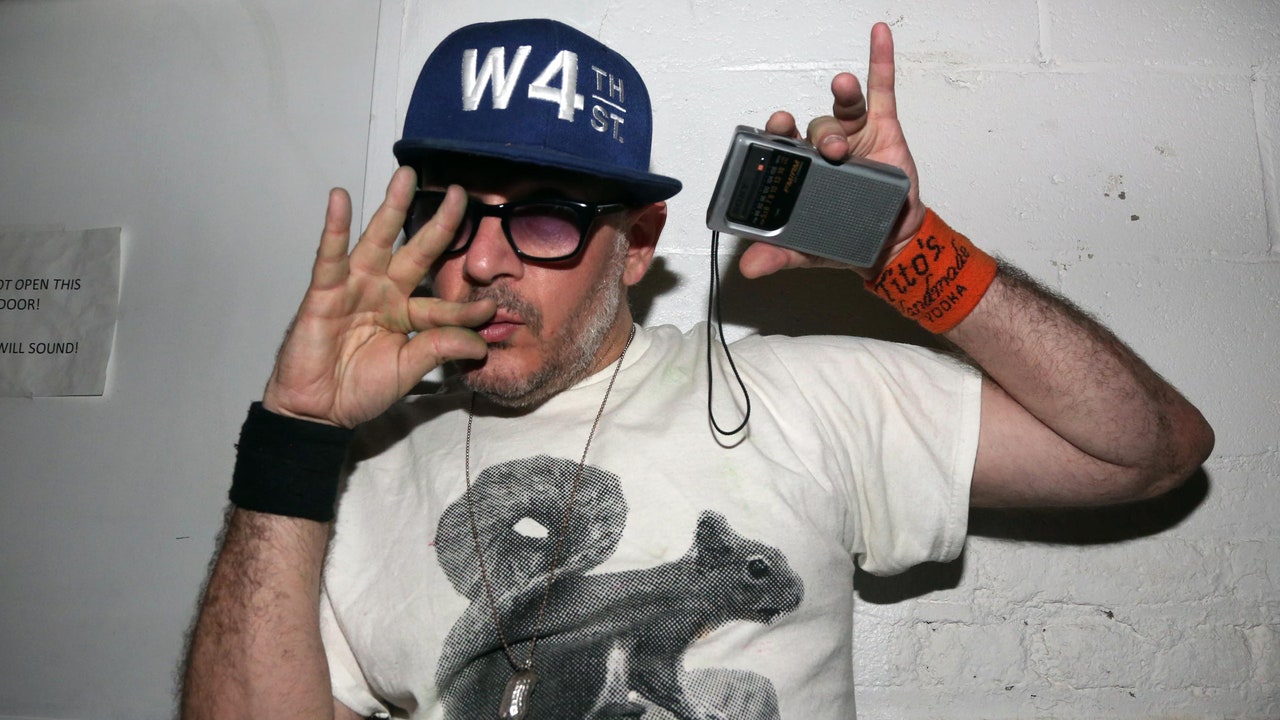 Ricky Powell, the portrait and street photographer best known for his work with Beastie Boys, has died, Complex reports and his management confirmed to Pitchfork. He was 59.

In his heyday in the in the late ‘80s and early ‘90s, Powell was a mainstay in the downtown Manhattan art and music scene. His portraits and candids of musicians like Eric B and Rakim, LL Cool J, Run-DMC, and Madonna, as well as downtown NYC denizens like Keith Haring, Andy Warhol, Jean-Michel Basquiat, Sofia Coppola, and Laurence Fishburne, have been shown in art galleries and published in several photo books.

Powell was born in Brooklyn and spent time on Manhattan’s Upper West Side, but came of age in Greenwich Village. He held degrees from LaGuardia Community College and Hunter College, but transitioned into photography out of spite, finding a camera left behind by an old girlfriend and deciding to make something of himself to show her what she missed out on. He began to document the art openings and hip-hop shows he frequented in downtown Manhattan, and in 1986, quit his job selling lemon ices to tour with the Beastie Boys on Run-DMC’s Raising Hell tour.

Some of his most iconic photos were made with the Beasties, and he made regular cameos on their tours and videos. He can be seen reading a copy of Popular Science in their “(You Gotta) Fight For Your Right (To Party)” video, and was immortalized in the Paul’s Boutique song “Car Thief”: “Homeboy, throw in the towel/Your girl got dicked by Ricky Powell.”

Powell also hosted a show on New York public access television called Rappin’ With the Rickster, which featured famous friends like Run-DMC, Laurence Fishburne, and Sonic Youth alongside New York City’s unique cast of characters, like a Greenwich Village man famous for wearing a plastic sandwich bag on his head. The episodes were collected onto a DVD in 2010.

A street photographer who could often be found roaming his neighborhood, camera in hand, Powell liked to talk about the “chemical connection” between photographer and subject. His photography was published in several collections, including the retrospectives Oh Snap!: The Rap Photography of Ricky Powell (1998) and Public Access: Ricky Powell Photographs 1985-2005. A documentary, Ricky Powell: The Individualist, premiered in May 2020. 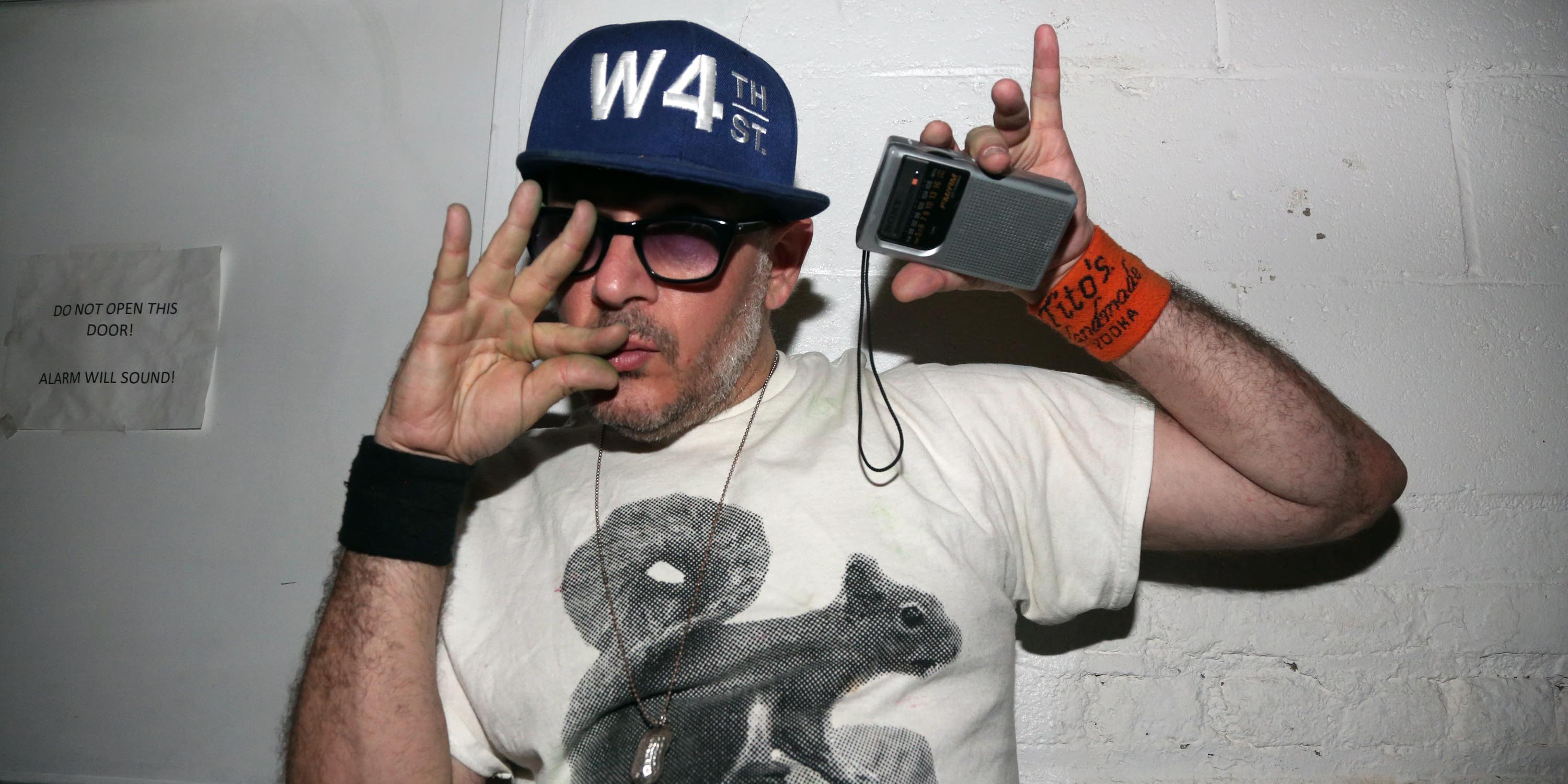