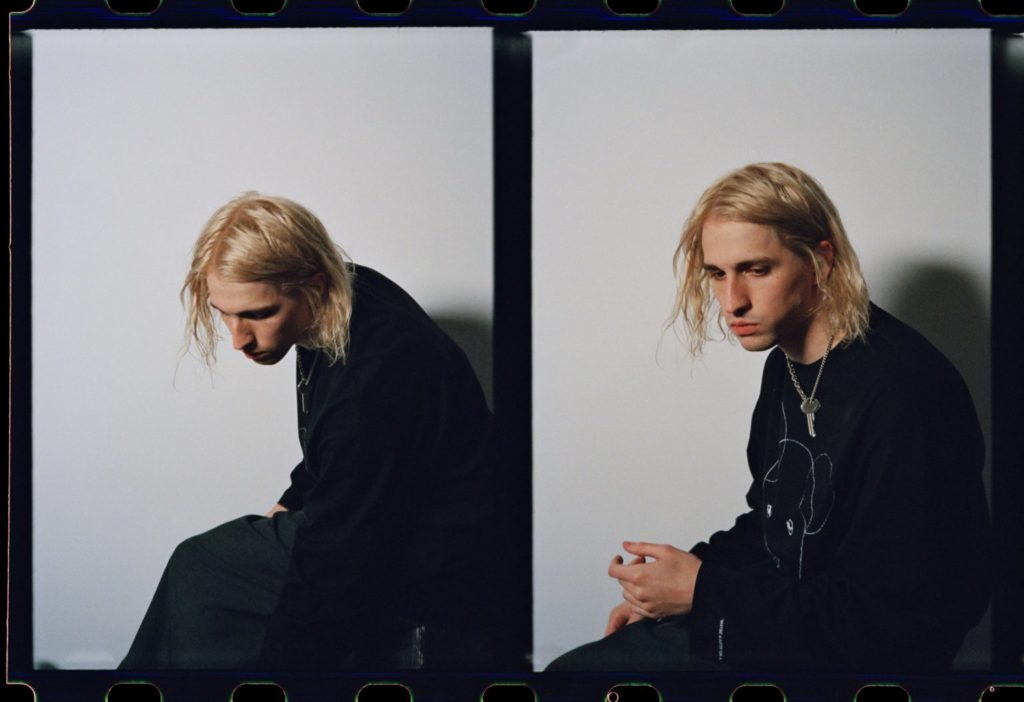 Porter Robinson is in album mode. Today the WORLDS producer has officially dropped off the fifth cut off his forthcoming sophomore album, NURTURE. As expected, ‘Musician’ boasts the same impressive production we’re used to hearing on a Porter track, as smooth melodies and chords sit beneath some intoxicating vocals. Porter truly is one of those rare artists who is constantly reinventing his sound, and with five singles already released we can tell this new album is shaping up to be one for the books. Stream the single via Spotify below and start getting hyped for the release of the full project.