“We’ll never have true AI without first understanding the brain” 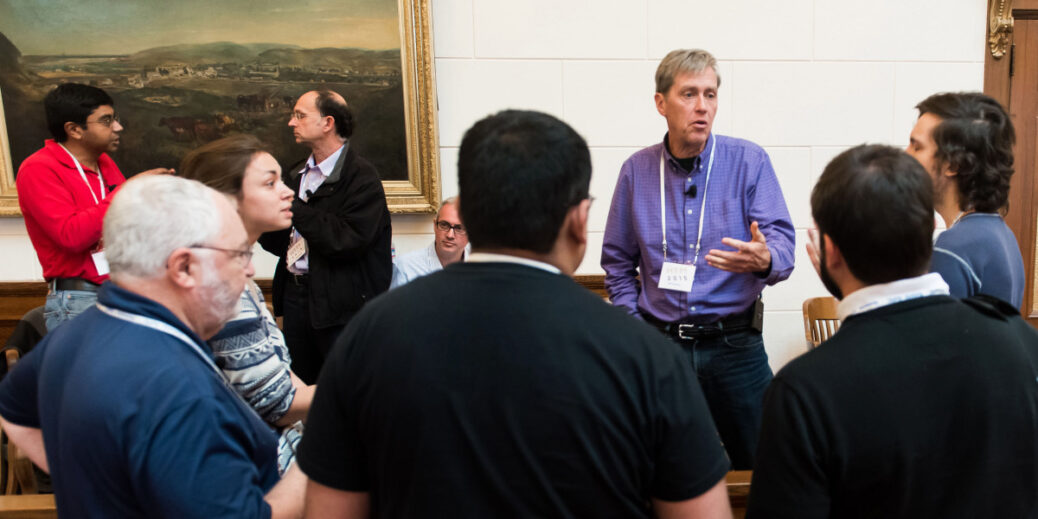 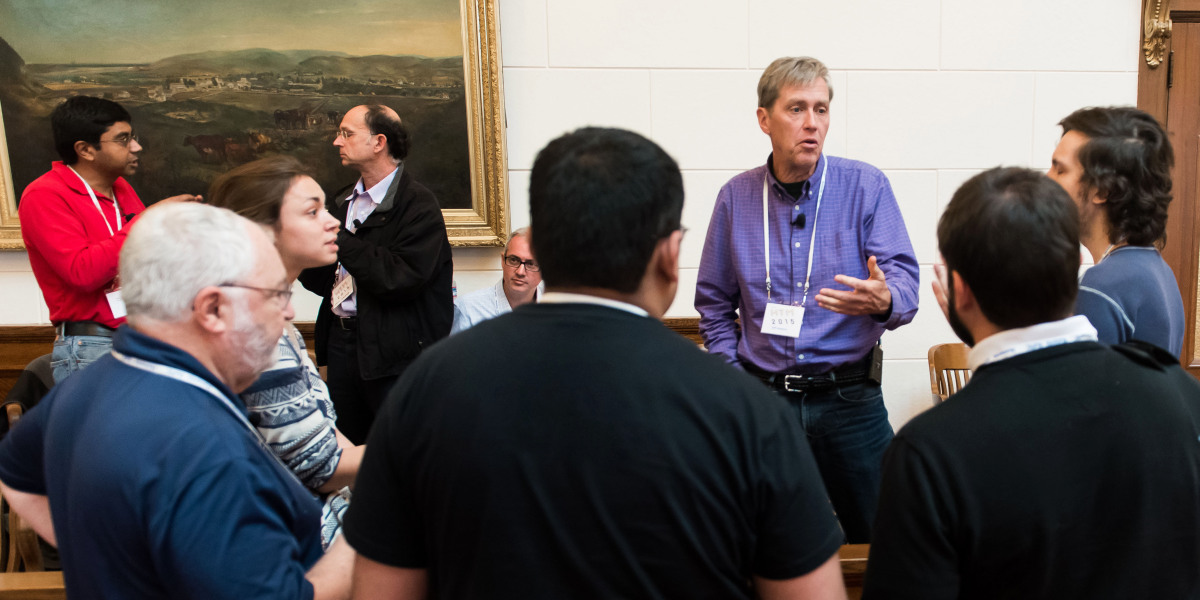 Next, this sensory input gets taken up by tens of thousands of cortical columns, each with a partial picture of the world. They compete and combine via a sort of voting system to build up an overall viewpoint. That’s the thousand brains idea. In an AI system, this could involve a machine controlling different sensors—vision, touch, radar and so on—to get a more complete model of the world. Although, there will typically be many cortical columns for each sense, such as vision.

Then there’s continuous learning, where you learn new things without forgetting previous stuff. Today’s AI systems can’t do this. And finally, we structure knowledge using reference frames, which means that our knowledge of the world is relative to our point of view. If I slide my finger up the edge of my coffee cup, I can predict that I’ll feel its rim, because I know where my hand is in relation to the cup.

Your lab has recently shifted from neuroscience to AI. Does that correspond to your thousand brains theory coming together?

Pretty much. Up until two years ago, if you walked into our office, it was all neuroscience. Then we made the transition. We felt we’d learned enough about the brain to start applying it to AI.

What kinds of AI work are you doing?

One of the first things we looked at was sparsity. At any one time, only 2% of our neurons are firing; the activity is sparse. We’ve been applying this idea to deep-learning networks and we’re getting dramatic results, like 50 times speed-ups on existing networks. Sparsity also gives you more robust networks, lower power consumption. Now we’re working on continuous learning.

It’s interesting that you include movement as a baseline for intelligence. Does that mean an AI needs a body? Does it need to be a robot?

In the future I think the distinction between AI and robotics will disappear. But right now I prefer the word “embodiment,” because when you talk about robots it conjures up images of humanlike robots, which isn’t what I’m talking about. The key thing is that the AI will have to have sensors and be able to move them relative to itself and the things it’s modeling. But you could also have a virtual AI that moves in the internet.

This idea is quite different from a lot of popular ideas about intelligence, of a disembodied brain.

Movement is really interesting. The brain uses the same mechanisms to move my finger over a coffee cup, or move my eyes, or even when you’re thinking about a conceptual problem. Your brain moves through reference frames to recall facts that it has stored in different locations.

The key thing is that any intelligent system, no matter what its physical form, learns a model of the world by sensing different parts of it, by moving in it. That’s bedrock; you can’t get away from that. Whether it looks like a humanoid robot, a snake robot, a car, an airplane, or, you know, just a computer sitting on your desk scooting around the internet—they’re all the same.

How do most AI researchers feel about these ideas?

The vast majority of AI researchers don’t really embrace the idea that the brain is important. I mean, yes, people figured out neural networks a while ago, and they’re kind of inspired by the brain. But most people aren’t trying to replicate the brain. It’s just whatever works, works. And today’s neural networks are working well enough.