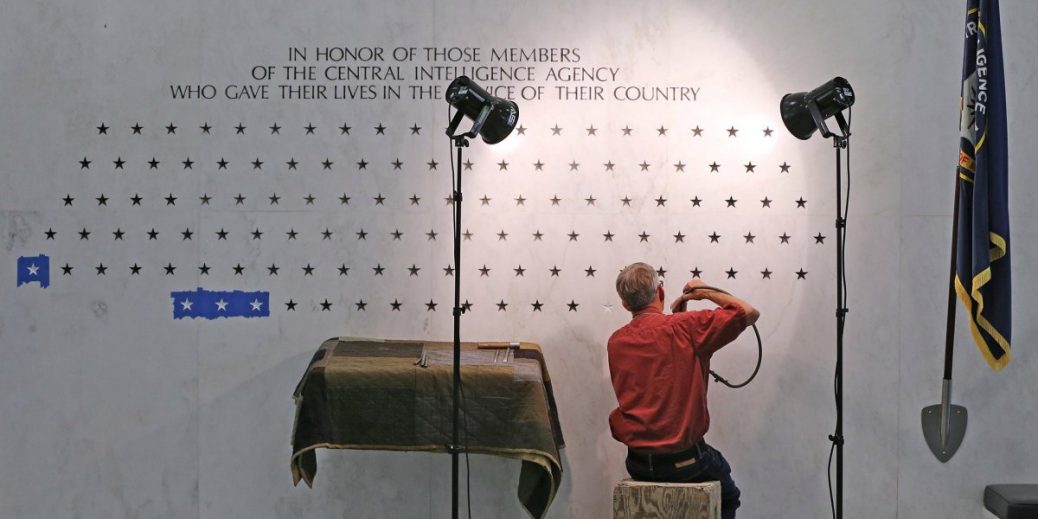 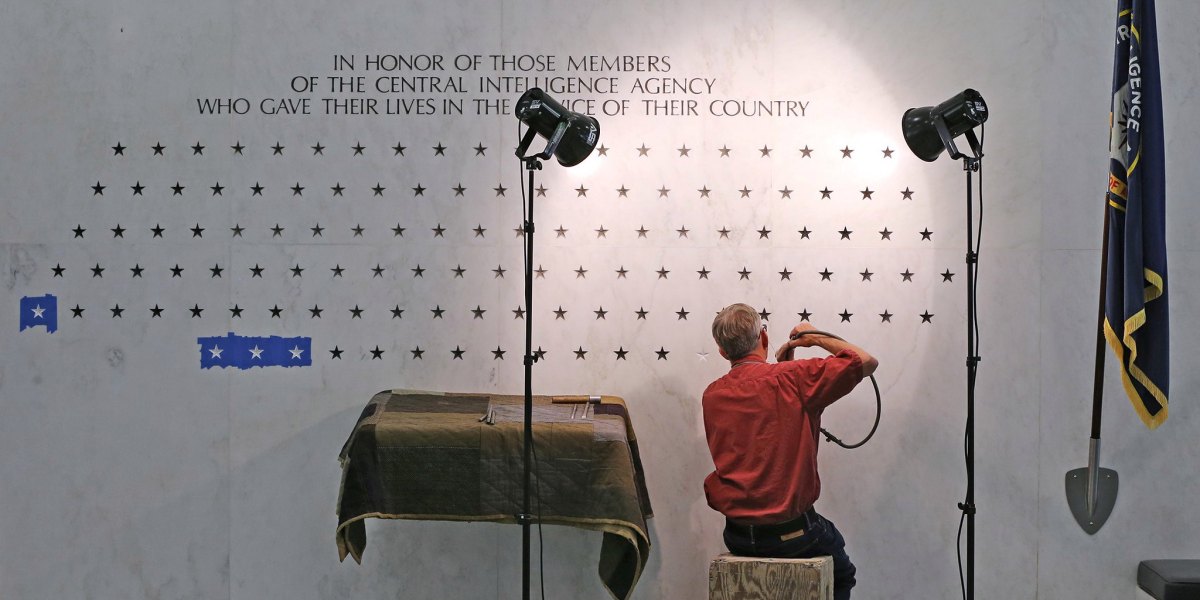 America’s most famous spy agency has a major competitor it can’t quite seem to beat: Silicon Valley.

The CIA has long been a place cutting-edge technology is researched, developed, and realized—and it wants to lead in fields like artificial intelligence and biotechnology. However, recruiting and retaining the talent capable of building these tools is a challenge on many levels, especially since a spy agency can’t match Silicon Valley salaries, reputations, and patents.

The agency’s solution is CIA Labs, a new skunkworks that will attempt to recruit and retain technical talent by offering incentives to those who work there. Under the new initiative, announced today, CIA officers will be able for the first time to publicly file patents on the intellectual property they work on—and collect a portion of the the profits. The agency will take the rest of the balance. Dawn Meyerriecks, who heads the agency’s science and technology directorate, says the best-case scenario is that the agency’s research and development could end up paying for itself.

“This is helping maintain US dominance, particularly from a technological perspective,” says Meyerriecks. “That’s really critical for national and economic security. It also democratizes the technology by making it available to the planet in a way that allows the level of the water to rise for all.”

It’s not the first time the agency has worked to commercialize technology it helped develop. The agency already sponsors its own venture capital firm, In-Q-Tel, which has backed companies including Keyhole, the core technology that now makes up Google Earth. Meyerriecks says the CIA maintains relationships with a variety of other venture capitalists with the same goal.

It also works closely with other arms of government like the Intelligence Advanced Research Projects Activity to do basic and expensive research where the private sector and academia often don’t deliver the goods. What CIA Labs aims to do differently is focus inward to attract—and then keep—more scientists and engineers, and become a research partner to academia and industry.

Officers who develop new technologies at CIA Labs will be allowed to patent, license, and profit from their work, making 15% of the total income from the new invention with a cap of $150,000 per year. That could double most agency salaries and make the work more competitive with Silicon Valley.

One example of an immediate problem Meyerriecks says the agency faces is being overwhelmed by the amount of data it collects. Militaries and intelligence agencies around the world deal in a multitude of sensors like, for instance, the kind of tech found on drones. The CIA’s own sensors suck up incalculable mountains of data per second, she says. Officers badly want to develop massive computational power in a relatively small, low-power sensor so the sorting can be done quickly on the device instead of being sent back to a central system.

Of course, efforts to develop new technology inevitably run into questions about how it will actually be used, especially at an agency that has long been a fundamental instrument of American power. Some inventions have been uncontroversial: during the Cold War, Meyerriecks says, the agency helped develop lithium-ion batteries, an innovative power source now widely used by the public. More recently, however, during the war on terrorism, the agency poured resources into advancing nascent drone technology that has made tech-enabled covert assassination a weapon of choice for every American president since 9/11 despite despite ongoing controversy over its potential illegality.