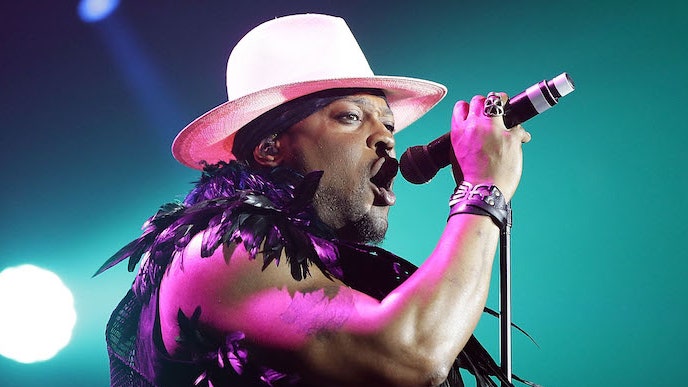 D’Angelo has been announced as the next Verzuz guest, though he doesn’t yet have a single set opponent. Instead, he’ll perform live from Harlem’s historic Apollo Theater with an array of unannounced friends. It happens Saturday, February 27 at 8 p.m. Eastern, broadcast on Instagram.

Verzuz is now in its second season following its launch last spring. Recent battles have put the hits of Gucci Mane and Jeezy, Brandy and Monica, and E-40 and Too $hort up against each other. More recently, Ashanti and Keyshia Cole had to reschedule their episode twice due to COVID-19 concerns. The show’s other notable guests have included icons like Patti LaBelle and Gladys Knight. D’Angelo’s most recent album is 2014’s Black Messiah, though he joined Erykah Badu on the song “Behoove” by producer Slingbaum last year. 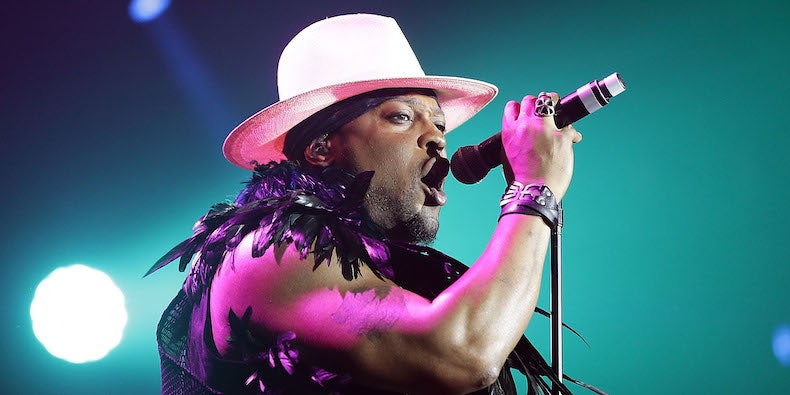