R Kelly Keeps Asking People to Buy His Song Catalog But No One Wants It: Report

Home MUSIC R Kelly Keeps Asking People to Buy His Song Catalog But No One Wants It: Report 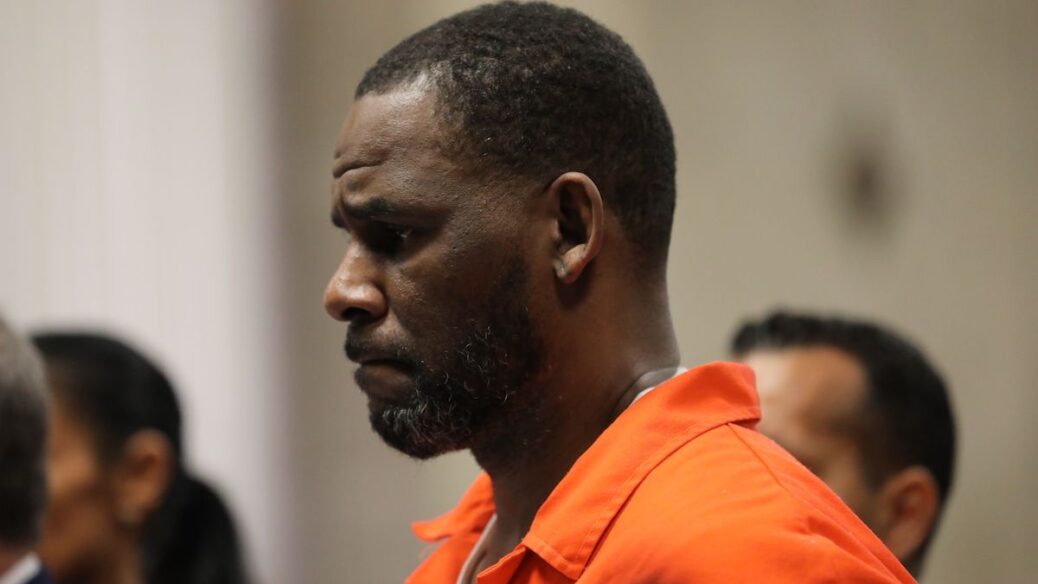 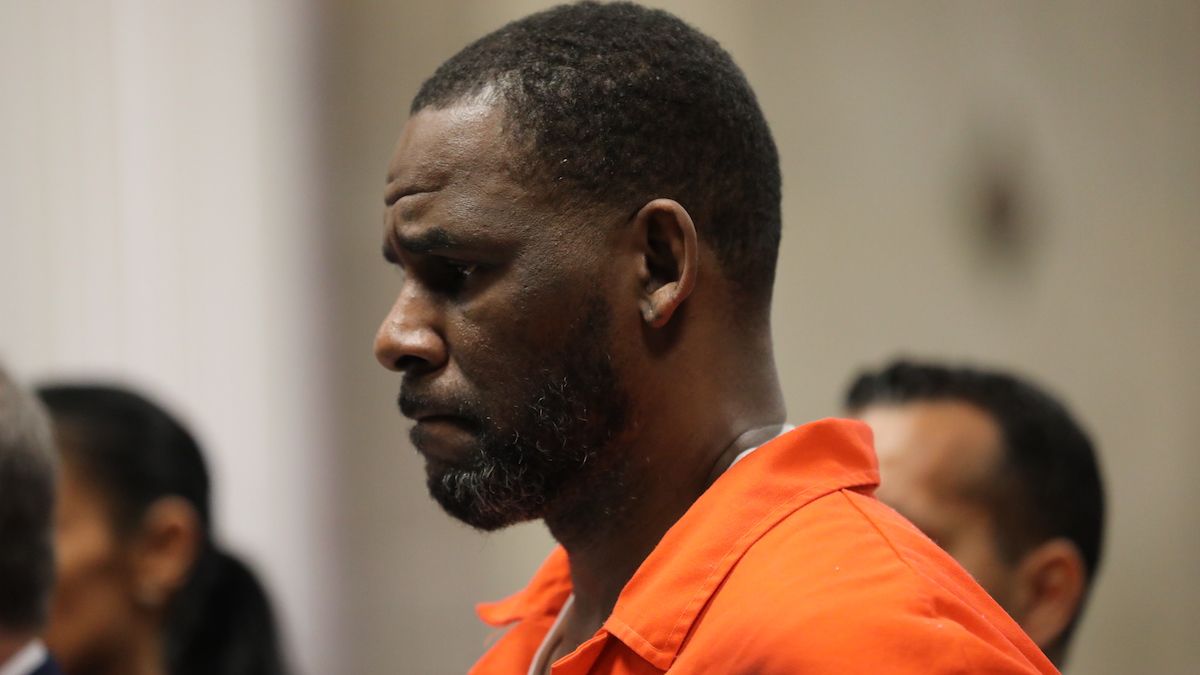 Before R Kelly was accused of being a serial sexual predator, he was known as the singer behind such hit songs as “Ignition (Remix),” “I Believe I Can Fly,” and “Bump N’ Grind.” Kelly isn’t making much money on that music these days — see: serial sexual predator — and in the desperate spirit of “sell low,” he’s now trying to pawn off his music catalog on anyone who’ll have it. The problem, as Billboard reports, is that nobody will have it.

Having resided in a jail cell since 2019, Kelly is facing a crisis of cash. “His funds are depleted,” his lawyer Devereaux Cannick said earlier this month. And though his catalog continues to generate something like $1.7 million per year in the US, according to a Billboard estimate, next to nothing trickles down to Kelly. Because while he’s currently on trial for sex trafficking in New York, he’s already lost a couple of legal battles, including to a woman who won $4 million in a lawsuit accusing him of sexually abusing her when she was 16, and to the landlord of his former recording studio.

This provides a good incentive to unload the catalog. Maybe, just maybe, Kelly can make enough to pay off his creditors and still have some money left over. But his best reason to sell is also the biggest obstacle to a sale. If Kelly is found guilty in just one of his trials in New York (federal), Illinois (federal), Illinois again (state) or Minnesota (also state), the catalog’s value could plummet even further.

The obvious buyer would be someone like Merck Mercuriadis, Hipgnosis Songs Fund founder and CEO of The Family (Music) Ltd. Hipgnosis recently acquired Red Hot Chili Peppers’ catalog for $140 million, and since 2018 the company has purchased half of Neil Young’s catalog, as well as everything by Lindsey Buckingham of Fleetwood Mac, Shakira, producer Jimmy Iovine, and selected works of Bob Rock’s that included his share of Metallica’s self-titled album. But Mercuriadis won’t touch it.

“It has been offered to me a number of times by his team, and of course, I’ve said no for the obvious reasons,” he said. “There are incredible songs in that catalog, but why would you take that kind of risk?”

Another anonymous asset buyer who passed on the catalog in 2019 told Billboard, “We wouldn’t go near it with a 10-foot pole.”

This is happening at a time when song catalogs are fetching eye-popping prices — Bob Dylan sold everything to Universal Music for $300 million, for crying out loud. And according to the free market thus far, the whole value of R Kelly’s life’s work is about zero dollars and zero cents.

That may change after the trial. Other asset buyers anonymously suggested to Billboard that they wouldn’t say no to the catalog if it came to them cheaply and quietly. But in all likelihood, Kelly’s songs will appear in no advertisements or commercial films for the foreseeable future, and if a few more civil lawsuits go against him, every penny earned could be owed to some of his many, many alleged victims — perhaps for decades.

For now, Kelly continues to stand trial in New York, where he has pleaded not guilty. His lawyers have grown creative in trying to reduce the charges, including claiming that herpes isn’t an STI. As for the prosecution, Assistant United States Attorney Maria Cruz Melendez has argued that Kelly is not only a “predator,” but also the leader of a criminal enterprise who took repeated action to facilitate his crimes.