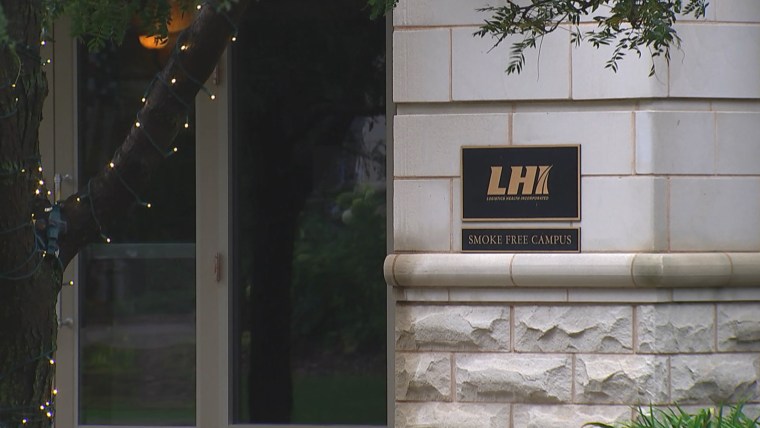 A private contractor responsible for administering medical benefits to 9/11 first responders and survivors that live outside metropolitan New York, has lost its government contract, according to a company email reviewed by NBC News.

The email says that the contract has been awarded to another vendor starting in mid-2022.

At the time, 9/11 responders and survivors told NBC News that the program was failing to pay medical bills and provide adequate treatment options, and also neglecting to address the needs of a population with significant rates of PTSD.

LHI, based in Wisconsin, has administered the program for members of the 9/11 community who live outside metropolitan New York since 2008.

“LHI has been honored to be a trusted partner to NIOSH and the World Trade Center Health Program for more than a decade. Our team will continue to provide the highest level of service and care to health program members during the remainder of our contract,” an LHI spokesperson told NBC News.

NIOSH, or the National Institute for Occupational Safety and Health, the federal agency that oversees the contract, did not immediately respond to a request for comment.

The email also added that Optum, the parent company of LHI, is evaluating whether to file a protest with the Government Accountability Office “to challenge the award.”

“I’m shocked,” said Michael Day, a 9/11 first responder and former emergency medical technician with the Fire Department of New York. “I’m glad because hopefully whoever got the contract will do better. I don’t think you can do much worse than LHI has done.”

In September, LHI, along with the federal agency that oversees the contract, was summoned to Capitol Hill by a bipartisan group of U.S. House representatives from New York to address concerns exposed in the NBC News report.

When asked to speak to Congress, LHI said in a statement, “We are committed to treating every individual we serve with care and compassion, and we will continue to carefully review any concerns brought to our attention.”

“It’s huge that I don’t have to deal with these people anymore,” said Pat Aubert, the wife of a 9/11 first responder who says he had struggled with LHI for years. “Hopefully [the new contract vendor] will do the right thing and get this program the way it should be.”

Kenzi Abou-Sabe is a reporter and producer in the NBC News Investigative Unit.

Yasmine Salam is a researcher in the NBC News Investigative Unit.