The Animals’ Hilton Valentine Dead at 77 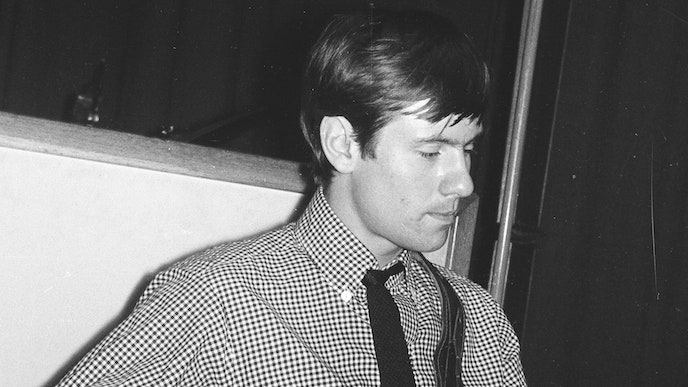 Hilton Valentine, the founding guitarist of the band the Animals, has died. The band’s label ABKCO confirmed the news with a statement on Friday (January 29). He was 77.

Born in 1943, Valentine grew up in the northernmost part of England and found interest in skiffle music as a teenager. He co-founded the Animals in the early 1960s with Eric Burdon, Chas Chandler, Alan Price, and John Steel. In 1964, the young rock group released their self-titled debut album, which included their take on the woeful folk blues song “House of the Rising Sun.” Valentine played the recording’s distinctive opening riff, a widely celebrated guitar part that helped establish folk rock as a concept in popular music.

Valentine remained with the group until 1966, rejoining for occasional reunions in 1975 and 1983. He re-formed an outfit as the Animals II in 1993 with a lineup that included Steel and other Animals personnel from different years, a project he stayed with until 2001. Valentine was inducted into the Rock and Roll Hall of Fame in 1994 as a member of the Animals. The Animals’ vocalist Eric Burdon paid tribute to his late colleague on Instagram, writing, “The opening opus of Rising Sun will never sound the same!… You didn’t just play it, you lived it!” 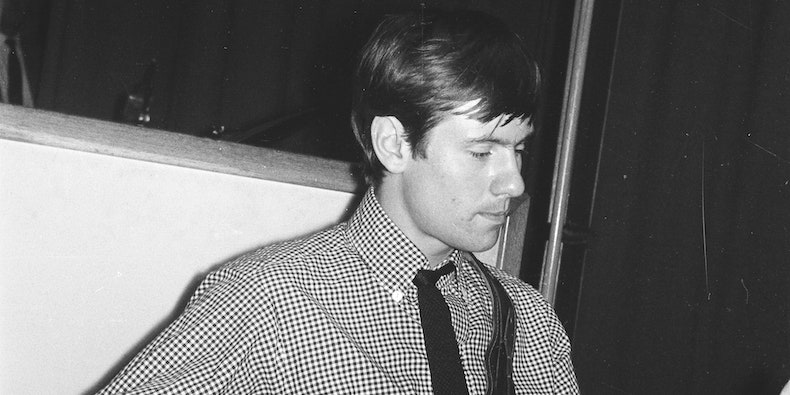