T.I. and Tiny Sued for Defamation 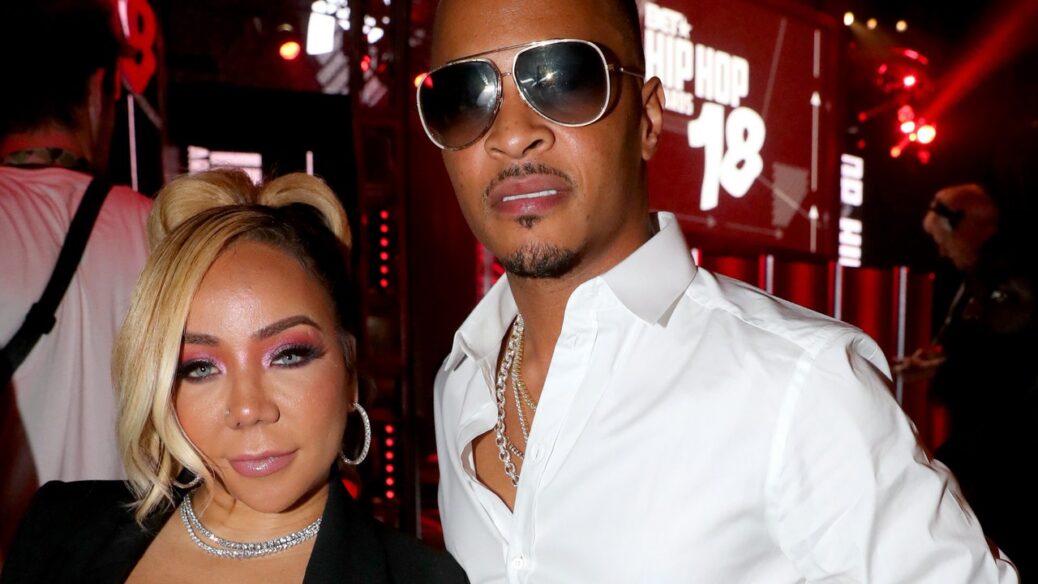 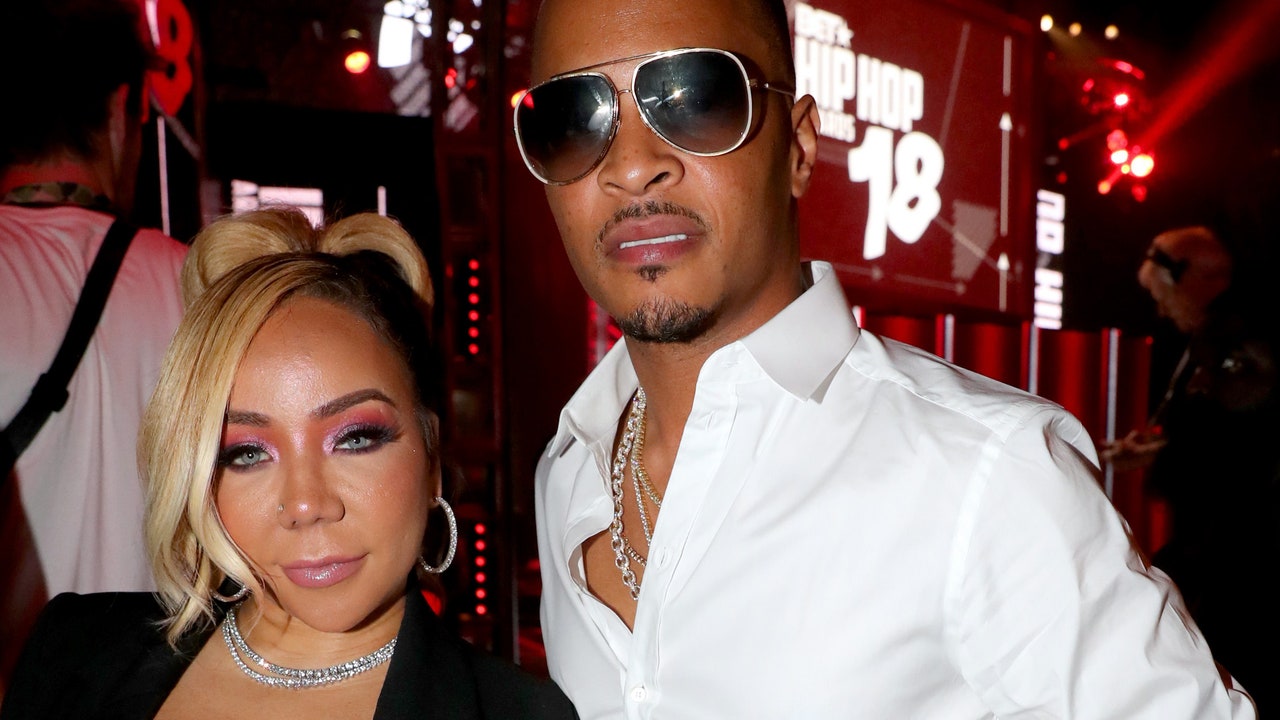 T.I. and his wife Tameka “Tiny” Harris are being sued by Sabrina Peterson for defamation, as The Hollywood Reporter notes. Peterson claims that she has been harassed and defamed after she surfaced allegations of sexual abuse against the couple. Peterson is reportedly suing the Harrises for defamation, invasion of privacy, intentional infliction of emotional distress, and more.

When reached by Pitchfork, an attorney for T.I. and Tiny shared the following statement:

Ms. Peterson is the definition of “libel proof.” She has a lengthy rap sheet for crimes involving dishonesty and violence. Nothing our clients may have said about her is defamatory. Ultimately, not only will Peterson’s meritless lawsuit be dismissed, but also she will be responsible for paying the legal fees the Harrises will be forced to incur in connection with it.

Sabrina Peterson surfaced allegations against the couple in January. At the time, she also said that T.I. once held a gun to her head and threatened to kill her. The Harrises denied her allegations and threatened legal action against her. “Mr. and Mrs. Harris want to be on record and more importantly want the public to know they emphatically deny in the strongest way possible the egregiously appalling allegations being made against them by Sabrina Peterson,” they said in a statement. “The Harrises have had difficulty with this woman for well over a decade. They are taking this matter very seriously, and if these allegations don’t end, they will take appropriate legal action.”

Yesterday (February 28), news broke that the New York–based lawyer Tyrone A. Blackburn is seeking a criminal investigation of T.I. and Tiny on behalf of 11 people who were allegedly “victimized” by the Harrises or members of their entourage. Among Blackburn’s clients are people who say they have been drugged, raped, or sexually assaulted by the Harrises or their associates.

Steve Sadow, a lawyer representing T.I. and Tiny, said that the Harrises “deny in the strongest possible terms these baseless and unjustified allegations.”

If you or someone you know has been affected by sexual assault or domestic violence, we encourage you to reach out for support: 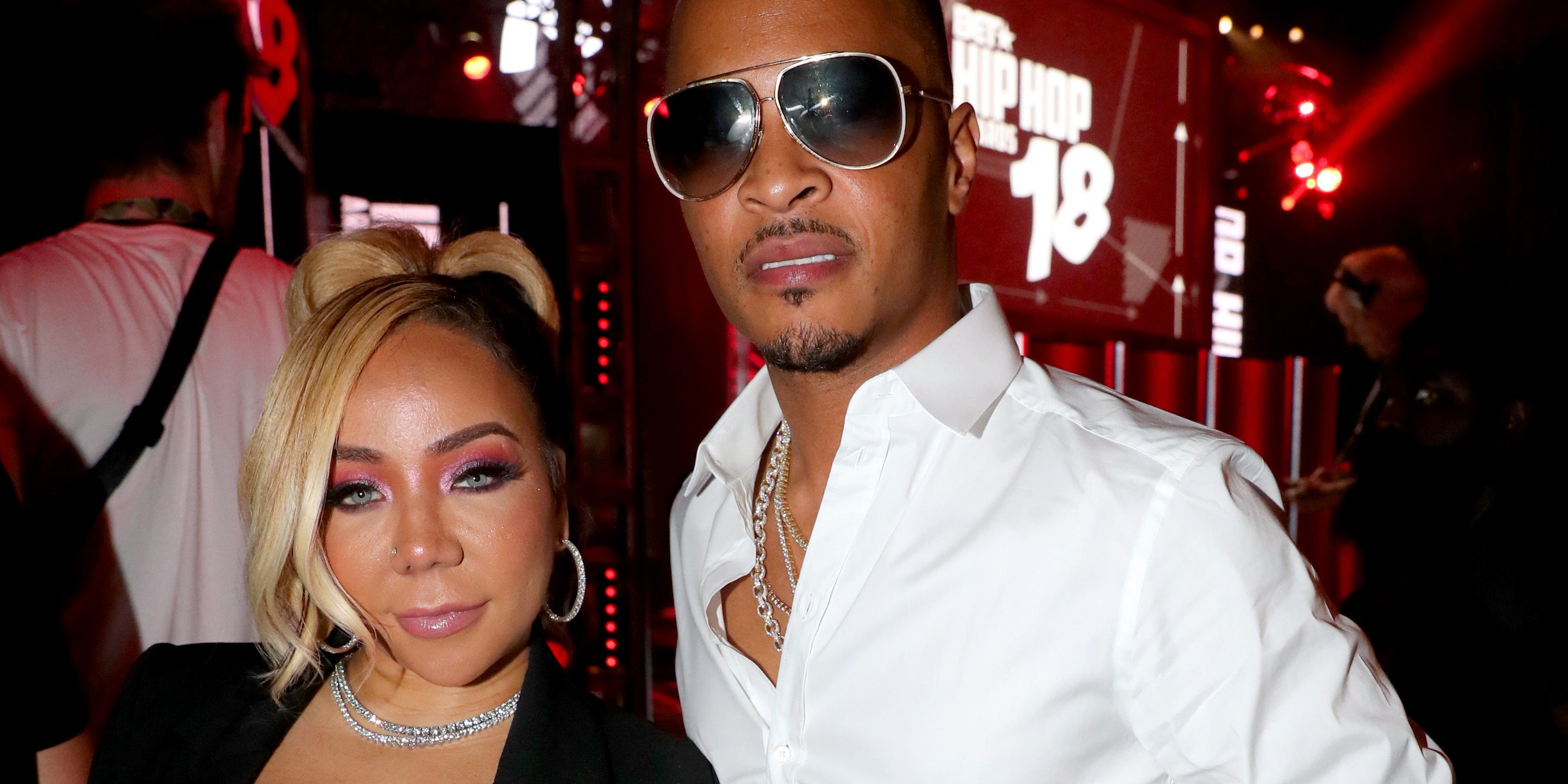