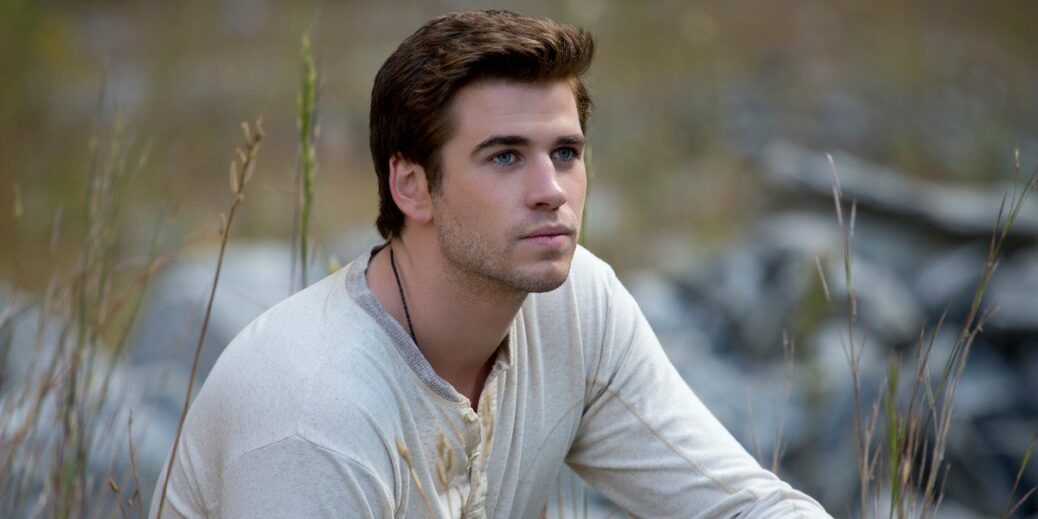 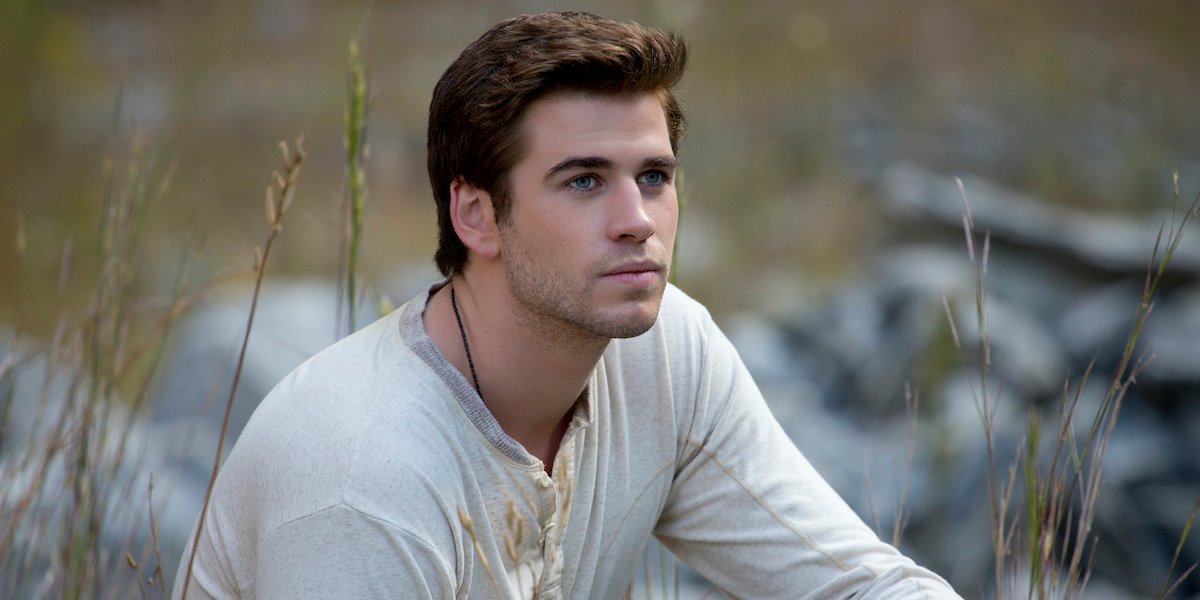 Liam Hemsworth is best known for his work on the four Hunger Games movies as Gale Hawthorne, Katniss’s childhood friend who gets entangled in an emerging rebellion that Katniss unknowingly helps spark. After wrapping the film series, he has gone on to star in Independence Day: Resurgence, The Duel with Woody Harrelson, and the Rebel Wilson led rom-com Isn’t It Romantic.