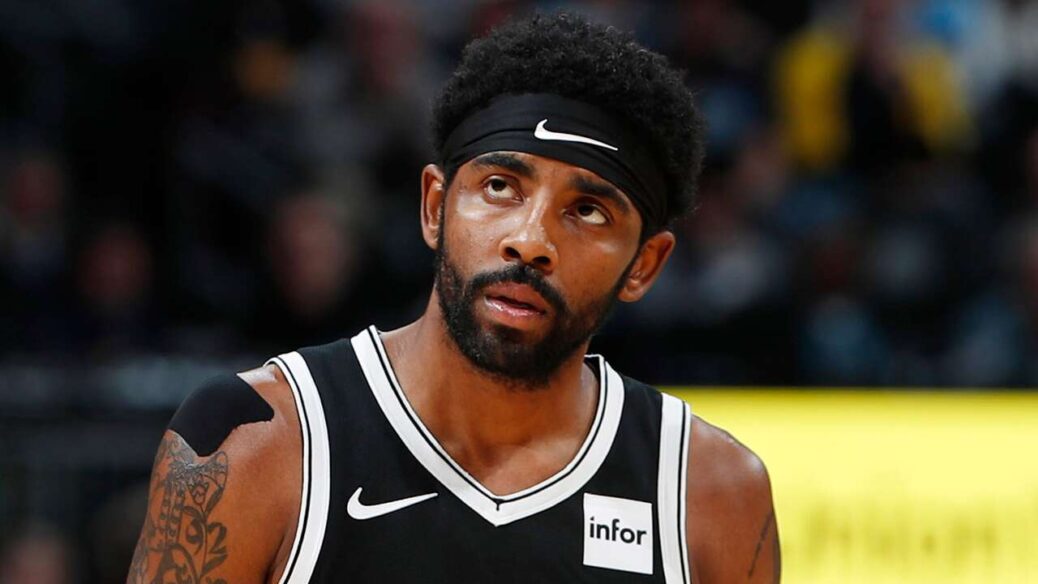 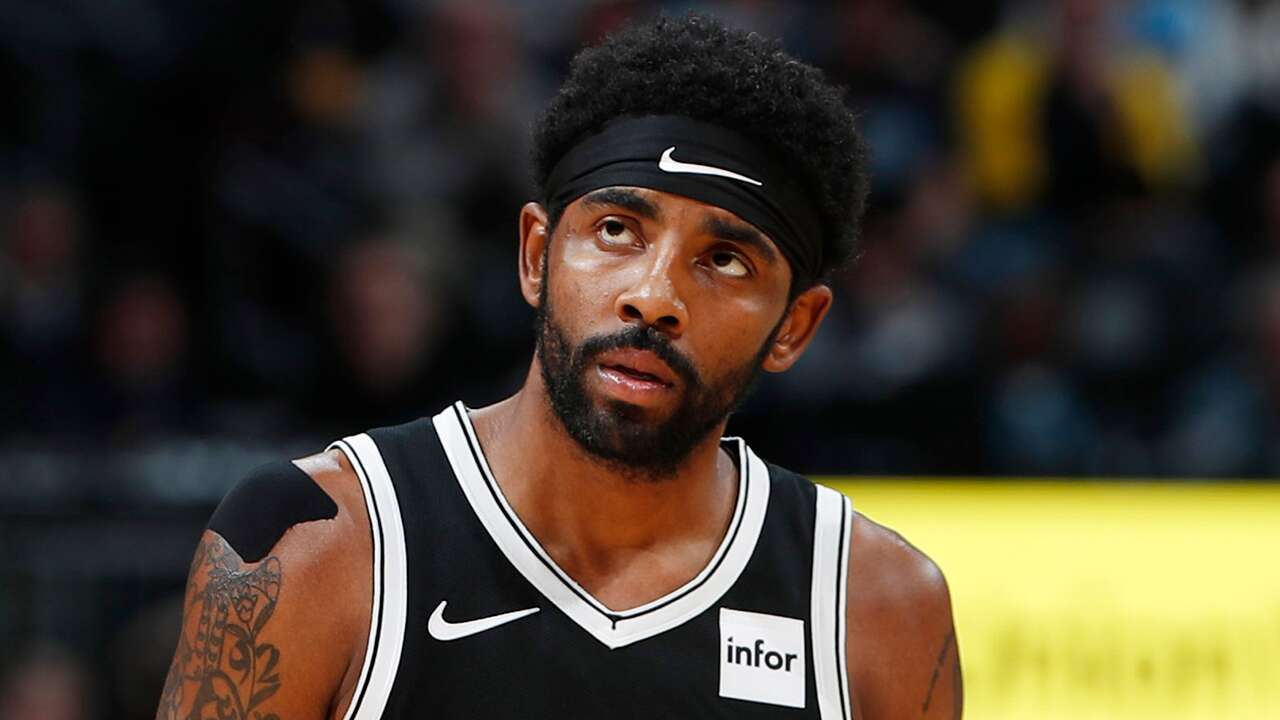 For Kyrie Irving it is five games and counting.

As the Brooklyn Nets took the court at Madison Square Garden Wednesday night against the New York Knicks, once again Brooklyn’s star guard was absent from the team.

Irving, who has been missing since Jan. 5 and has yet to explain his absence for personal reasons, still hasn’t announced when he will return to the team. However, Nets general manager Sean Marks released a statement on Tuesday about the ongoing saga with their superstar point guard.

“We are aware of a video on social media featuring Kyrie Irving at a family gathering,” Marks said. “We are reviewing the circumstances with both Kyrie and the NBA in order to determine compliance with health and safety protocols.

“Kyrie remains away from the team due to personal reasons,” Marks added. “A date of his return has yet to be finalized. In the meantime, we will continue to stay focused on our organizational goals. Kyrie will have the opportunity to address his absence when he is ready to do so.”

STEPHEN A. SMITH: KYRIE IRVING SHOULD RETIRE FROM BASKETBALL

Late Monday, videos surfaced on Instagram of Irving at a birthday party for his older sister Asia, and father Dredrick. And just before the Nets took the floor against the Denver Nuggets on Tuesday, Irving was captured on a volunteer organizing Zoom call for Tahanie Aboushi’s campaign for district attorney of Manhattan.

Head coach Steve Nash was asked if he believes Irving will return to the team this season.

“Uhh, sure,” the rookie coach said. “Like I said, right now I got to focus on coaching this team and getting the best out of them. I can’t make any predictions or prognostications about things outside of this building.”

There are still plenty of questions to be asked, and it will be interesting to see how this situation plays out in Brooklyn as late Wednesday the Nets acquired All-Star guard James Harden from the Houston Rockets.

Harden will join Irving and Kevin Durant to form a  three-headed monster for the Nets. The Nets were seen as solid contenders to represent the Eastern Conference in the NBA Finals before the season began. The Harden trade and the possible return of Irving could bolster the team’s chances.