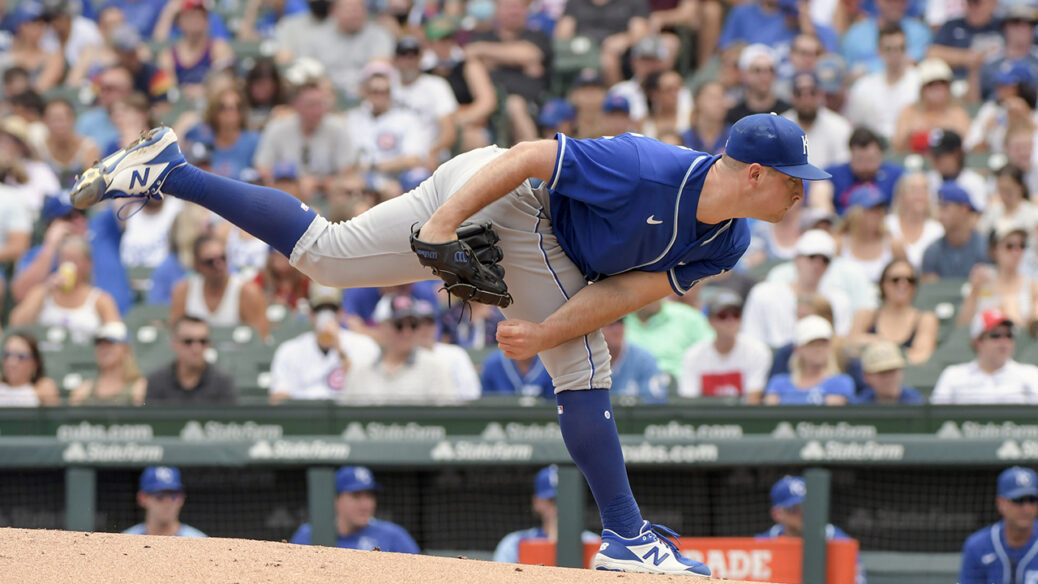 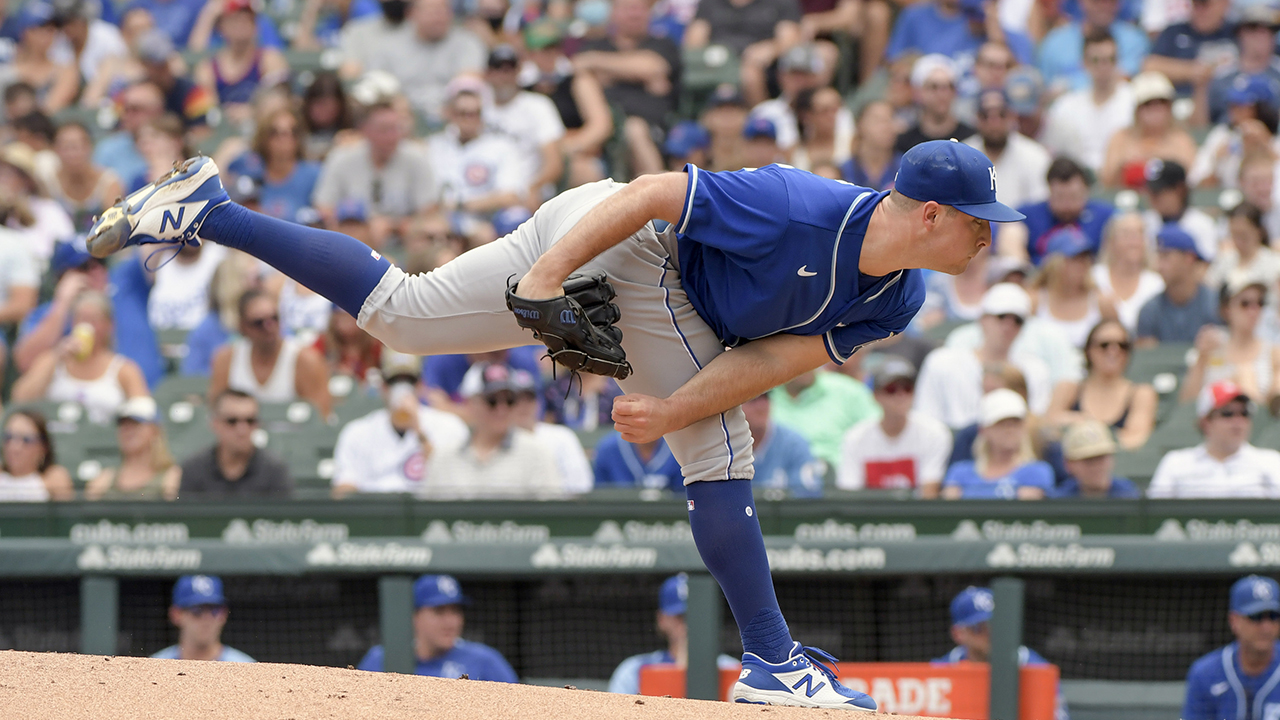 Kris Bubic carried a no-hitter into the seventh inning, and the Kansas City Royals beat the Chicago Cubs 4-2 on Saturday.

Bubic (4-6) was working on a no-hitter when the game was delayed in the middle of the seventh because of an approaching storm.

The heavy rain never materialized, and Bubic returned after a 34-minute delay. Frank Schwindel then led off with his second walk and Patrick Wisdom followed with a drive into the bleachers in left for his 20th homer.

Bubic retired Matt Duffy before Domingo Tapia got the last two outs of the seventh. Josh Staumont worked the eighth and Scott Barlow finished the one-hitter for his eighth save.

Bubic, who turned 24 on Thursday, struck out nine and walked two. He was roughed up in his previous start, allowing seven runs in 1 1/3 innings against St. Louis.

Chicago dropped its 12th straight home game, matching the franchise record. It has lost 20 of 24 overall.

Merrifield singled and scored on a wild pitch in the first. Lopez added an RBI single in the second.

The Royals stretched its lead to 3-0 in the fifth after Chicago appeared to throw Benintendi out at the plate trying to score from first base on a double by Michael A. Taylor. The relay from left fielder Michael Hermosillo and second baseman David Bote easily beat Benintendi, who was tagged out by catcher Robinson Chirinos.

But Kansas City challenged that Chirinos didn’t allow Benintendi a path to the plate, and the call was overturned after review.

Merrifield and Lopez combined on a double steal in the seventh. Lopez stole second and Merrifield raced home on the throw.

Thompson was recalled from Triple-A Iowa before the game, and right-hander Jake Jewell was sent down.

Royals: C Salvador Perez was scratched. Perez left Friday’s game in the eighth inning with a headache after being hit in the head by a foul tip two innings earlier. Perez pinch-hit in the ninth and grounded out.

Cubs: INF Nico Hoerner (right oblique strain) will begin a rehab assignment with Class A South Bend on Sunday. He’s expected to join Triple-A Iowa later in the week when the team returns from a road trip.