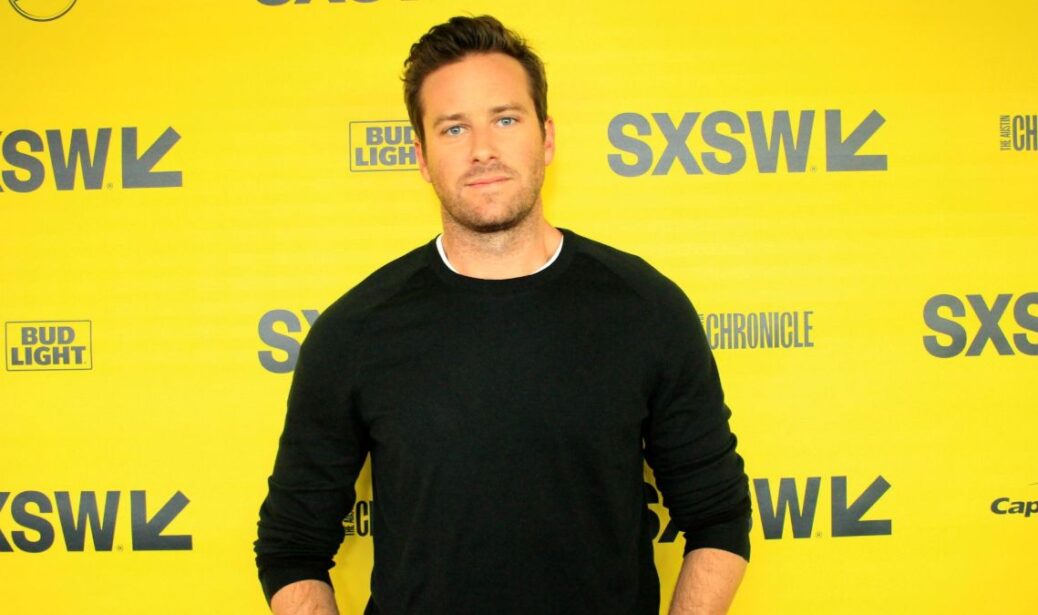 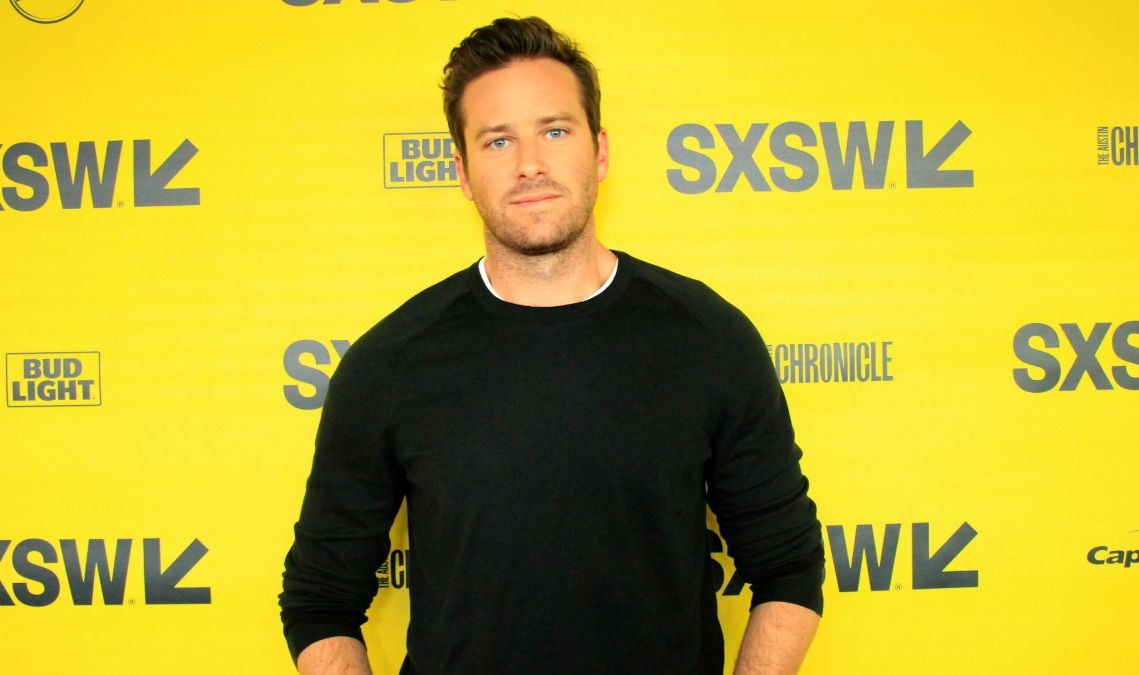 Over the weekend Armie Hammer found himself embroiled in controversy after an anonymous Instagram user posted explicit messages that appeared to show him fantasizing about various acts of sexual depravity. The 34-year-old act has yet to comprehensively address the accusations, but today he did announce his departure from the upcoming Lionsgate film Shotgun Wedding , and he also released a brief statement on the developing scandal.

The validity of the Instagram messages have yet to be confirmed, but under the account name House of Effie, a woman posted screenshots of disturbing DMs that she claimed Hammer had sent her over the last few years. The sexually graphic screengrabs show a user who appears to be Hammer talking about his “slave” kink, cannibalism, and other forms of violent sexual domination that we’re just not going to link to.

After the images made their way over to Twitter, the Instagram account went private and many users have speculated that the images are fake. Regardless, Hammer had yet to acknowledge the controversy until today, and less than an hour after a Shotgun Wedding spokesperson confirmed that Hammer’s role would be recast, he issued a terse non-response.

“I’m not responding to these bullshit claims but in light of the vicious and spurious online attacks against me, I cannot in good conscience now leave my children for 4 months to shoot a film in the Dominican Republic,” he said in a statement sent to Deadline. “Lionsgate is supporting me in this and I’m grateful to them for that.”

Hammer, who’s known for lead roles in Call Me By Your Name, The Social Network, and Sorry To Bother You, was set to co-star in Shotgun Wedding alongside Jennifer Lopez. The film follows an engaged couple who put together a grand destination wedding that ends up going violently awry. Filming was supposed to start ASAP, but who knows when that will end up happening now that they have to find a replacement.