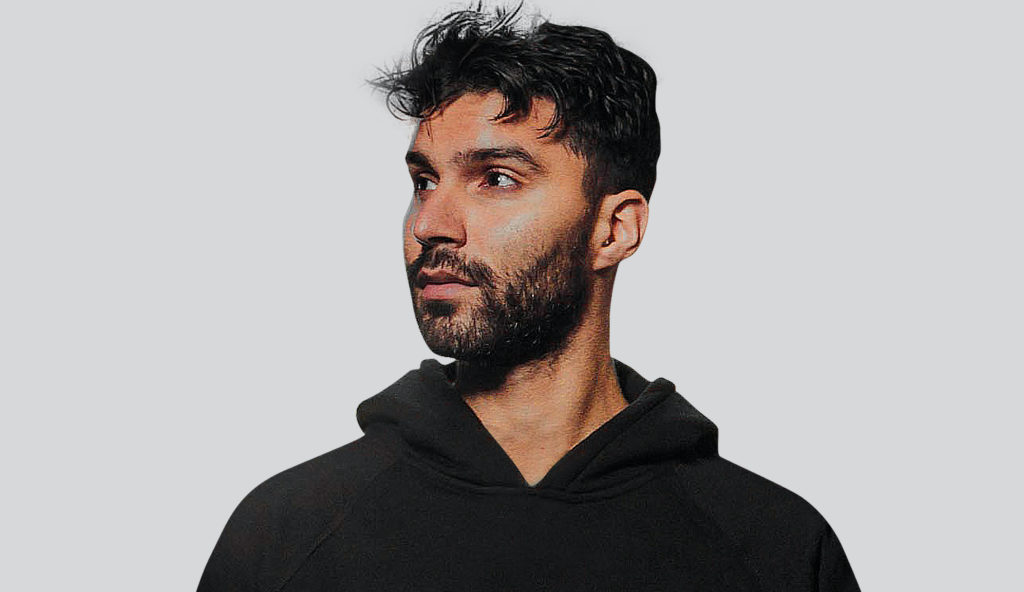 R3HAB is starting off 2021 right with his first official release of the new year, ‘Candyman.’ A collaboration with Marnik, the upbeat dance anthem boasts infectious basslines and energetic melodies over catchy, singalong vocals; all making for quite the memorable single from the Dutch and Moroccan music producer. The new record also comes alongside an exciting announcement from the the R3HAB camp: the formerly known radio show “I Need R3HAB” is being rebranded as “CYB3RPVNK Radio.” So stay tuned for more news on CYB3RPVNK and read on below for R3HAB’s thoughts on the new release.

“I’m happy to release ‘Candyman’ with Marnik as my first single of 2021. I’ve been looking forward to collaborating with Marnik since they remixed “All Around The World”, and I love what we’ve made here. ‘Candyman’ is a fun and lighthearted record that we hope will set the right tone for 2021” – R3HAB