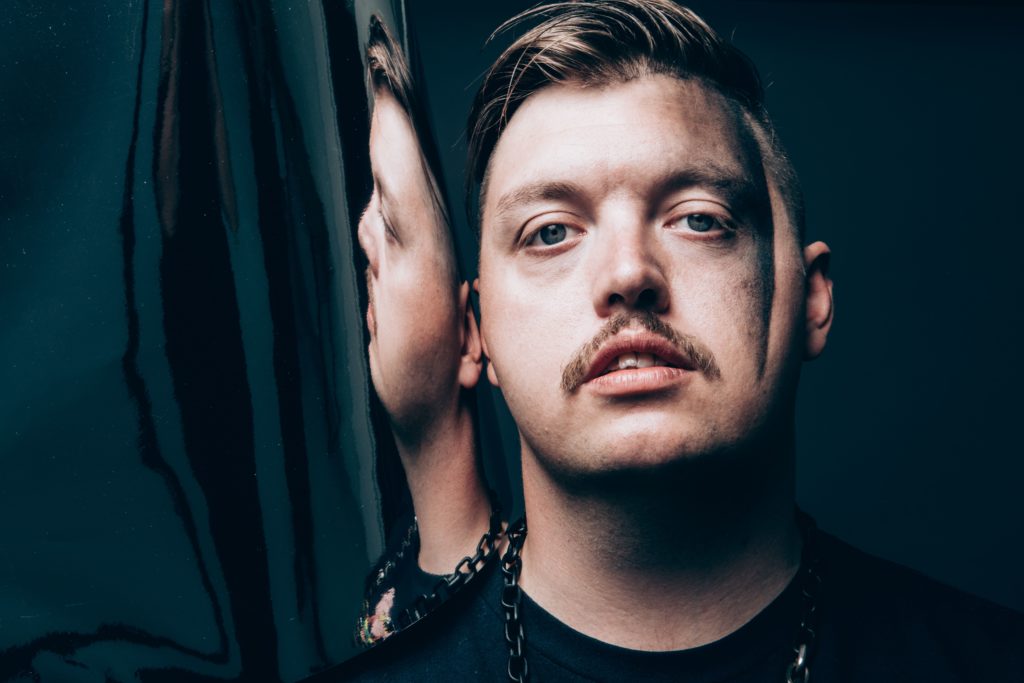 In addition to the album release, Flux is scheduled to livestream his 16-track triumph on February 5th and 6th, in partnership with Moment House. The live performance will air in North and South America, Asia Pacific, the United Kingdom and Europe. The production will include a full visual show, as well as submissions of audio clips from fans via the ‘Flux Needs Your Way’ website.

Flux has built and maintained a loyal fanbase throughout the years, by consistently communicating with his fans, and implementing their feedback and submissions into his projects. In one of the seven previously unreleased tracks on this album, the artist’s producer used followers’ suggested samples to craft the track ‘Twitterbird.’

In addition to incorporating voice audio samples from fans, there are also several artist collaborations included throughout the album. Some prominent artists include What So Not, Feed Me, GLNNA, Drowsy, Chine, Layna and more, providing electronic music fans with a vigorous and diversified scope of new songs. Flux Pavilion expresses that he is thrilled to be a part of something that is new territory to him, as he is pushing himself to challenge the status quo during these unprecedented times. Check out the album via Spotify below.