Westworld Composer on the David Bowie Needle Drop In Season 4, Episode 7: “It Just Played So Perfectly” 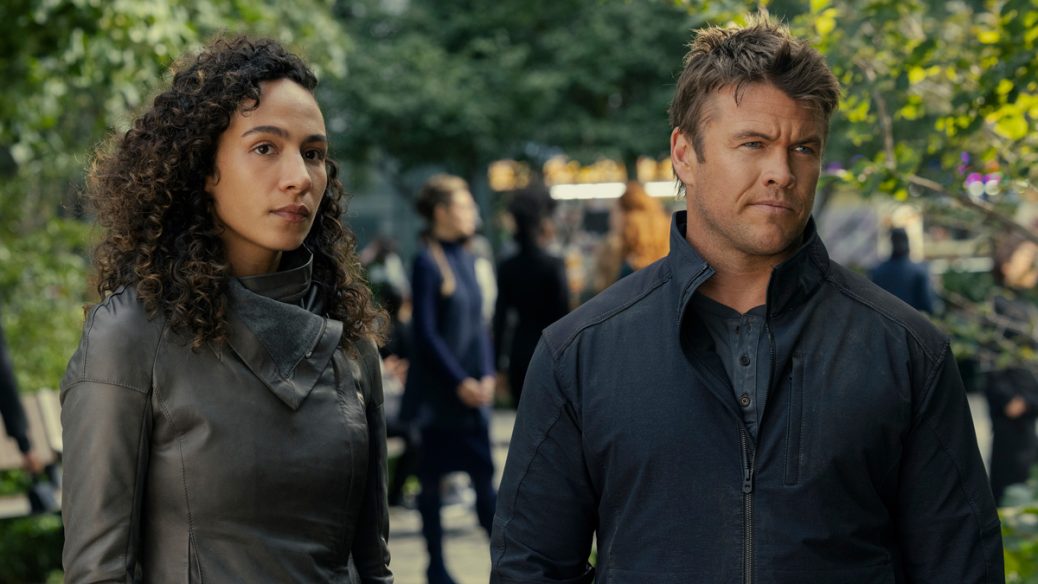 [Editor’s note: The following contains spoilers for Westworld, Season 4 Episode 7, “Metanoia.” To read about the music of Episode 6, click here.]

The most notable music featured in the penultimate episode of Westworld Season 4 wasn’t created by composer Ramin Djawadi — instead, he was a little in awe of David Bowie’s “The Man Who Sold the World,” which plays over the final minutes. “I didn’t dare to touch it,” he tells Consequence with a laugh. “It’s perfect as is.”

Episode 7, “Metanoia,” delivered a new level of chaos to the good people surviving in what we’ve come to understand as a host-controlled dystopia, where the surviving humans are trapped in a system ruled over by Hale (Tessa Thompson). Of course, the balance of power changes dramatically by the end, with Hale incapacitated by a head wound she may not be able to come back from, and the host version of the Man In Black (Ed Harris) taking the necessary steps to reduce the city populations of the word into mindless violent mobs.

Djawadi was happy to have Bowie underscore that sequence, because he says that the song is “a song that Jonah [Nolan]] always wanted to use. He always felt it connected nicely to the Man in Black. We just haven’t been able to use it [until now] — and it just was the perfect spot for it.”

The song even goes through the end credits, which Djawadi likes because one thing that we’ve learned from these weekly conversations about Westworld is that when it comes to the end credits, “we always like to mix things up. So there, we thought, instead of Ramin doing a version, let’s actually have the actual song. Because it just played so perfectly, the way it was laid in.”

If it’s been a while since you listened to the Bowie track on its own, know that all of the instrumentation and orchestration you heard on Westworld is the original song. Though despite his earlier joking about not wanting to touch Bowie’s version, if Djawadi had been asked to come up with his own cover, he would have done so happily. “We have fun doing our arrangements, because every single song that we have covered is, in its own way, just a great song. There’s not really a particular reason for why we didn’t do our own arrangement on this, other than that we just thought, oh, why let’s just have the actual song here”

What would his version have sounded like? Djawadi hadn’t considered this before our interview, but, he says, “Obviously, as we don’t have vocals, I would’ve figured out other ways to play the vocal melody with an instrument. I don’t know if I would’ve kept the guitars or I would’ve done more piano and strings than that.” The one thing he seemed pretty certain about is that he would have kept Bowie’s original tempo for the song, “because as you can see, it works so well.”

The music for the rest of “Metanoia” included some returning themes, as well as some new takes on existing ones. For example, for the stirring scene in which Caleb (Aaron Paul) finally reunites with his now-grown daughter Frankie (Aurora Perrineau), Djawadi says that he used one of Caleb’s more emotional themes for the sequence, with the addition of chamber strings.

Meanwhile, a Bernard (Jeffrey Wright) Season 2 theme is used a couple of different times throughout the episode: When he speaks with the Sublime’s version of Akecheta (Zahn McClarnon), when he says goodbye to his pal Stubbs (Luke Hemsworth), and when he gets shot at the very end. “It’s a bit more on the mysterious side, and we just haven’t used it that much, this season,” he said.