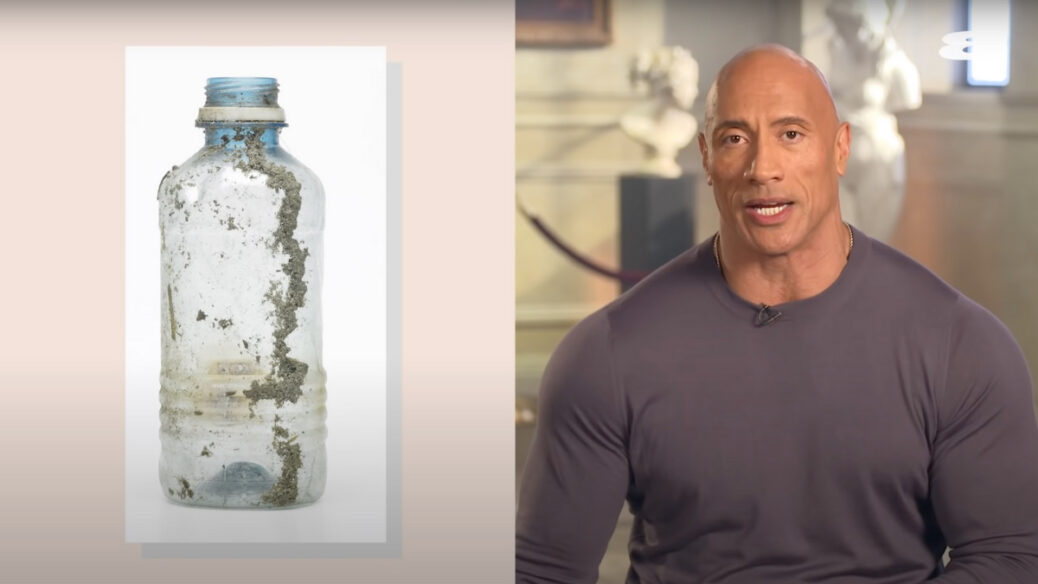 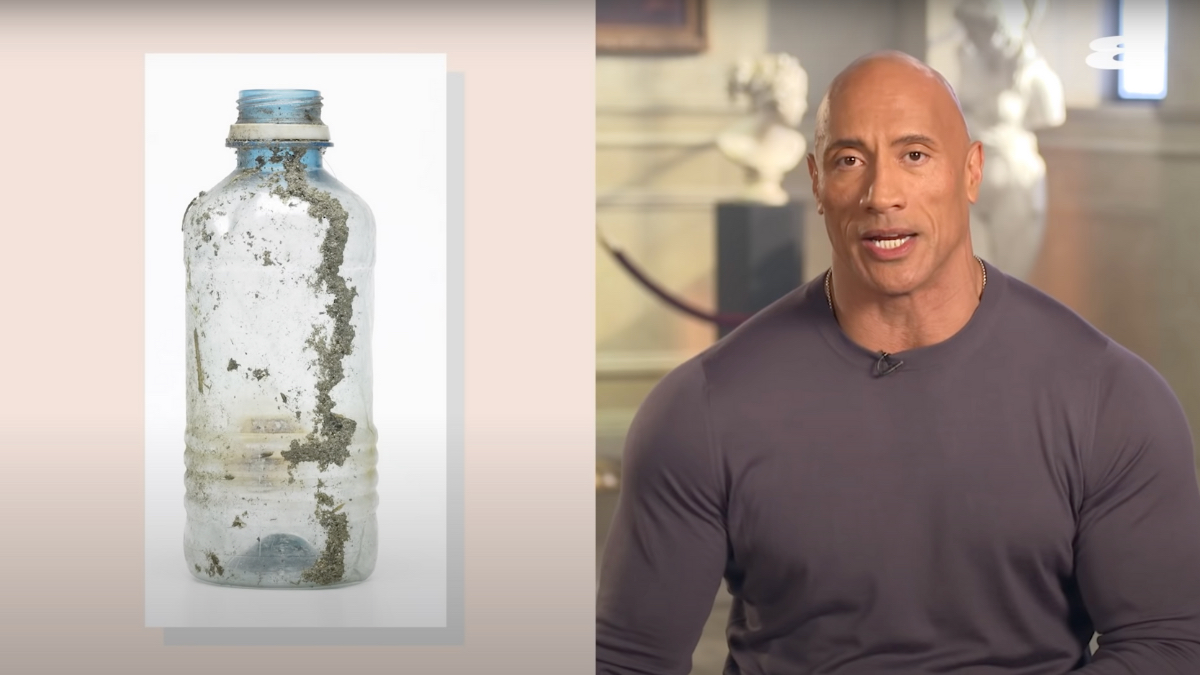 File this under things we didn’t particularly need to know: Dwayne Johnson has opened up in a new interview about the reason he chooses to pee in a water bottle when he’s at the gym.

“Well, yeah, the headline is actually true; I do pee in my water bottles, but let me give context to that,” the star told Esquire while referencing a recent headline from Men’s Health that went viral. “‘Cause everyone’s leaning in now to what this means. It’s not a water bottle that I’ve actually purchased solely for water that you wash and you clean when you’re done using it.”

He clarified: “These are just bottles that I’m no longer using. And usually the gyms that I work out in don’t have a bathroom…There’s no bathroom there, it’s just hot, sweaty, and dirty. I usually stay pretty hydrated; I need to go to the bathroom a lot. Not a lot, but probably a couple of times during every workout I have to go to the bathroom. So, break out the bottle.”

Johnson first divulged his unusual gym habit during an Instagram video in 2017. After noticing a water bottle of urine was visible in the video, he said, “I just realized you all just saw my big bottle of pee. Look, I go hardcore when I train. I don’t have time to go to the bathroom. I find a bottle, I pee in it, and I keep training like a beast.”

Johnson is currently starring in Netflix’s Red Notice, which hit the streaming giant today, alongside Gal Gadot and Ryan Reynolds. The star also recently spoke out following the tragedy on the set of Alec Baldwin’s Rust to reveal his productions will no longer employ the use of real firearms during filming.

Up next, the action hero is set to put on the mantle of Black Adam for the DC supervillain’s titular big screen origin story. In October, he gave fans a shadowy sneak peek of himself in costume during DC’s annual FanDome event.