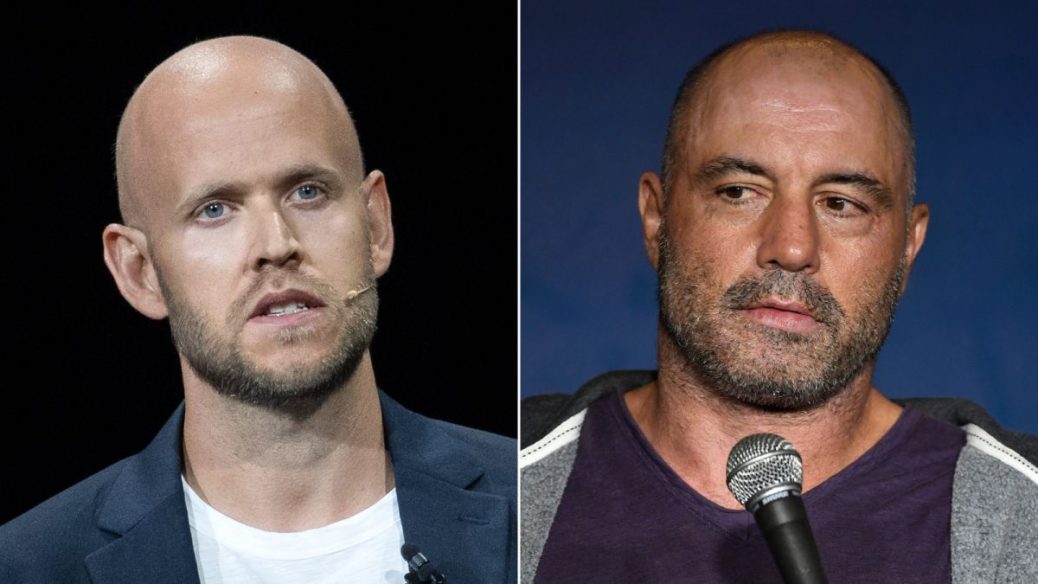 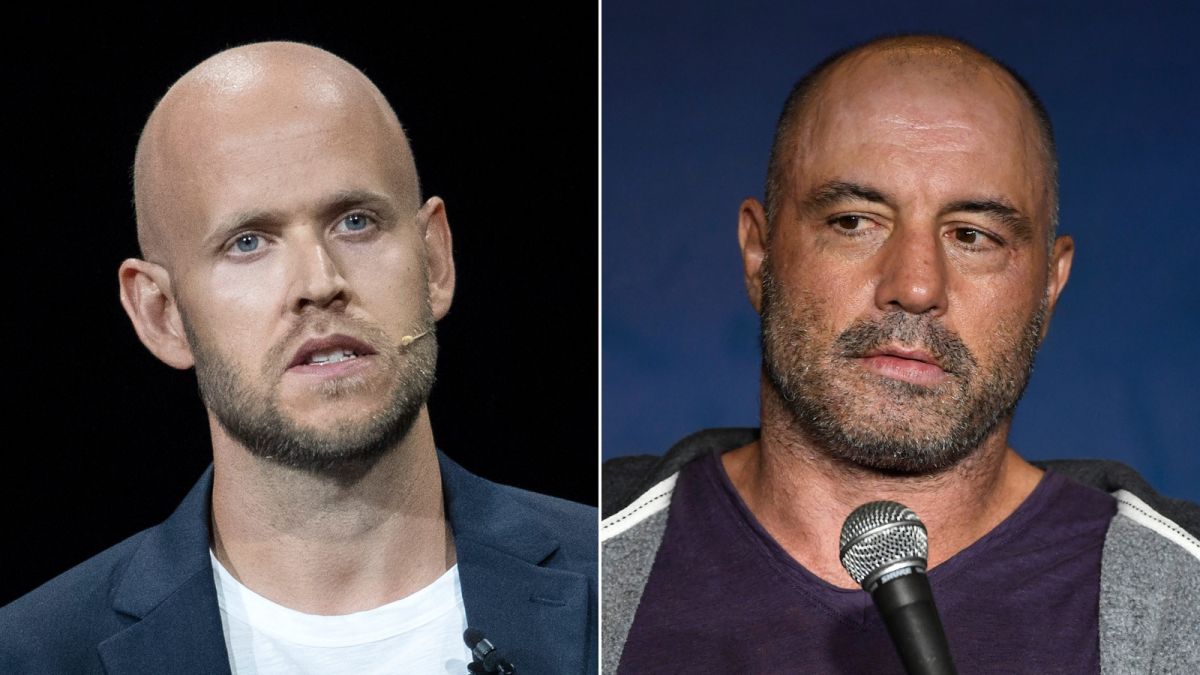 Spotify CEO Daniel Ek defended how the streaming service has chosen to handle the scandal swirling around Joe Rogan and his podcast The Joe Rogan Experience, which is hosted exclusively on the platform.

“I think the important part here is that we don’t change our policies based on one creator nor do we change it based on any media cycle, or calls from anyone else,” Ek said during an earnings call on Wednesday, according to reporting by the New York Times. “Our policies have been carefully written with the input from numbers of internal and external experts in this space. And I do believe they’re right for our platform. And while Joe has a massive audience — he is actually the number one podcast in more than 90 markets — he also has to abide by those policies.”

The fact that Rogan’s podcast is so widely popular is part of the problem, given the fact that he’s been using his platform to peddle in COVID misinformation. A December episode featuring an interview with Dr. Robert Malone, a controversial figure who’s been banned from Twitter due to repeatedly spreading false claims about the virus, prompted an open letter to the platform signed by 270 medical professionals who denounced Rogan’s podcast for creating “mass misinformation events.”

Then, Neil Young drew a line in the sand earlier this month by demanding the removal of his music from Spotify altogether in protest of Rogan, a move that has since been followed by the likes of Joni Mitchell, India.Arie, David Crosby, Stephen Stills, Graham Nash, Nils Lofgren, podcaster Brené Brown, and more.

In response, Spotify announced it will start including a “content advisory” to all podcasts that feature information about COVID. Then, Rogan posted a video in response to the backlash, promising to invite “more experts with differing opinions right after [he has] the controversial ones.” He added that he would “do [his] best to make sure [he’s] researched these topics.”

And while Ek insisted during the call that he didn’t expect the controversy to negatively affect Spotify’s earnings or subscriber base, it’s worth noting #CancelSpotify trended on Twitter after Young took his stand and the company’s stock fell roughly $2 billion in market value last week. For the most part, Spotify’s stock price has rebounded since then.

“Obviously, it’s been a few notable days here at Spotify,” Ed concluded, adding, “there’s no doubt that the last several weeks have presented a number of learning opportunities.”