Russia has plan to stage attack as pretext for Ukraine invasion, U.S. alleges 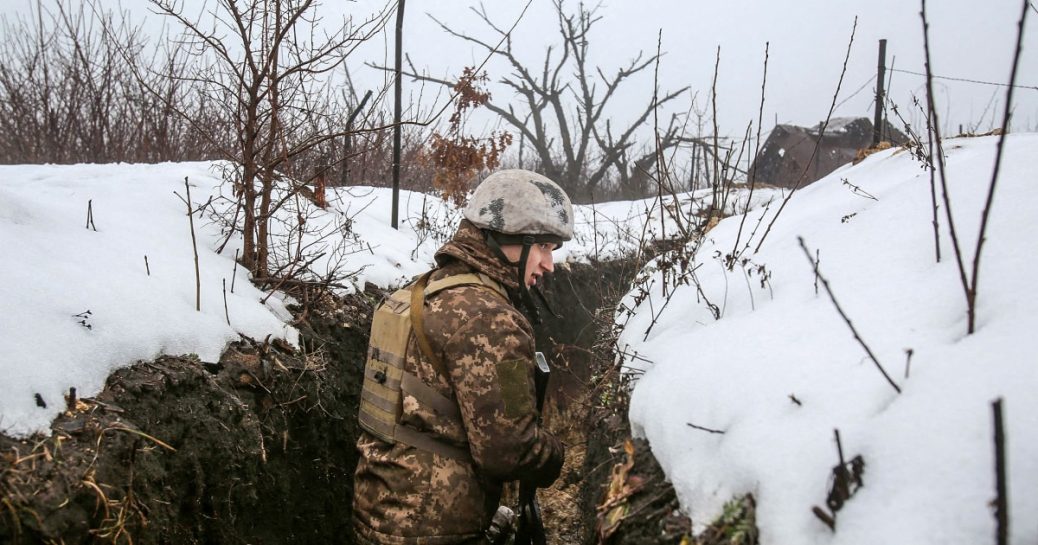 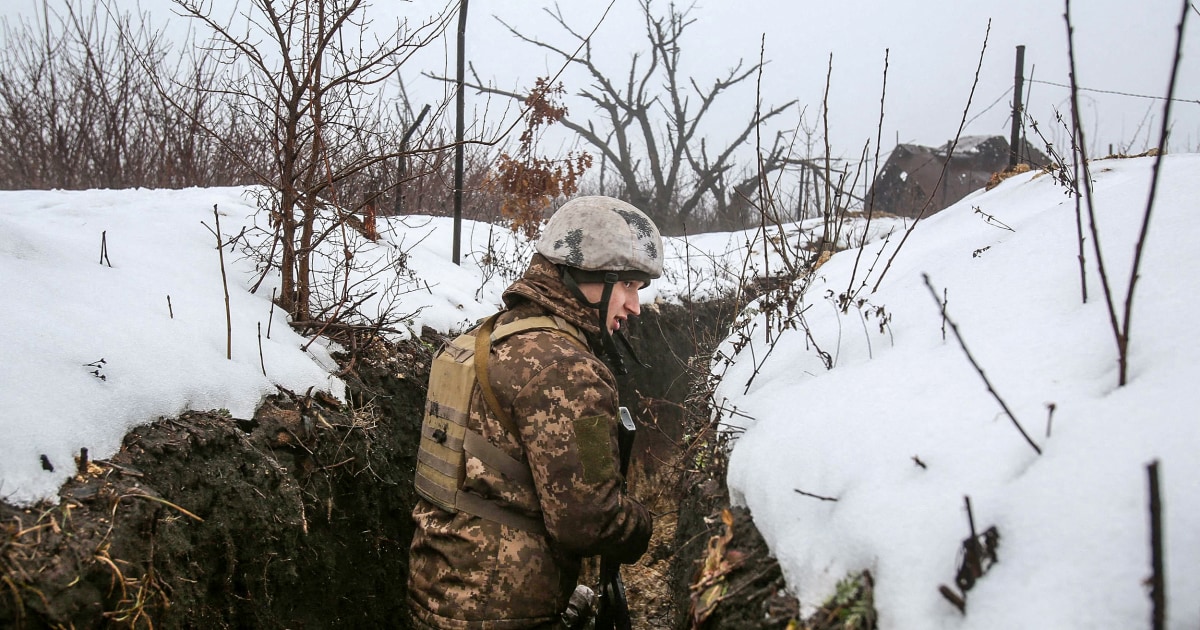 WASHINGTON — The U.S. has intelligence about a Russian plan to fabricate a pretext for an invasion of Ukraine using a fake video involving actors, Deputy National Security Adviser Jon Finer said Thursday.

“We don’t know that this is the route they are going to take, but we know that this is an option under consideration that would involve actors,” Finer said in an interview on MSNBC’s “Andrea Mitchell Reports.” He described the plan as “extremely elaborate.”

The actors would be “playing mourners for people who are killed in an event,” Finer said, adding that it would involve “the deployment of corpses of bodies purportedly killed in an incident.”

A Western intelligence official also confirmed to NBC News details of the plan, which was first reported by The New York Times and The Washington Post.

The plot involves the release of a video, the official said, that would accuse Ukraine of conducting a genocide against Russian speakers. It includes the staged aftermath of an explosion, as well as footage of destroyed locations with images of corpses and faked Ukrainian military equipment.

The U.S. released the information to deny Russia the chance to use the video as a reason to mount an invasion, the official said.

This is the second release of intelligence by Western officials designed to thwart a Russian disinformation campaign. Last month, British officials released intelligence that the Kremlin was developing plans to install a pro-Russian leader in Ukraine.

The U.S. intelligence release on Thursday came as U.S. senators emerged from a briefing on the escalating situation along the Russia-Ukraine border from Defense Secretary Lloyd Austin and Secretary of State Antony Blinken. Following the briefing, some senators said momentum has been building to pass a package of sanctions that would target Russia in an effort to deter its military from invading Ukraine.

The Ukraine briefing, Risch said, “only makes the case that this is more pressing, more timely, and that time, in this regard, if we want to be preventative is of the essence.”

“Russia is in the process of producing movies, producing press releases, producing false proof that the Ukrainians are doing something to provoke them. It’s important that you get that out there, and that the world understands that this is a false operation to try to justify them in an invasion,” Risch said. “Take my word for it, that is happening.”

Senators have yet to finalize the measure, but some who attended the briefing said the package includes “pre-invasion sanctions.” Several senators also indicated they were closing in on an agreement.

However, Menendez noted “pre-invasion sanctions” is not how he would characterize the package.

The sanctions could also target “false flag operations,” Menendez said, although he declined to elaborate further.

Sen. Chris Van Hollen, D-Md., said that the information he received in the briefing “reinforces the view that I had previously, which is we need to move forward with the sanctions package here quickly.”

“You know, we need to make it clear that these are prospective sanctions. In other words, say to Putin and the Russians, if you take further aggressive actions in Ukraine, you’re going to face these very severe penalties,” he said. “Deterrence is the idea that if you do X, we will do Y. If you put penalties in place in advance, at least significant penalties, you obviously take away the stick of deterrence.”

Sen. Lindsey Graham, R-S.C., called the briefing “sobering” and praised Menendez for the work he’s doing on sanctions, saying he hasn’t seen bipartisanship such as this since after the 9/11 terror attacks.

“The briefing I think will accelerate the bipartisan sanctions package,” Graham said. “It’s clear to me that if there is an invasion in Ukraine, it will be almost impossible to have a normal relationship with Russia.”

“This is the first time since 1945 that we’ve had a real chance of a European war and to the American people, if he gets away with this in the Ukraine, you can expect China to move on Taiwan. We can expect the Iranians to break out and try to get a nuclear weapon, believing nobody will stop them,” Graham added.

Rebecca Shabad is a congressional reporter for NBC News, based in Washington.