If nothing else, the U.K.-E.U. trade deal might mean Brits can stop talking about Brexit

Home WORLD NEWS If nothing else, the U.K.-E.U. trade deal might mean Brits can stop talking about Brexit 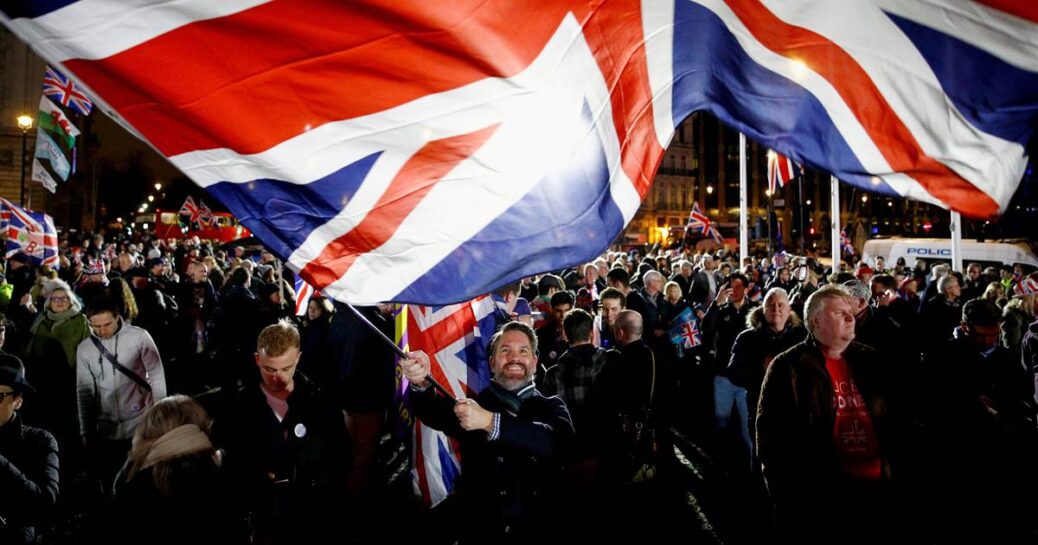 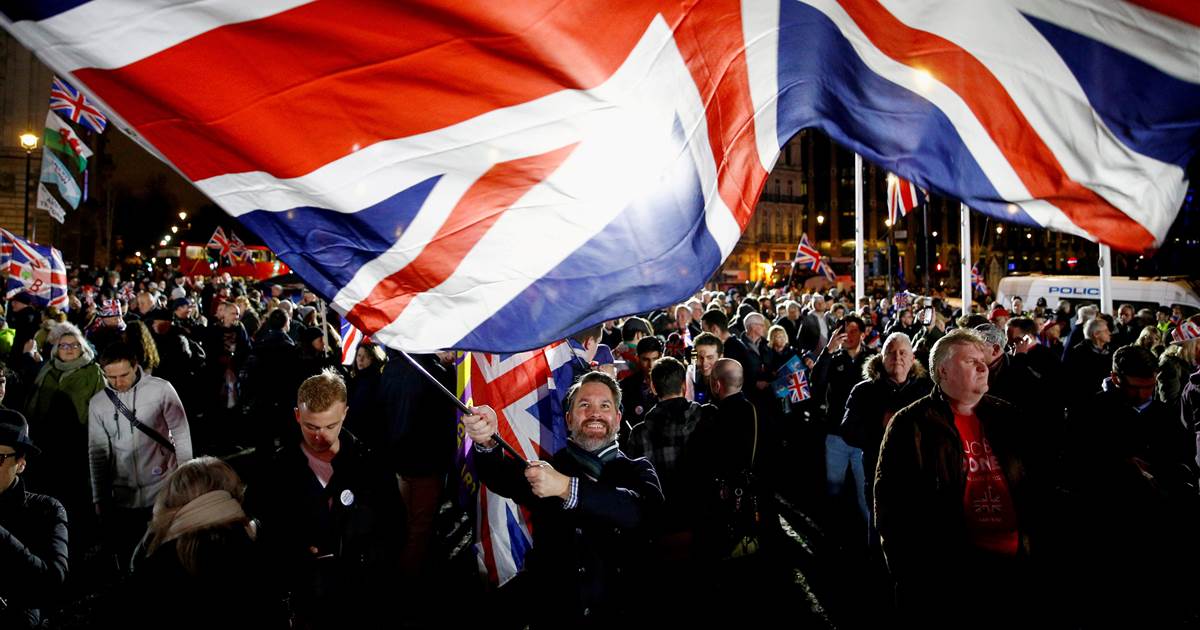 LONDON — Brexit can often seem like a never-ending time warp of deals, deadlines, crunch moments and midnight negotiations. If the United Kingdom voted to leave the European Union in June 2016, why are we still talking about it now, 1,645 days later?

The good news is, if you’re tired of hearing about Brexit, Thursday perhaps brought a moment of final clarity that might help put the issue to rest — for a while at least. The U.K. and E.U. finally agreed a trade deal that will replace the partnership they shared for 47 years.

“For the past four years, Brexit has consumed us,” said David Henig, the U.K. director of the European Centre For International Political Economy, a think tank. “The biggest thing resulting from this deal is that it draws a line under four and a half years of debate — this takes Brexit off the front pages and returns the business of trade relations back to dull officialdom.”

Here’s some of what we know of the agreement, and a reminder of how Britain and the E.U. got to this place.

What’s in the deal?

Politicos will squabble over the details, debating which side ceded more and which gained in the negotiations. The full agreement is said to number some 2,000 pages.

What we know so far is that Prime Minister Boris Johnson and Ursula von der Leyen, president of the European Commission, the E.U.’s executive branch, emerged with what’s known as a “hard” Brexit. It ditches most of their shared rules and regulations but keeps free trade moving between them, as well as some cooperation on areas such as security, financial markets, aviation and science.

Championed by Johnson, the deal was welcomed by the E.U. with a wistful relief — especially considering the alternative. If they failed to reach an agreement by Dec. 31, the U.K. would have crashed out with a “no deal” Brexit. Experts see this as a nightmare scenario, threatening border chaos, price rises, shortages of food and medicine and even unrest on the streets.

The agreement will likely gain final approval by lawmakers next week, and all things considered is “a good deal for both sides,” Henig said. Still it will not avoid trading friction. It is the first trade deal in history that erects more barriers — rather than fewer — compared to the seamless E.U. relationship before.

What was it all about?

On June 23, 2016, the British people voted by 52 percent to 48 that they no longer wanted to be part of the E.U. But the referendum said little about what they did want instead.

The E.U. is the world’s largest political and economic club, bound together by decades of shared laws, values, and a desire never to repeat the continent-wide horror of World War II.

Britain had always been something of an uneasy member, its right-wing newspapers railing against what they saw as unnecessary regulations dictated from Brussels that eroded their country’s sovereignty.

When working as a journalist with the Daily Telegraph in the 1980s and 90s, Johnson perfected a type of tale that mocked “Eurocrats” for imposing needless rules about how bendy bananas should be — stories that were often more amusing than they were factually accurate.

For decades this Euroscepticism gripped the Conservative Party, playing a role in the downfall of prime ministers Margaret Thatcher and John Major in the 1990s. When their successor David Cameron tried to draw a line under his party’s infighting, by calling what he assumed would be an easy-win Brexit referendum in 2016, he too stepped down after the shock result came in.

For supporters, Brexit was the only way to “take back control” — to borrow its campaign slogan — of their laws, money and borders, the latter usually a euphemism for tighter controls on immigration.

Some moderates favored a “soft Brexit” that mirrored Norway’s relationship with the E.U. Norway is not an E.U. member but remains in its “single market,” allowing people, goods, money and services to move freely between countries with little or no checks at all.

Hardcore Brexiteers said this was unconscionable, instead favoring a “hard” Brexit that would see their country scrap most — if not all all — of the shared rules and regulations with Europe. Meanwhile some Remainers sought to overturn the result altogether.

The internecine political war between these factions has taken an enormous toll.

It turned political parties, families and friends against each other; it busted centuries-old parliamentary norms; it saw the Conservatives oust their own prime minister, Theresa May; and it prompted Johnson to unlawfully suspend Parliament to prevent lawmakers scrutinizing his Brexit plans, according to stunning ruling last year by Britain’s Supreme Court.

The U.K. officially left the E.U. on Jan. 31 this year. And since then it has been in a “transition period,” keeping most E.U. rules while the sides negotiated a trade deal — with a deadline of Dec. 31.

The white smoke came this week with days to spare. After a year in which Johnson’s government has been widely criticized over its coronavirus response, overseeing one of the highest deaths per capita in the world, the prime minister has followed through with his promise to “get Brexit done.”

Any form of Brexit will weaken the U.K. economy compared to staying in the E.U., according to the British government’s own fiscal watchdog, the Office for Budget Responsibility. The OBR says Johnson’s deal will dampen long-term GDP by 4 percent, meaning Brexit — an entirely voluntary exercise — is projected to do more economic damage to Britain than Covid-19.

Huge strain on the union

One quirk of the deal means that Northern Ireland, which is part of the U.K., will be able to trade more easily with the Irish Republic than with the rest of mainland Britain. This at a time when some polls suggest growing support for a referendum on Irish reunification.

In Scotland, most people voted against Brexit but were crushed by the sheer weight of pro-Brexit votes in England. Now polls suggest backing for Scottish independence has never been higher.

In the shorter term there will be headaches. Coming just seven days before the rules change, the Christmas Eve deal leaves businesses perilously short notice to adjust to the small print.

“A Christmas Eve deal means there is very little time for the public, businesses and parliamentarians to get their heads around the content,” Maddy Thimont Jack, an associate director at the Institute for Government think tank, wrote in a briefing. “Businesses are not ready — even with this deal now agreed.”

Longer term, though it will not offset the economic damage likely done by Brexit, a new trade deal with the United States is seen as a grand prize for Brexiteers.

That will go some way toward answering the next unknown question. In a world where Beijing, Washington and Brussels are vying for hegemonic control, what will this new version of Britain actually look like, and what global role will it play?