Putin masses soldiers at Ukraine border and sets out ‘red lines’ as U.S. warns against invasion 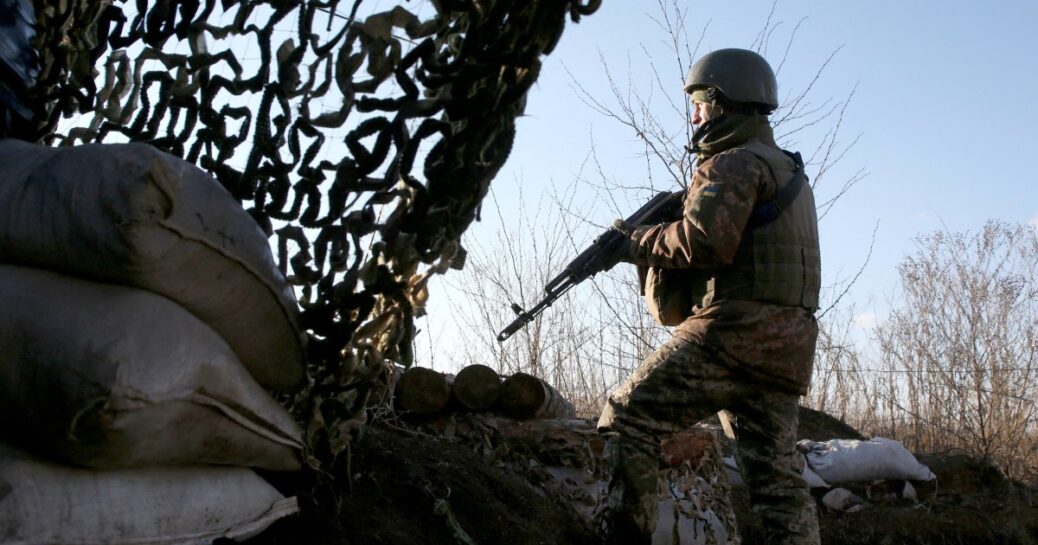 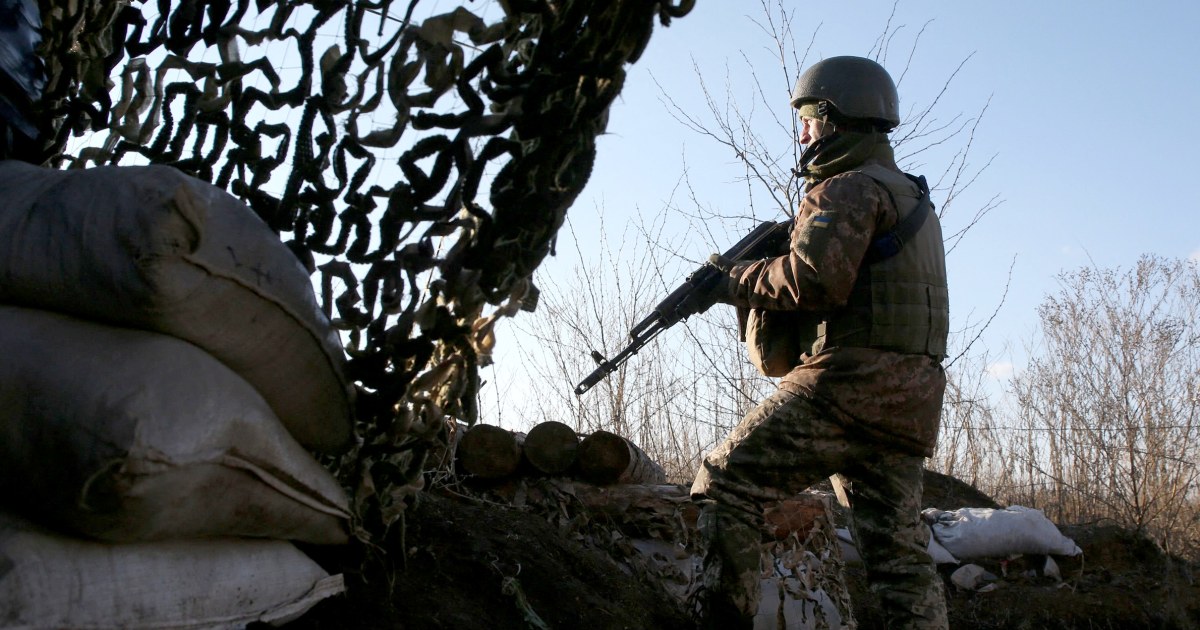 Few people, if anyone, outside Putin’s inner circle know what he’s planning. Analysts say this could be another attempt to gain leverage over Ukraine, and a warning to the West not to meddle in the Kremlin’s strategic and spiritual backyard. But some reckon war is far from impossible.

“We’re deeply concerned by evidence that Russia has made plans for significant aggressive moves against Ukraine,” Secretary of State Antony Blinken said Wednesday in Sweden ahead of a meeting of the the Organization for Security and Co-operation in Europe, an international security organization.

“We don’t know whether President Putin has made the decision to invade,” he added. “We do know that he’s putting in place the capacity to do so in short order should he so decide.”

He added that he thought it was “likely the presidents will speak directly in the future.”

Such an incursion is not hypothetical. In 2014, Russia invaded the Ukrainian peninsula of Crimea, while supporting separatists fighting a war in eastern Ukraine that has since claimed 14,000 lives.

Russia’s fixation with Ukraine is as much about nationalist emotion as it is about strategy. In July, Putin published a 5,000-word essay arguing Ukraine is part of “historical Russia” and that the two countries were “essentially the same historical and spiritual space.”

Putin has previously called the collapse of the Soviet Union, of which Ukraine was a part, “the greatest geopolitical catastrophe of the century.”

Russian officials deny they are planning an invasion, saying the troops are deployed for military exercises. The Russian Foreign Ministry, which has previously criticized NATO for military drills in the neighboring Black Sea, accused Ukraine on Wednesday of sending 125,000 troops to the border region.

These tit-for-tat exchanges are commonplace. But what has changed is Putin’s rhetoric. Previously, he has opposed Ukraine joining NATO, something that country has wanted to do for years but has faced opposition from the alliance, which says Kyiv has not done enough to fight domestic corruption.

On Tuesday, Putin said he had new “red lines” — Washington and its allies must not deploy missiles in Ukraine capable of hitting Moscow. “What are we to do in such a scenario? We will have to then create something similar in relation,” he told an investment forum in the Russian capital.

This is “no longer just about Ukraine joining NATO,” Vladimir Frolov, a foreign policy analyst in Moscow, said. Russia is trying to prevent Ukraine from “becoming a NATO aircraft carrier,” he said.

The U.S. has committed $2.5 billion assistance for Ukraine’s military since 2014. The most significant weapons are anti-tank Javelin missiles, given on condition they be stored hundreds of miles away from the front lines.

Still, Putin is operating from a position of relative strength. Constitutional changes in April eliminated Russia’s conventional term limits and will allow him to rule until 2036. His domestic approval rating, which soared after the invasion of Crimea, is lower now but still sits in the high 60s, according the Levada-Center, an independent Russian pollster.