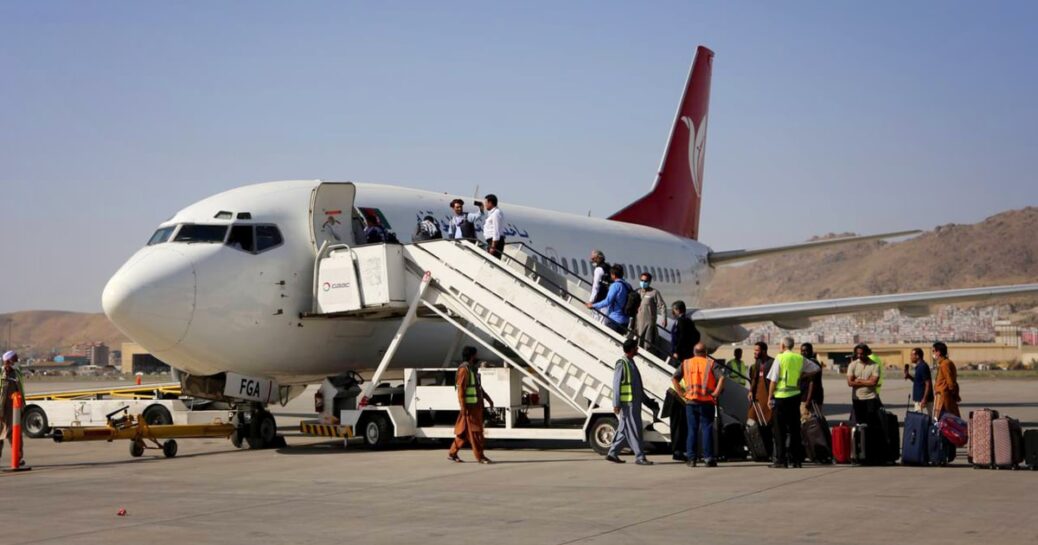 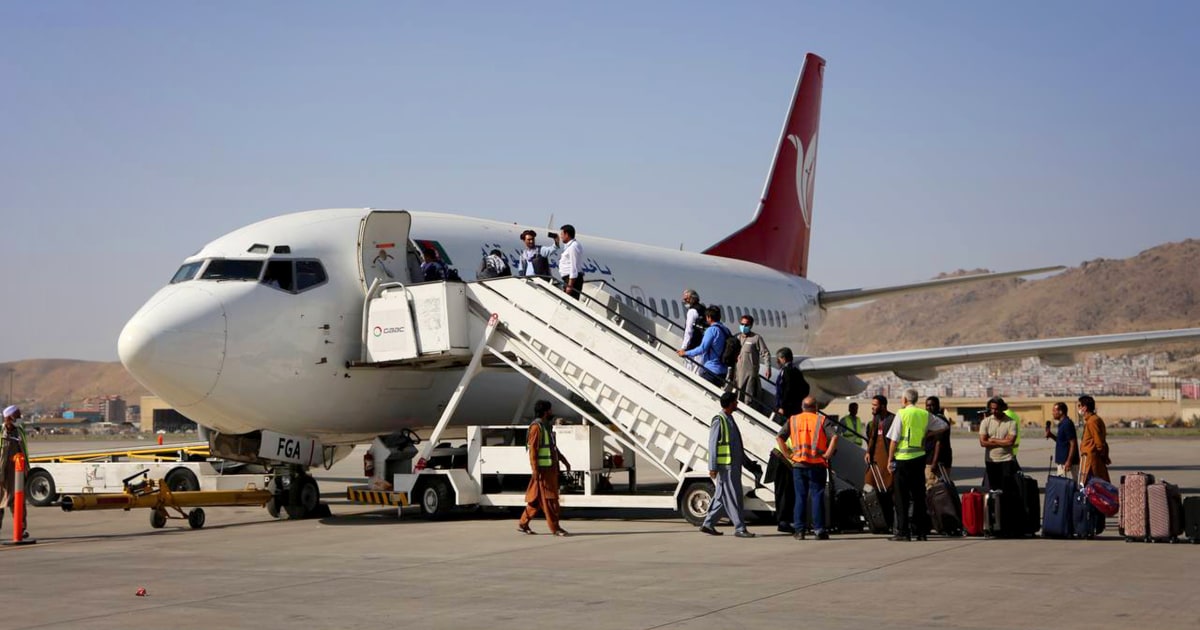 DUBAI – Ariana Afghan Airlines resumed some flights in Afghanistan between Kabul and three major provincial cities on Saturday, the carrier said, after a technical team from Qatar reopened the capital’s airport for aid and domestic services.

Flights between Kabul and the western city of Herat, Mazar-i Sharif in northern Afghanistan and Kandahar in the south have started, the airline said in a statement on its Facebook page.

“Ariana Afghan Airlines is proud to resume its domestic flights,” it said.

The airport’s runway has been repaired in cooperation with authorities in Afghanistan, the ambassador said, according to Al Jazeera, in a further small step towards a return to relative normality after the turmoil of the past three weeks.

Reopening the airport, a vital lifeline with both the outside world and across Afghanistan’s mountainous territory has been a high priority for the Taliban as they seek to restore order after their lightning seizure of Kabul on Aug. 15.

Kabul airport had been closed since the end of the massive U.S.-led airlift of its citizens, other Western nationals and Afghans who helped Western countries. The end of that evacuation of tens of thousands of people marked the withdrawal of the last U.S. forces from Afghanistan after 20 years of war.

Thousands of people wanting to leave Afghanistan, fearful of life under Taliban rule, were left behind when the evacuation operation ended at the end of August.

The Taliban, the West’s adversary in the two-decade war that followed the Sept. 11, 2001, attacks on the United States, have promised safe passage for those wanting to leave.