U.K. PM Boris Johnson steps down after ministers abandon him amid wave of scandals 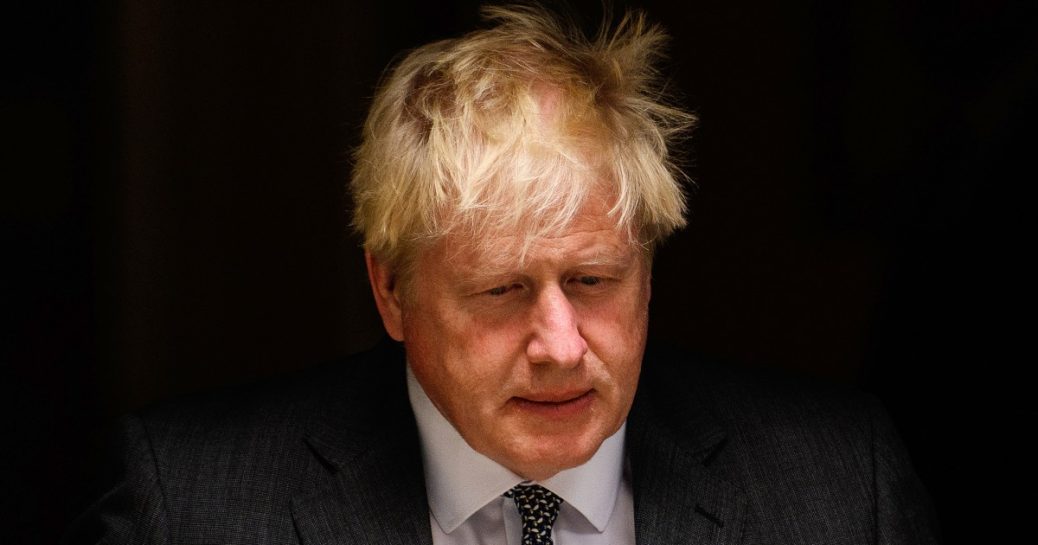 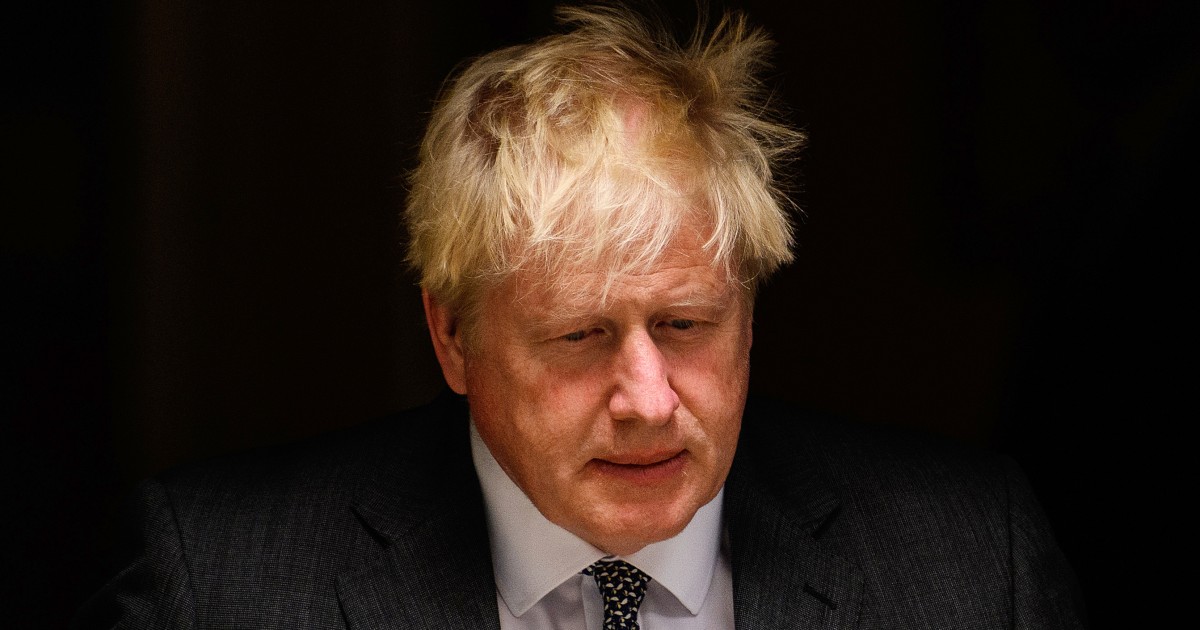 In his resignation speech, he hailed his government’s achievements, including supporting Ukraine after the Russian invasion and weathering the Covid pandemic.

He becomes the third consecutive British prime minister to resign in recent years, following Theresa May and David Cameron.

While Johnson was met with applause from colleagues on Downing Street, boos from a nearby crowd nearby to drown out his speech. A loudspeaker blasted a reworked version of the Bay City Rollers song “Bye Bye Baby,” with the lyrics changed to “bye bye Boris.”

Some in the crowd celebrated Johnson’s departure.

﻿“He’s a born liar and you can’t have faith in someone who tells that many lies,” said Diane Flynn, 40, who was visiting London from Glasgow, Scotland.

Months of discontent within his governing party over Johnson’s judgment and ethics erupted with the resignations of Treasury chief Rishi Sunak and Health Secretary Sajid Javid within minutes of each other Tuesday evening.

The final straw for them was the prime minister’s shifting explanations about his handling of sexual misconduct allegations within Conservative Party ranks.

Calls for Johnson’s resignation only intensified in the hours that followed, during which more than 50 other members of the government also resigned.

The embattled prime minister had few allies left in the final hours before his announcement, with even ministers he had appointed 36 hours ago turning against him. Before his announcement, Johnson was abandoned by the finance minister and the education minister he had promoted in a bid to hold on. They were joined by a succession of other ministers — leaving the government virtually rudderless as it faces some of its most serious crises in decades.

“Yesterday, I made clear to the Prime Minister alongside my colleagues in No. 10 that there was only one direction where this was going, and that he should leave with dignity,” newly appointed Chancellor Nadhim Zahawi wrote in an open letter published on Twitter early Thursday.