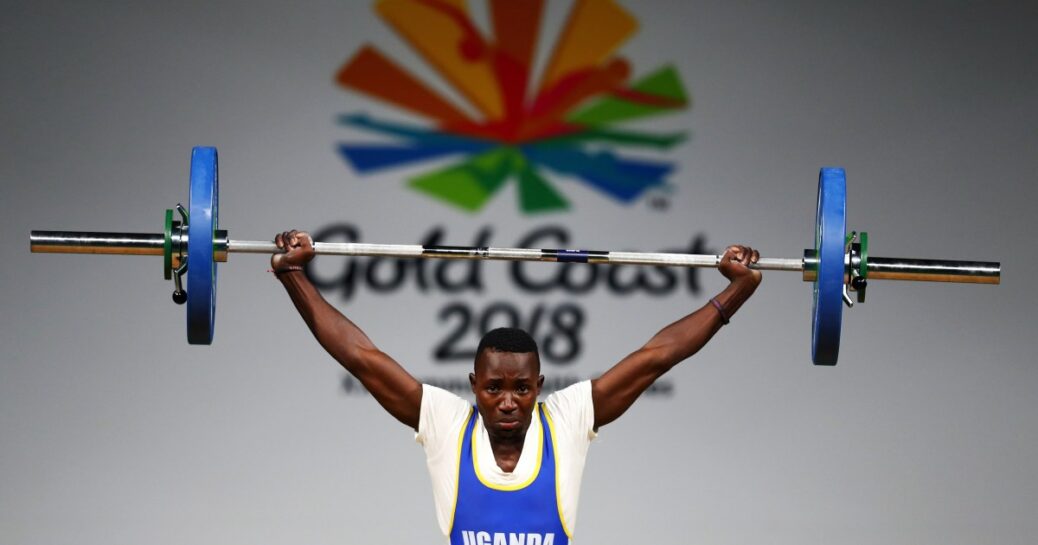 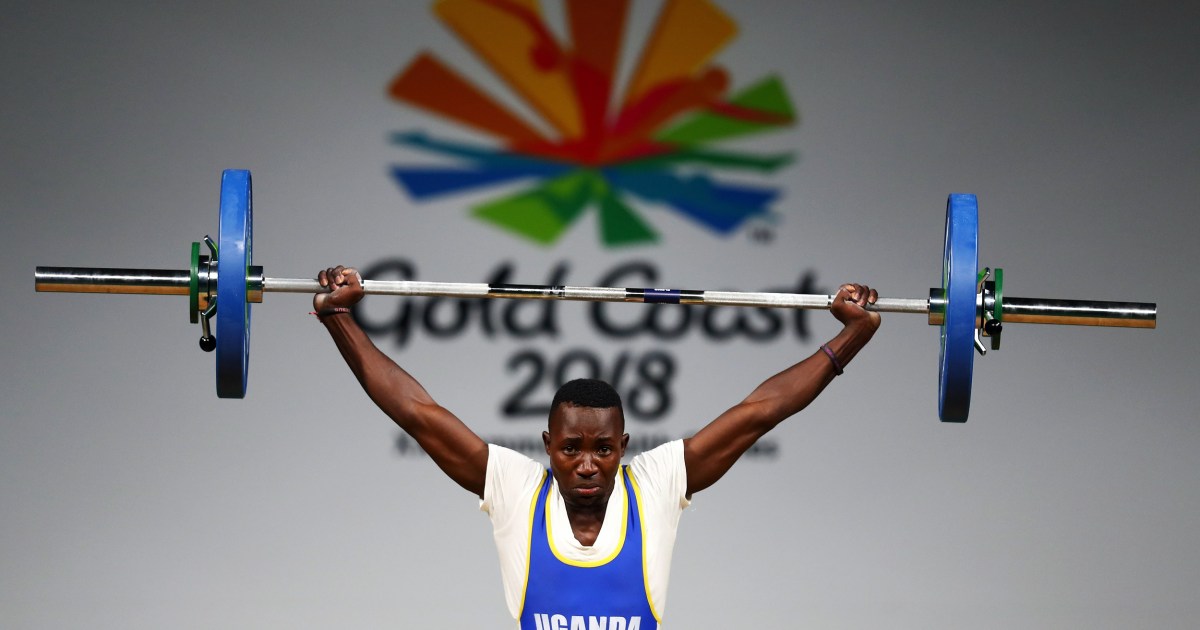 A Ugandan weightlifter who vanished in Japan after he failed in his bid to compete in the Tokyo Olympics was arrested upon returning home Friday and has been detained without charges ever since.

The man, Julius Ssekitoleko, 20, made headlines last week after it was reported that he had disappeared from the Ugandan team’s training site in Izumisano, a city in Osaka.

It is still unclear how exactly Ssekitoleko made it to the training camp in the first place, given that he had failed to qualify for the Olympics.

Once it became clear that he could not participate, he had been expected to return to Uganda. Instead, he fled, and police tracked him down a few days later, according to Uganda’s Criminal Investigations Directorate.

Upon his return to Uganda, Ssekitoleko was taken into police custody, where he remains, even though no charges have been filed, his legal team told NBC News.

Anthony Wameli, founder and managing partner at Wameli & Co., the legal agency representing Ssekitoleko, said an application has been filed in court for Ssekitoleko’s unconditional release.

“This is an unreasonable detention. He is being detained illegally,” Wameli said.

Wameli said detentions without clear justification are “common” in Uganda. “Anything can be possible,” he said. “The authorities can do anything.”

Rights groups have repeatedly accused Ugandan President Yoweri Museveni‘s government of arresting and detaining people without justification and holding them for lengthy periods without access to fair trials.

Wameli said Ssekitoleko could face charges. However, he said, he has yet to be made aware of any potential charges.

The government and the Uganda Police Force did not immediately respond to a request for comment.

Addressing reporters at a news conference late Monday, Charles Twiine, the spokesperson for the Uganda Police Force, said officials were investigating how Ssekitoleko made it to Japan.

“What is visibly clear here is that there is a probable fraud of airlifting a person with full knowledge that he had not qualified,” Twiine was reported to have said. “Now the fundamental question is: Was he part of the fraud as a conspirator?”

Twiine said Ssekitoleko had explained his actions by telling authorities that he had been left “totally frustrated” after he learned that he would be unable to participate in Tokyo.

Ssekitoleko, who has competed in the 56-kilogram weightlifting division and has previously represented Uganda in competitions, including in Australia, said “his hopes were shattered,” Twiine said.

Wameli said Ssekitoleko has been left “distraught” as he waits to find out whether he will be released. His family has been able to visit, but pleas from Ssekitoleko’s loved ones for his release have so far gone unanswered, Wameli said.

Many Twitter have joined calls for Ssekitoleko’s release, using the hashtag “#StandWithSsekitoleko” to show their support.

Henry Tumukunde, a presidential candidate in Uganda’s elections in January, said on Twitter that he believes Ssekitoleko should be given “a second chance.”

“How many people can stand up & say they’ve been good enough to represent the country at a major sports event? Talent needs guidance & the right environment to be fully realised,” he said.