Casper Sun Wants to “Chill W U” in Latest Single 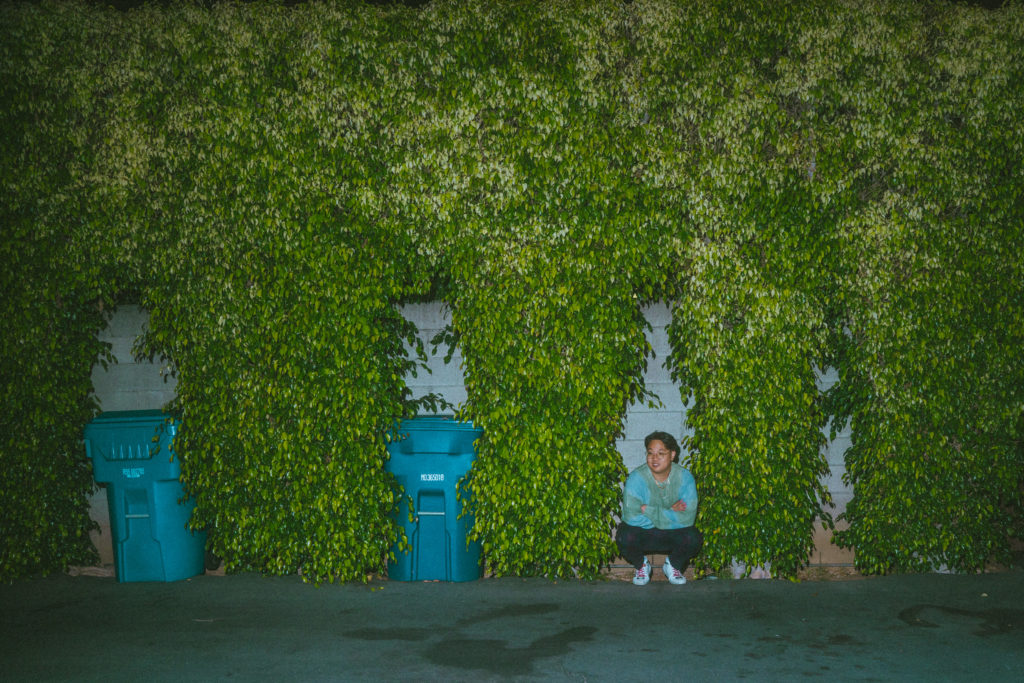 After releasing his transcendent single “Wavy Luv” in June, Casper Sun returns to earth with a sonic new offering. “Chill W U” featuring Sunroof95 is out now on all platforms, and serves as the second single from Casper Sun’s forthcoming debut LP, Sunshine Radio.

A perfect blend of vivacious R&B and stunning bedroom pop, Casper Sun’s latest is a sentimental tale of longing for a loved ones’ company. Compelling production coupled with uniquely auto-tuned vocals give “Chill W U” a futuristic feel, magnificently encapsulating the mystic that is Casper Sun.

“Someone once told me a person needs 8 hugs a day for maintenance and a healthy immune system. I didn’t really get what that meant at first, but after this year, I see what she means. ‘Chill W U’ is a song about love in all its shapes and forms, and at the end of the day, I’d love nothing more than to spend time with friends and family. Maybe we’re not quite there yet, but maybe we can get closer one more hug at a time.” – Casper Sun

As the second single release from Casper Sun’s forthcoming Sunshine Radio, “Chill W U” is a continuation of the artist’s voyage into the unknown. Released in full on August 31, Casper Sun’s debut LP is certain to transcend earthly bounds with refreshing ardor.

Check out “Chill W U” ft. Sunroof95 on your favorite platform here, or stream it below on Spotify.

‘Casper Sun Wants to “Chill W U” in Latest Single