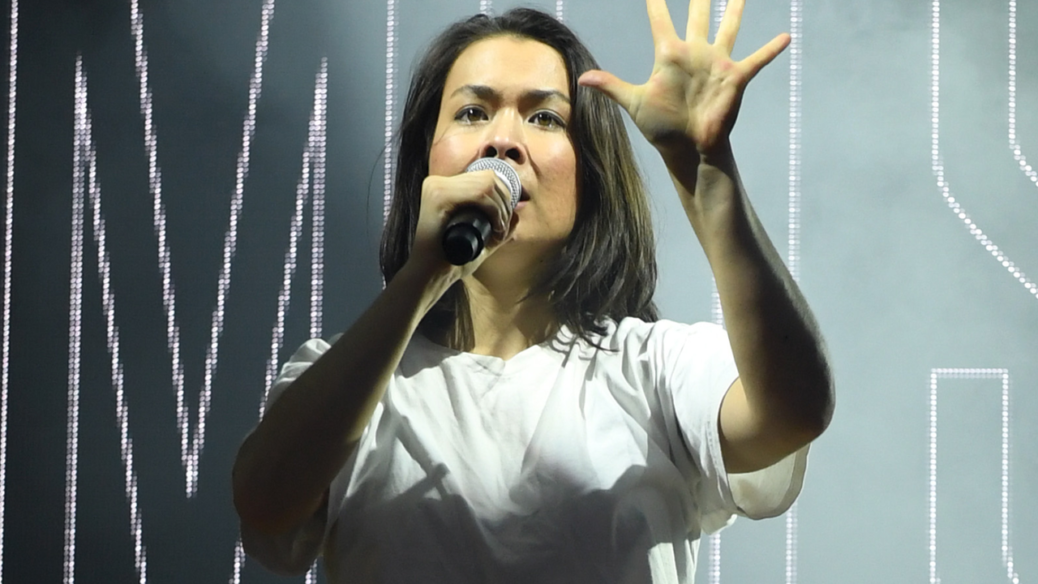 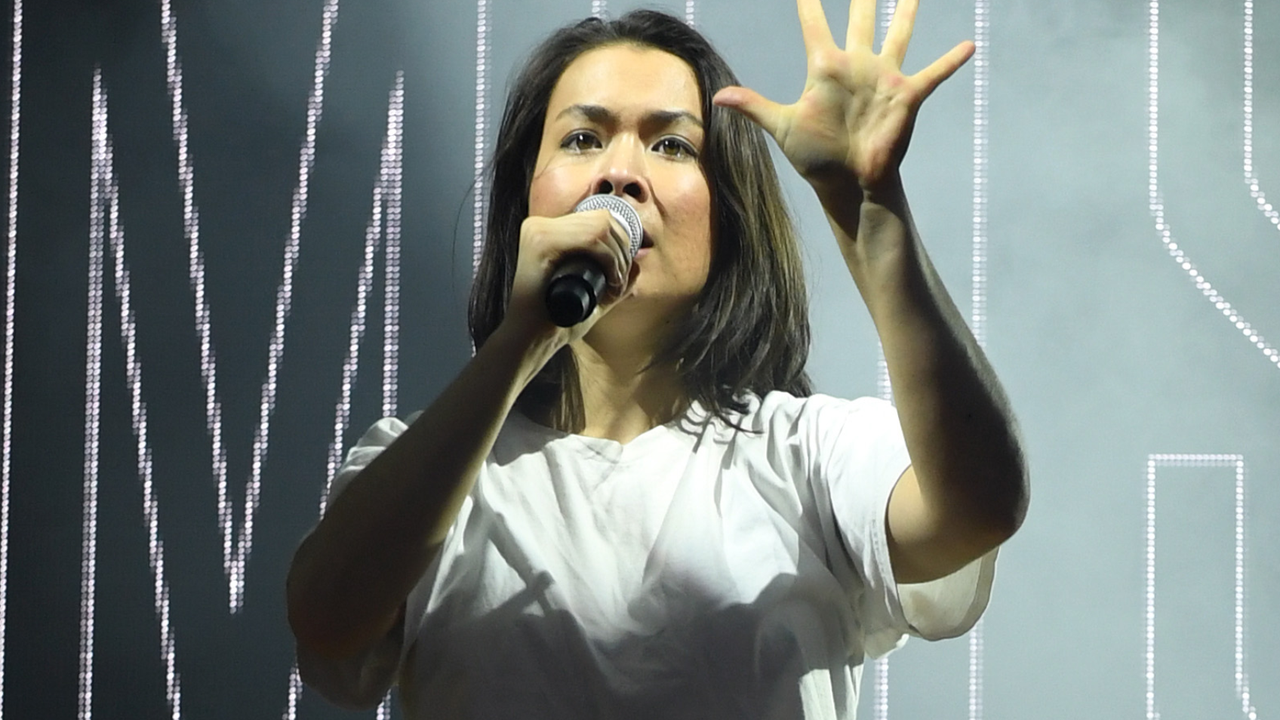 Mitski has shared a new song from her forthcoming soundtrack for This Is Where We Fall, a new graphic novel by writer Chris Miskiewicz and artist Vincent Kings that’s out on May 5 via Z2 Comics. It’s called “The Baddy Man”—take a listen to the country-tinged track below (via Rolling Stone).

The soundtrack will be released on vinyl and cassette alongside the comic and can be pre-ordered at Z2. There are not currently plans to release the soundtrack on streaming services, a Z2 representative tells Pitchfork.

Mitski’s most recent studio album Be The Cowboy was released in 2018. Last year, she featured on the Allie X song “Susie Save Your Love.” 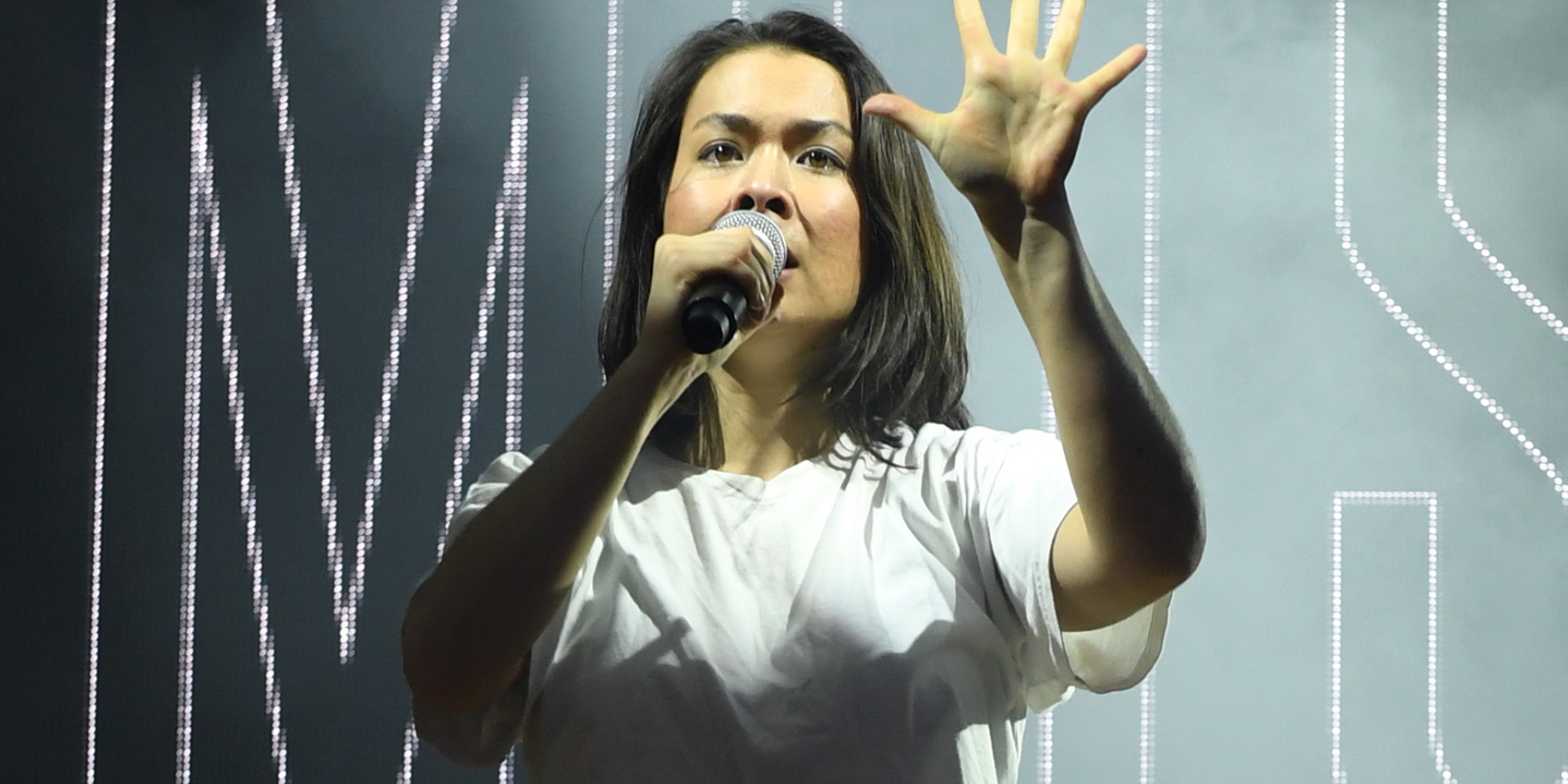