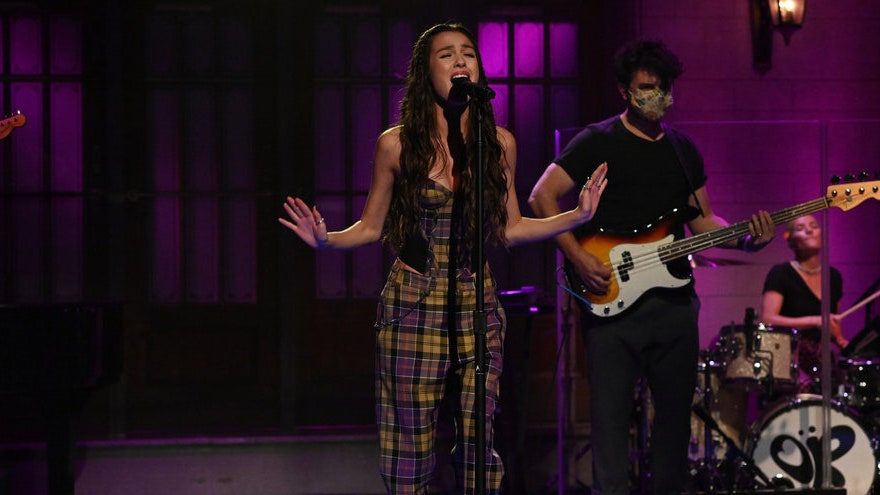 Olivia Rodrigo was the musical guest on Saturday Night Live yesterday evening (May 15), where she performed two of her singles: the TikTok hit “drivers license” and the more recent track “good 4 u.” Keegan Michael-Key served as host. Watch the performances below.

Rodrigo’s debut album SOUR is due out May 21 via Geffen/Interscope. The rising pop singer recently made an appearance on the BRIT Awards to perform “drivers license,” which debuted atop the Billboard Hot 100 upon its release earlier this year. The song was the basis of another Saturday Night Live sketch with Bridgerton’s Regé-Jean Page in February. Rodrigo released another SOUR single, “deja vu,” earlier this spring. 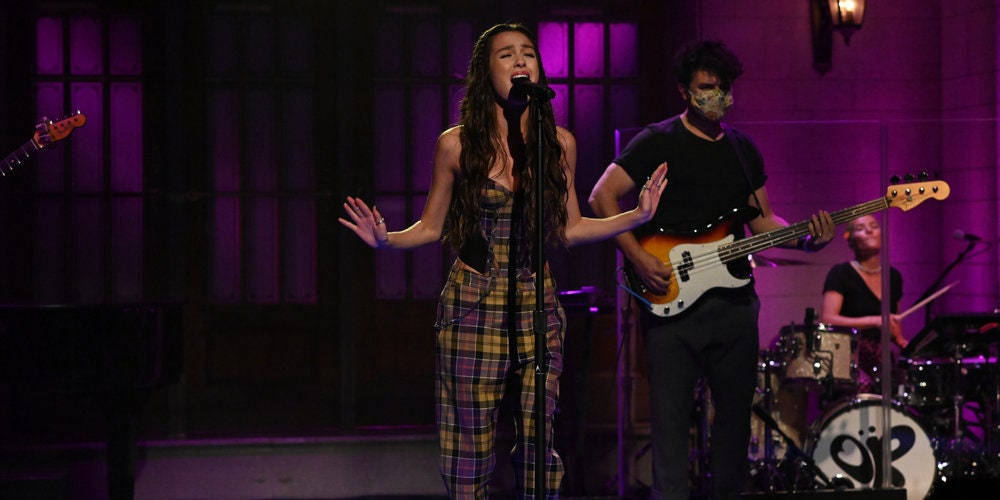