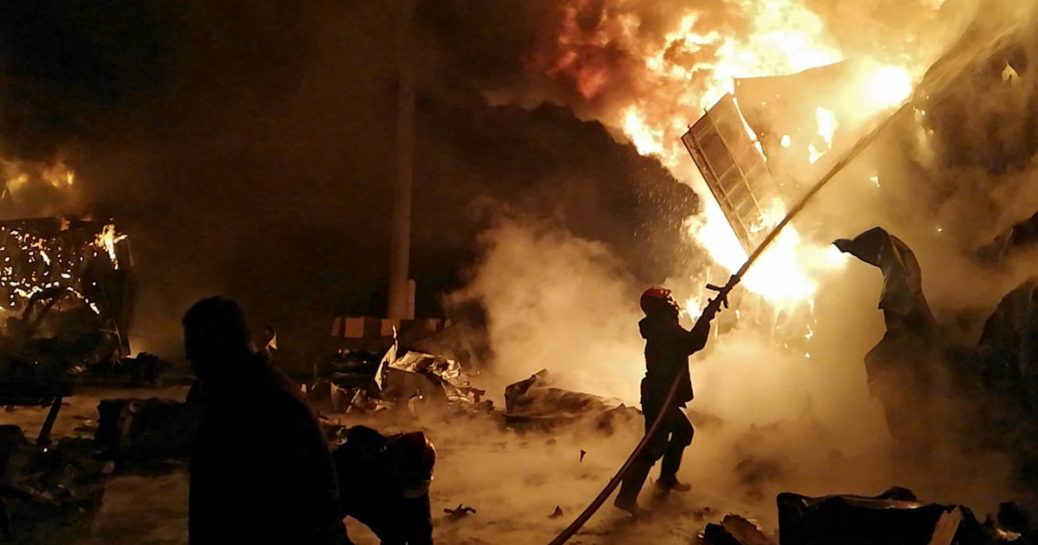 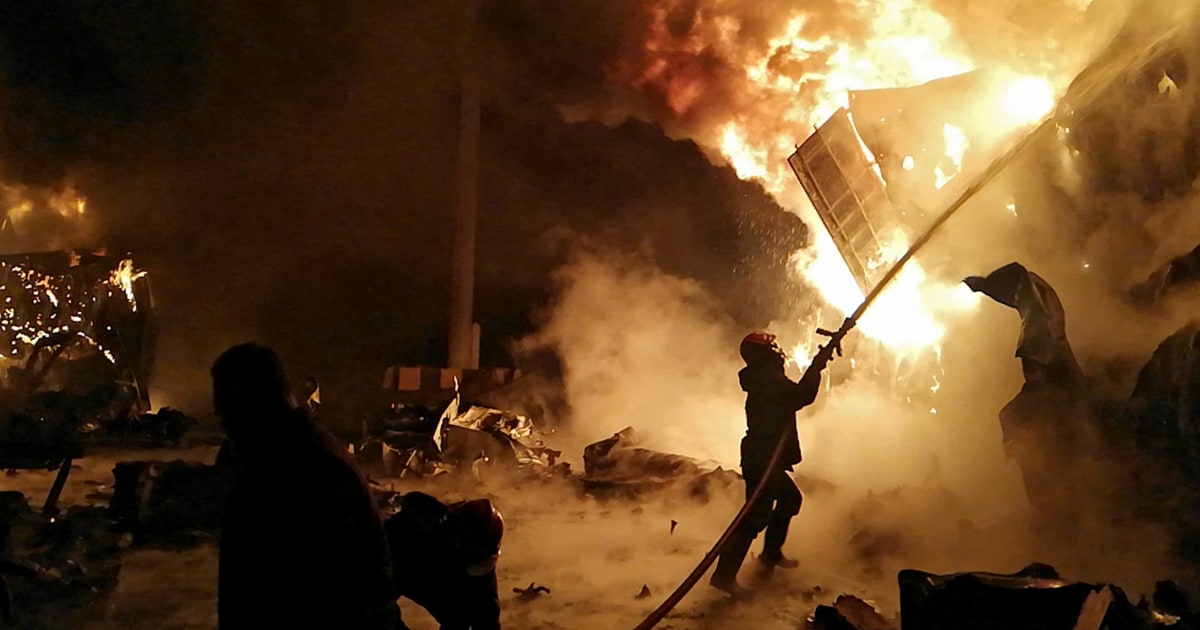 Syrian state media reported Tuesday that Israel had launched an air strike on the port of Latakia, setting ablaze the container storage area and damaging nearby buildings in a second attack on the facility this month.

The Syrian reports made no mention of any casualties.

Israel has mounted frequent attacks against what it says are Iranian targets in Syria, where Tehran-backed forces including Lebanon’s Hezbollah have deployed over the last decade in support of President Bashar al-Assad in Syria’s civil war.

Fire fighters were working to extinguish the blaze, SANA cited the head of the Latakia fire brigade as saying. The containers targeted in the strike contained oils and spare parts for machines and cars, it quoted him as saying.

Footage aired by the Syrian state TV showed flames and smoke in the container area.

Citing its correspondent, state-run broadcaster al-Ikhbariya said a number of residential buildings, a hospital and a number of shops and tourist facilities had been damaged by the power of the blasts.

Russia, which has been Assad’s most powerful ally during the war, operates an air base at Hmeimim some 20 km (12 miles) away from Latakia.