The Arab Spring was meant to drive out dictators. Instead, it empowered them.

Home WORLD NEWS The Arab Spring was meant to drive out dictators. Instead, it empowered them. 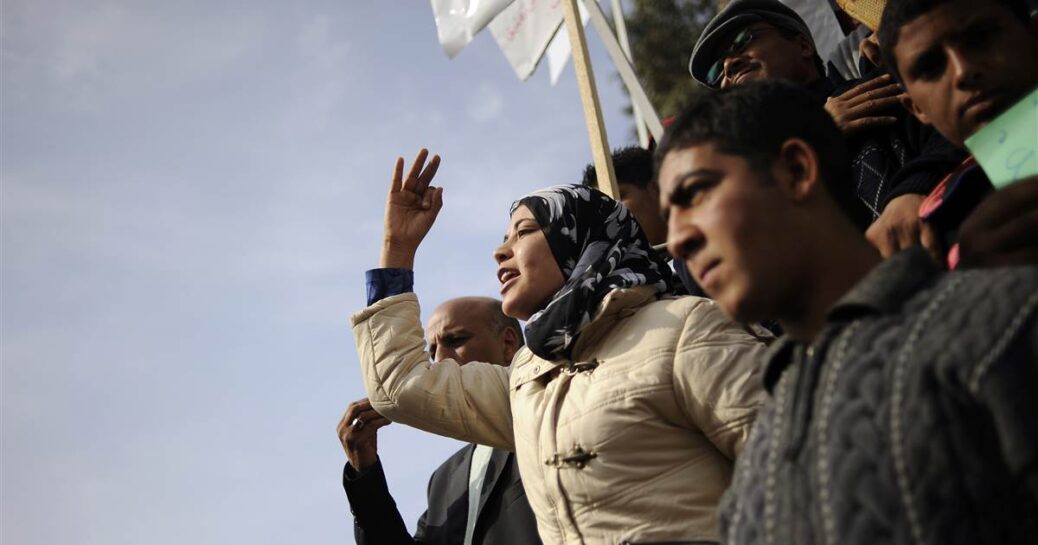 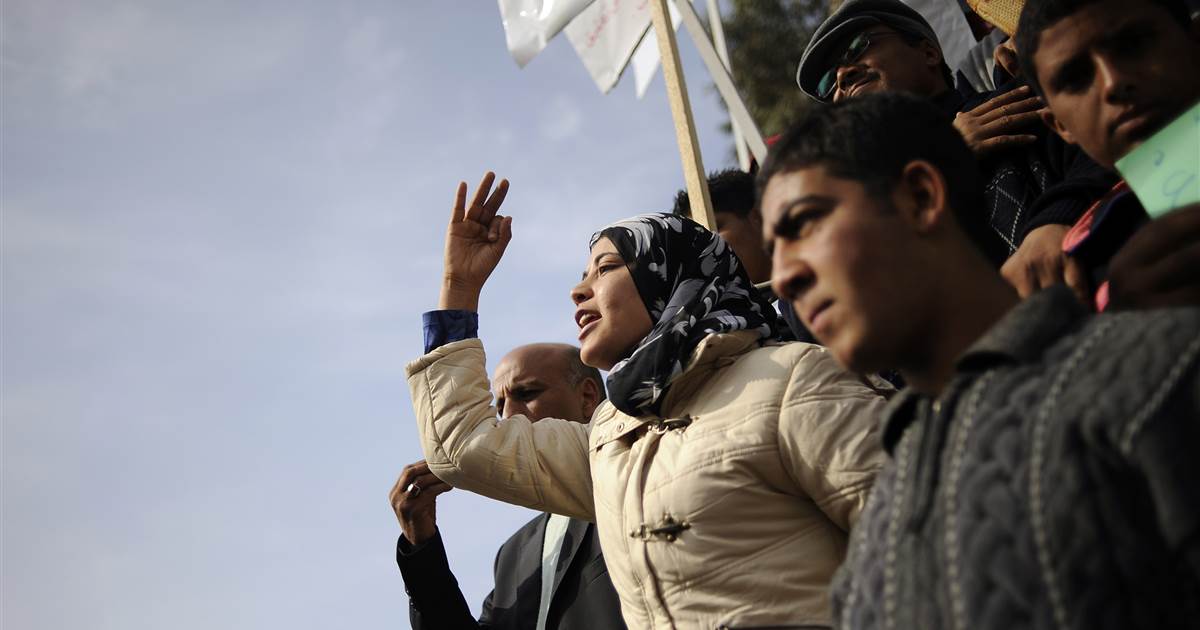 When 26-year-old fruit seller Mohammed Bouazizi set himself on fire 10 years ago this week, he couldn’t have known that his suicide in Tunisia would ignite the entire Middle East and North Africa, with millions demanding change from the sclerotic regimes that have long dominated the region.

A decade later, Tunisia enjoys relative security and freedom, but every other country scorched by the Arab Spring’s fires have suffered instability, war or haven’t really changed much at all. And as successive revolutions failed to reward Arabs with democracy or prosperity, the years of turmoil turned out to be a massive boon to the very autocrats they were meant to depose.

Those who knew Bouazizi said his self-immolation was meant to protest the rampant corruption, political repression and youth unemployment that has beset Tunisia and the Arab world for generations under a cabal of elderly autocrats.

Bouazizi’s frustrations were shared by hundreds of millions of Arabs, who took to the streets shouting a single demand: “The people want the downfall of the regime.”

But even if the demand was the same, the results varied: Protesters toppled long-standing leaders in Egypt, Yemen and Libya. But Libya, Syria and Yemen have since been destroyed by a decade of civil wars, while Egypt has returned to military-backed autocracy. Only Tunisia can call itself a true democracy.

“It seemed early on that close American allies like Saudi Arabia and the U.A.E would be on the wrong side of this, as well as Israel — countries that were generally very reticent about democratic change in the Middle East,” said Shadi Hamid, a senior fellow at the Washington-based Brookings Institution, referring to the United Arab Emirates.

“But there was quite a shift where, over time, the big winners, at least for now, from the aftermath of the Arab Spring are precisely those countries.”

Perhaps the most enduring “regime change” that emerged from the Arab Spring has actually been a fundamental shift in outlook and policy toward Israel, a nation that had long been anathema to most of the region’s governments and citizens.

To be sure, the Gulf monarchies have long been powerful. But with traditional Arab nationalist powers such as Egypt, Libya and Syria laid low by internal instability, the monarchies used their growing power to reject one of the Arab world’s most enduring preoccupations: antipathy toward Israel.

Threatened by both the rise of Iran and political Islamist groups like the Muslim Brotherhood, whom Gulf monarchies view as a threat to their power, the oil-rich states found an unlikely friend in an old enemy whose security needs have converged with their own.

Throughout the decade, Iran used its Shiite Muslim proxy forces, such as Hezbollah in Lebanon and Syria and the Houthis in Yemen, to expand its power throughout the region. Saudi Arabia and other Sunni-dominated kingdoms perceived Iran’s moves as a threat to their power.

Same with groups like the Muslim Brotherhood, whose appeals for both democracy and conservative Islam made them appealing to millions throughout the region.

“From the standpoint of those leaders, there was a deep concern coming out of the Arab Spring, that groups like the Muslim Brotherhood could capitalize on a lot of the public frustration, to seize power,” said Sarah Feuer, a research fellow at the Institute for National Security Studies in Tel Aviv, referring to Saudi Arabia and the U.A.E. “I think what we’ve seen in the last few years … in a way has to do a lot with the recent normalization agreements with Israel.”

Four Arab nations have normalized diplomatic relations with Israel in as many months — a stunning development in a region where popular sympathy for the Palestinian cause runs high and where most governments have long sworn to isolate the Jewish state.

Those breakthroughs were led by the Trump administration, whose distrust of Iran and political Islam along with its embrace of Israel, Gulf monarchies and Arab autocrats like Egyptian President Abdel-Fattah el-Sissi, helped solidify the Middle East’s new balance of power.

But that could mean challenges ahead for Biden. Some Arab autocrats and monarchs worry he will perpetuate President Barack Obama’s policy of championing democracy in the Middle East.

“The [Biden] administration is likely going to have to reassure America’s traditional allies in the region,” Feuer said. “He’s going to have to deal with a perception that Biden is essentially a third Obama term, and all of the insecurity and the kind of baggage that can stir up in America’s relationships with some of these countries.”

For now, the Arab Spring sits at a familiar impasse.

Libya, Syria and Yemen remain riven by stubborn internal conflicts. Egypt flirted with democracy for more than a year before the country’s first freely elected president was deposed in a popularly backed coup d’état.

And Arab monarchies learned that appeasing their subjects with generous handouts did more to assuage domestic unrest than offering genuine freedoms, suffrage or even the much sought after economic opportunities for young people that have long been missing from the region.

“One of the lessons of the Arab Spring unfortunately is that repression works,” Hamid of the Brookings Institution said. “That the wall of fear can be rebuilt.”

But the Arab Spring isn’t over, even if it has quieted down. In most Arab countries, the grievances that caused the uprisings – poverty, corruption, youth unemployment and political oppression – are just as bad now as they were 10 years ago, if not worse.

Bouazizi showed that those complaints offered enough kindling to set the entire Middle East on fire.

And they could do so again — if they have the right spark.