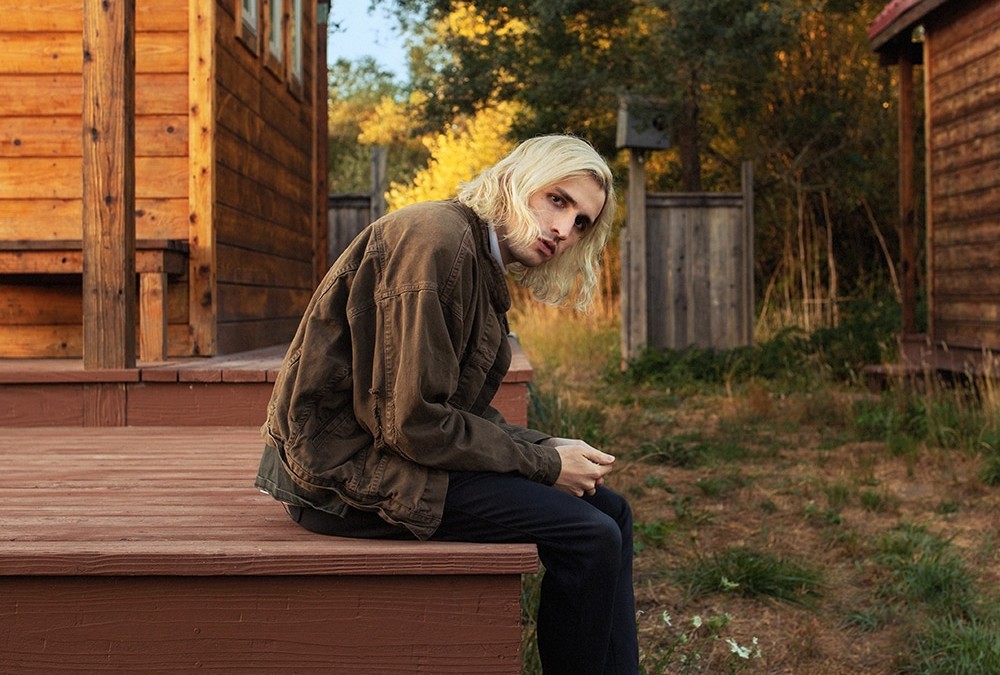 Porter Robinson has become a name that we all have come to adore. One of the leaders of dance music for over a decade now, the North Carolina-based innovator has given us countless timeless classics. Along the way, the young legend got himself a grammy nomination for his ‘Virtual Self’ project and started his very own festival, Second Sky.

Now it’s time for the next era in this project, as Porter recently took to social media to announced he’s submitted the masters for his next LP, Nurture. While this doesn’t mean we’ll get to listen immediately, it does mean that this project is without a doubt on the horizon.

We haven’t had a fully fleshed out Porter Robinson LP since his debut LP, Worlds, released back in 2014. One can only wonder what six years of evolution will lead to. One thing is for sure, only time will tell.

now that it’s submitted it’ll still be a few months before it comes out. expect a single or two between now and then >:)