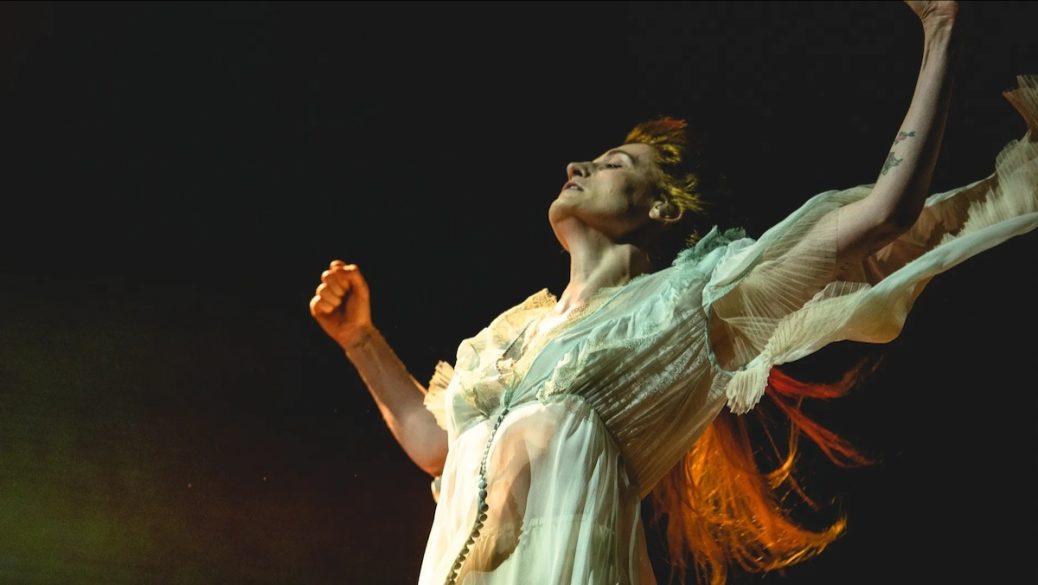 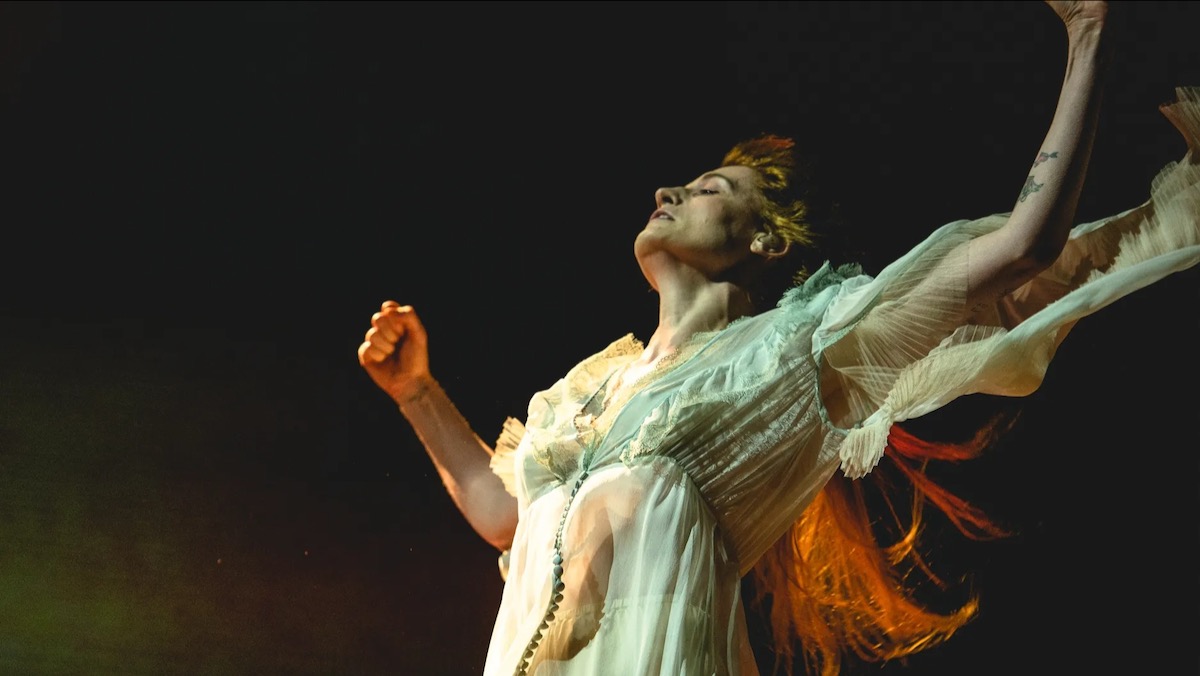 Florence + the Machine took the stage at O2 City Hall in Newcastle, UK on Friday night for their first full-band performance in three years. The concert marked the launch of the band’s expansive “Dance Fever Tour” in support of their upcoming album of the same name. As such, the 18-song setlist featured the debut four new songs: lead single “King,” “Heaven is Here,” “Free,” and “Girls Against God,” as well as the full band debut of “My Love.”

Elsewhere on the setlist, Florence dusted off “Rabbit Heart (Raise It Up),” “What the Water Gave Me,” and “Spectrum” for the first time in a half a decade, and performed a new version of “Never Let Me Go.” Florence Welch was also forced to restart “What Kind of Man” after forgetting the lyrics, and relied on the front row of the crowd to help her out.

Watch fan-captured footage of Florence + the Machine’s opening night performance and see the full setlist below.

Dance Fever is due out on May 13th. The North American leg of the tour takes place in the fall, and features a rotating cast of opening acts including Arlo Parks, Sam Fender, King Princess, Yves Tumor, Japanese Breakfast, and Wet Leg. Get tickets here.