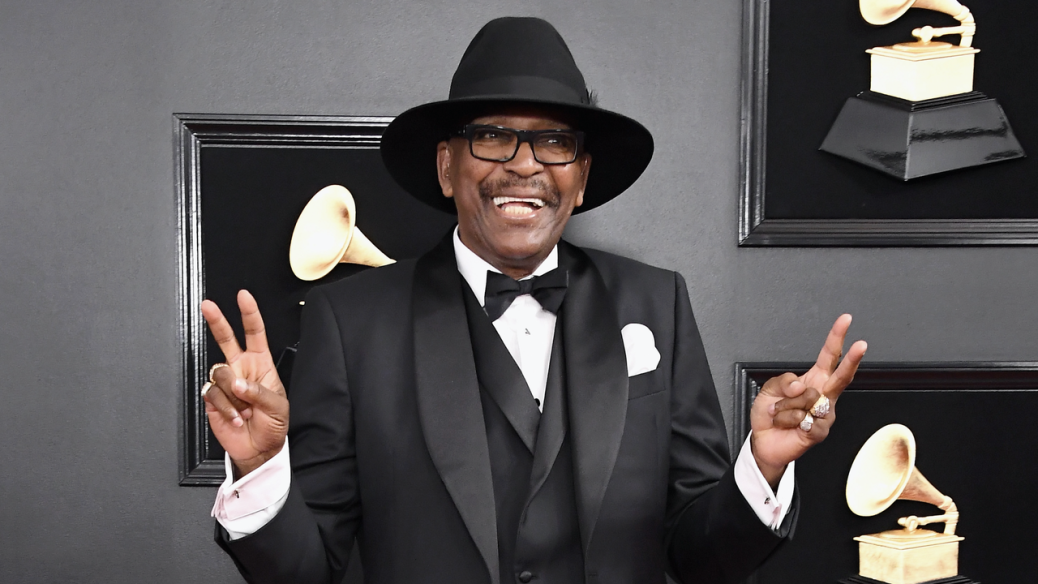 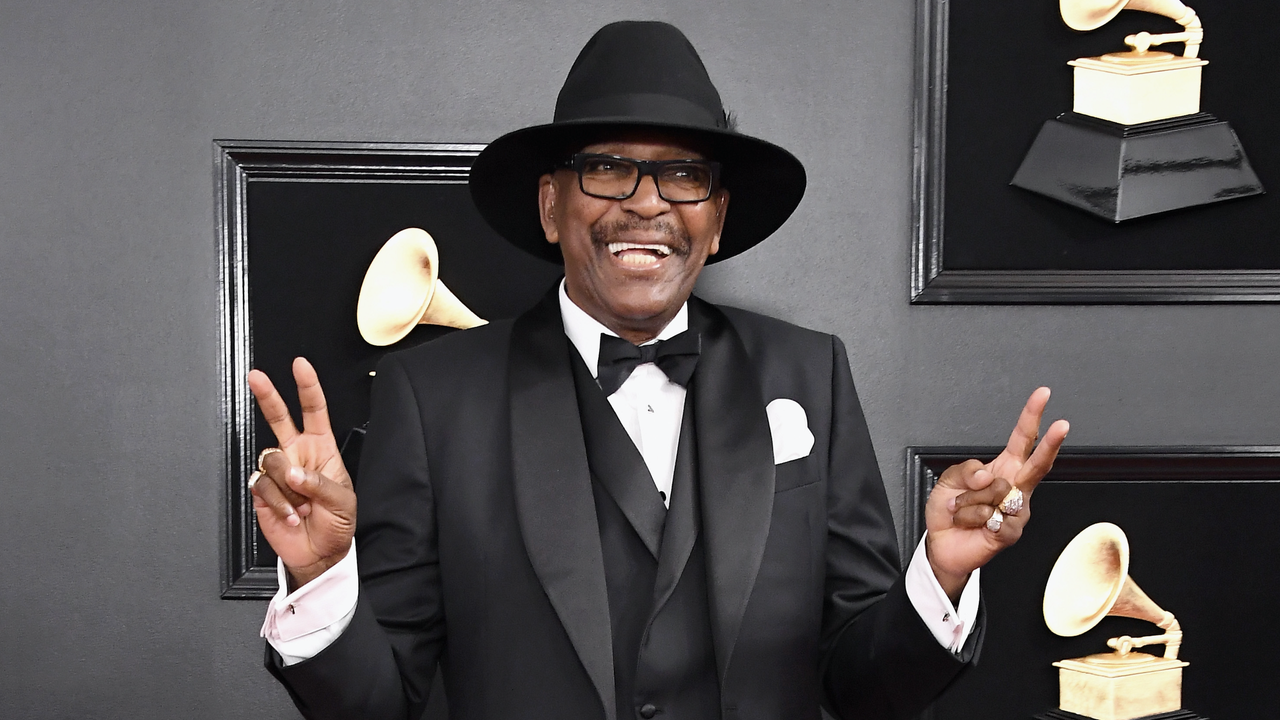 Born in Beckley, West Virginia in 1942, Simon grew up singing in a church choir for weekly radio broadcasts. When his family relocated to New Jersey, he found work as a barber at 13 years old and soon befriended fellow barbers Clinton and Grady Thomas and customers Ray Davis and Fuzzy Haskins. Together, they formed the Parliaments, a doo-wop barbershop quintet.

As Parliament grew over the years and began to explore R&B, acid rock, and funk, Simon stayed in the band and continued to contribute as a singer. He appeared on Parliament classics like Mothership Connection and Funkentelechy vs. the Placebo Syndrome as well as Funkadelic albums Maggot Brain and Cosmic Slop. He ultimately left the group in 1977 over financial and management disputes. In 1997, Simon and more than a dozen other members of Parliament-Funkadelic were inducted into the Rock and Roll Hall of Fame.

In 1966, Simon was drafted into the US Army and sent to Vietnam. “The thing that means the most to me is how I handled the PTSD from my service in the Vietnam War,” he said in a statement years later. “I was able to keep the genie in the bottle, so to speak, and did not allow the evil thoughts to break through and manifest into actions. Instead, I found my faith and relied on the higher power to see me through.”

After leaving the group, Simon teamed up with Haskins and Thomas to record music together under the monikers Funkadelic, for 1981’s Connections & Disconnections, and the Original P, for 1998’s What Dat Shakin’ and 2001’s Original P Introducing the Westbound Souljaz. Simon also pursued a solo career in gospel music, releasing his debut Share the News in 2004 on his Simon Sayz label. 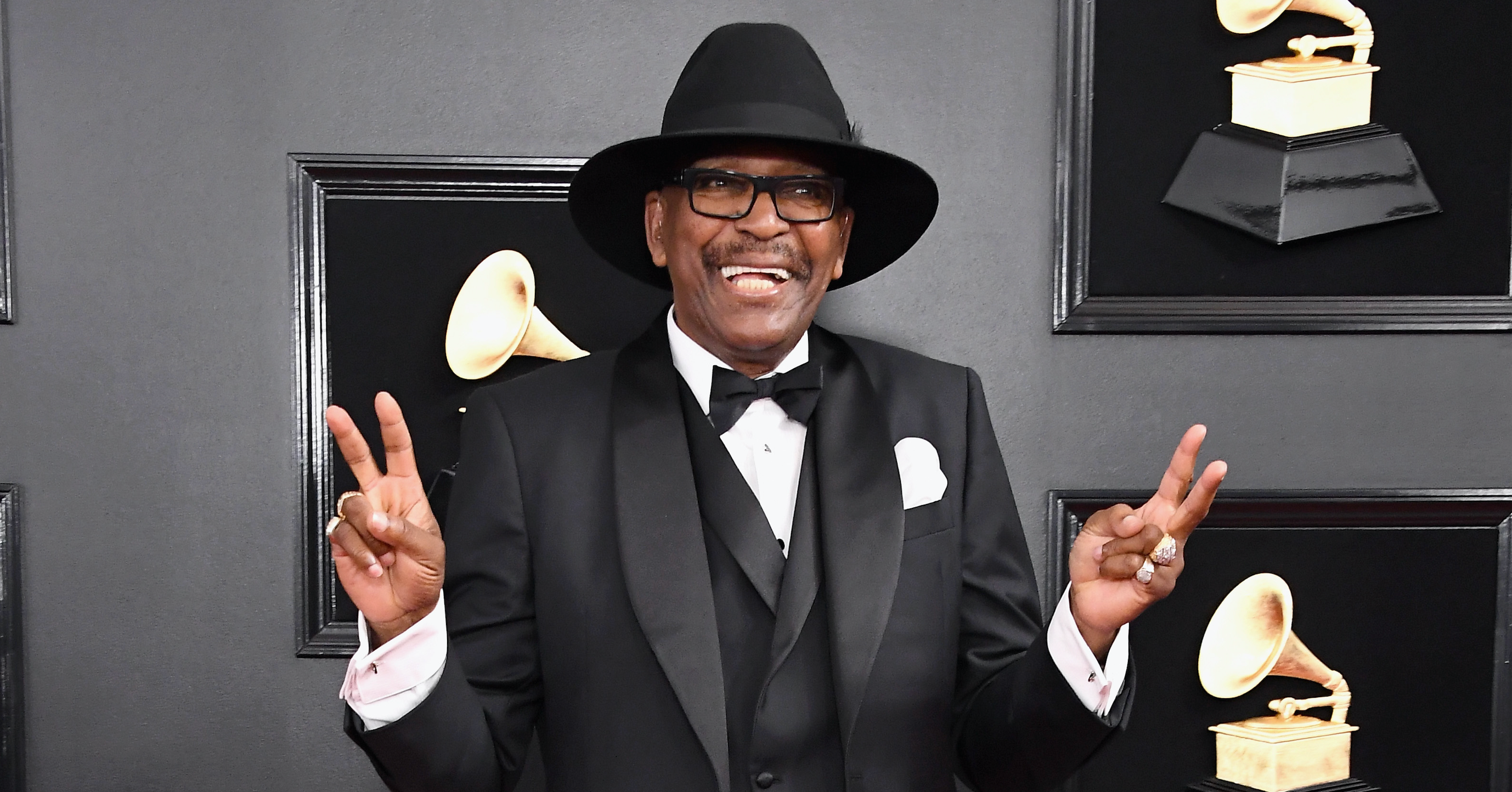