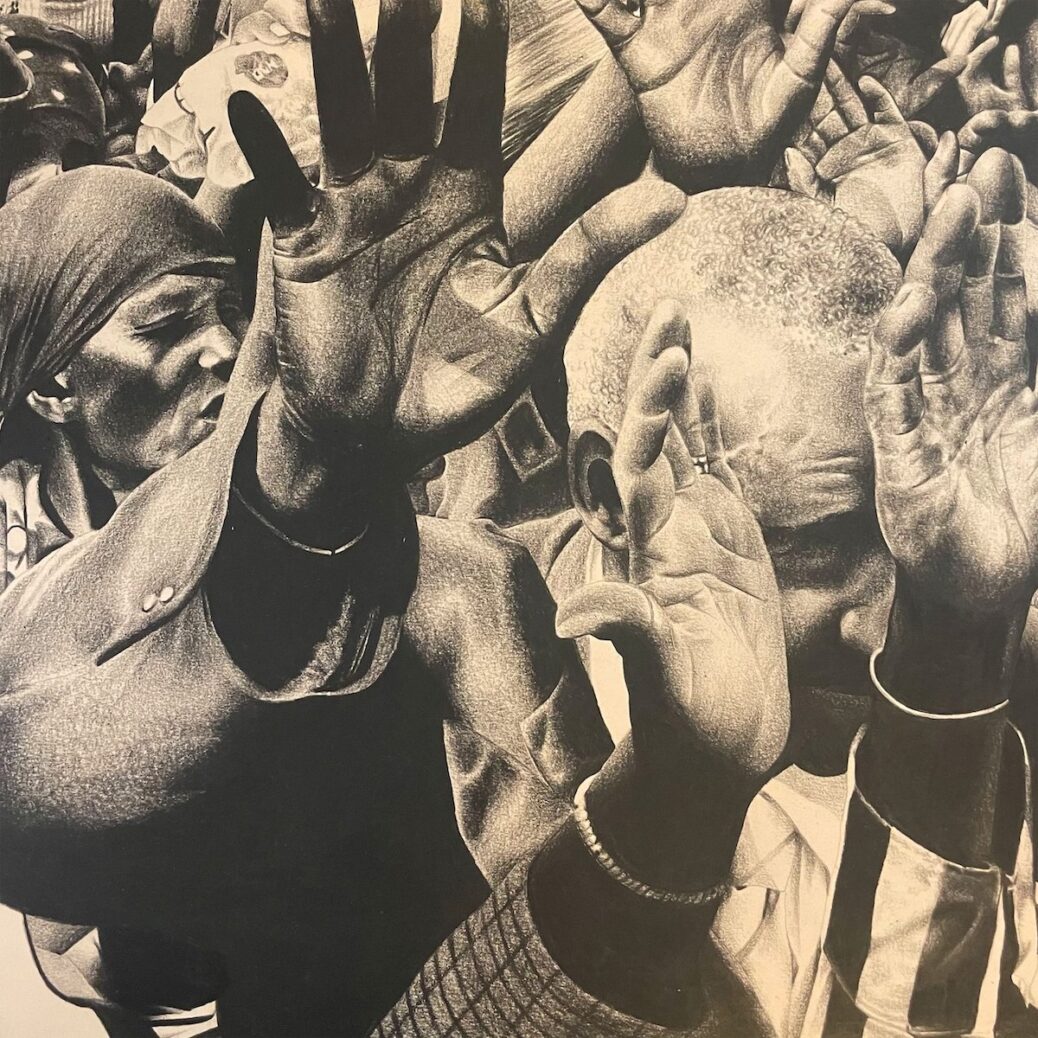 The follow-up to 2019’s Grammy-winning BUBBA is set to arrive next Friday, November 19th. Each song on the album features an appearance from a special guest: H.E.R. joins the title track, Thundercat plays on “Be Careful”, and Mach-Hommy appears on “$PayForHaiti.”

Pre-saves are already live, and you can snag yours here. Check out the tracklist and album artwork below.

The announcement of Intimidated comes as Kaytranada kicks off the latest leg of his North American tour. He has a handful of dates left throughout November and December, and you can get tickets via Ticketmaster. 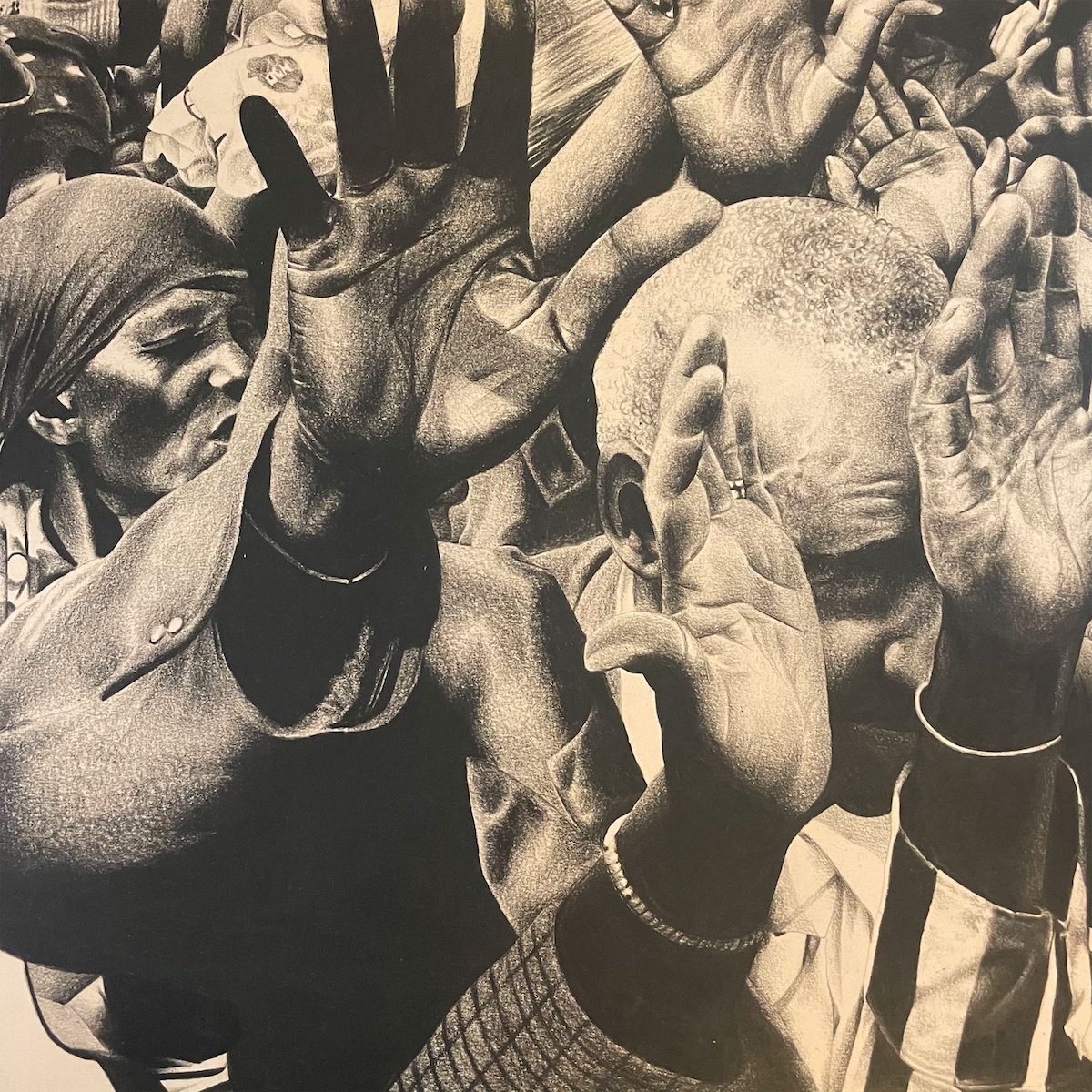