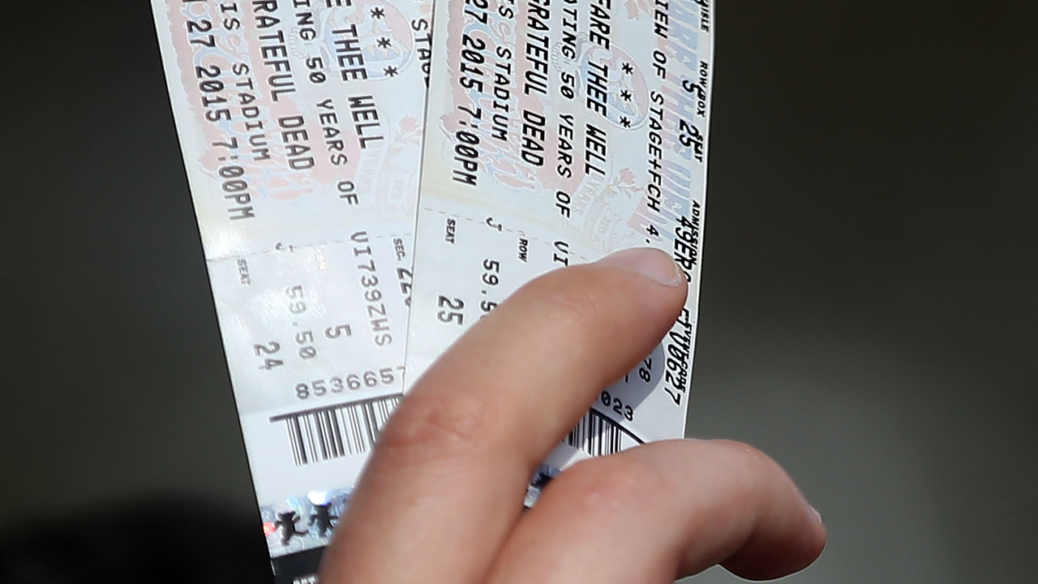 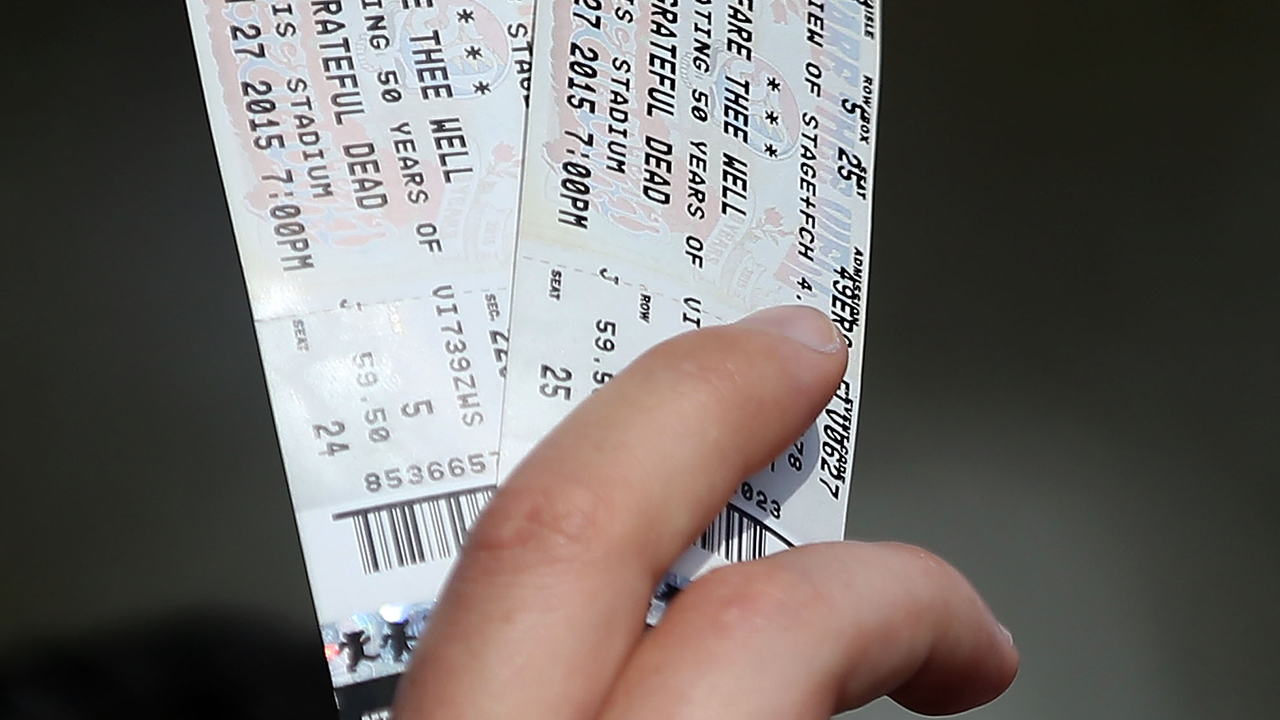 Three New York-area ticket resellers have been fined by the FTC under the BOTS Act, as Engadget reports. It is the first case to be brought under the Obama-era anti-scalping legislation that was passed in 2016. Three companies—Just in Time Tickets, Inc., Cartisim Corp., and Concert Specials, Inc.—and their principals—Evan Kohanian, Simon Ebrani, and Steven Brani—are alleged to have used ticket bots to purchase tickets to flip on the resale market. They were handed a civil penalty judgment totaling $3.7 million.

“The three ticket brokers will be subject to a judgment of more than $31 million in civil penalties for violating the Better Online Ticket Sales (BOTS) Act, under a proposed settlement reached with the FTC,” reads the case summary. “Due to their inability to pay, the judgment will be partially suspended, requiring them to pay $3.7 million.”

“The Act’s bipartisan sponsors sought to crack down on the abuses that unscrupulous actors inflict on consumers whose typing fingers were no match for algorithms in attempting to secure tickets online,” reads a statement from FTC Acting Chairwoman Rebecca Kelly Slaughter, who worked on the BOTS Act during her time working under Senator Chuck Schumer. “The settlements our staff negotiated with these alleged BOTS Act violators make clear that serious consequences will befall those who cheat fans out of a fair shot to secure tickets to live events.”

Read “Why Ticket Scalping Won’t Go Away” over on the Pitch. 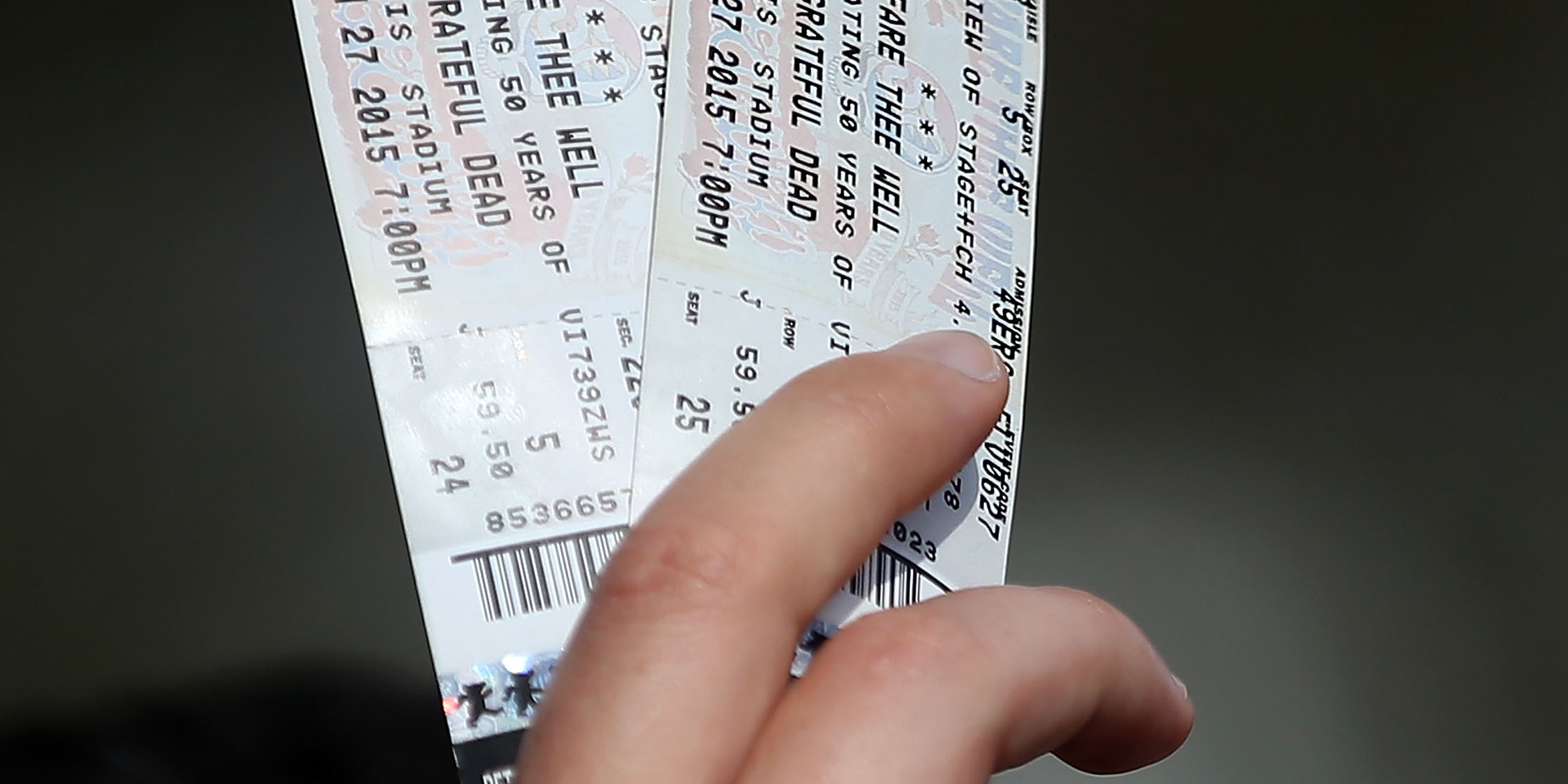