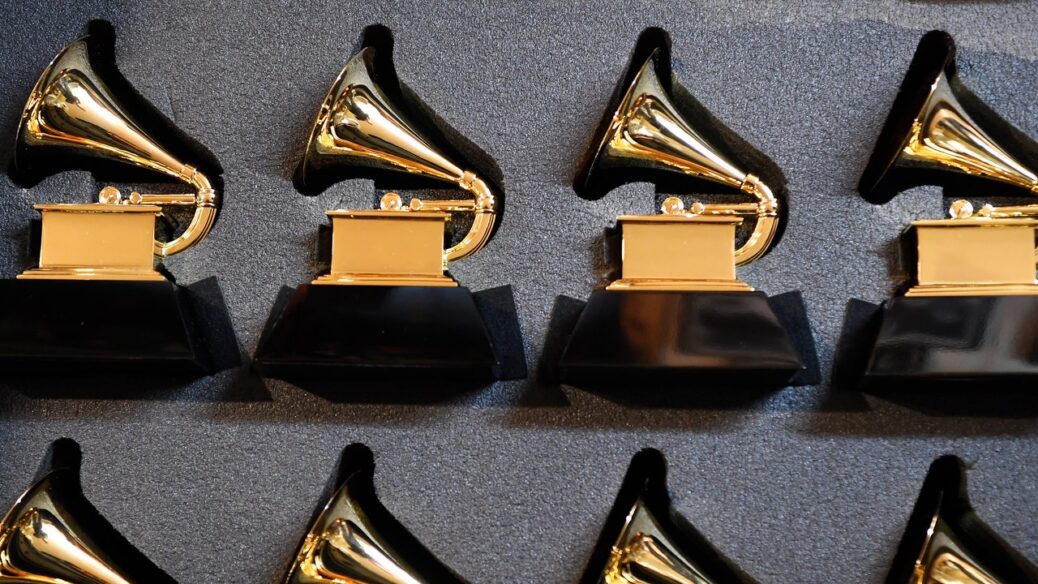 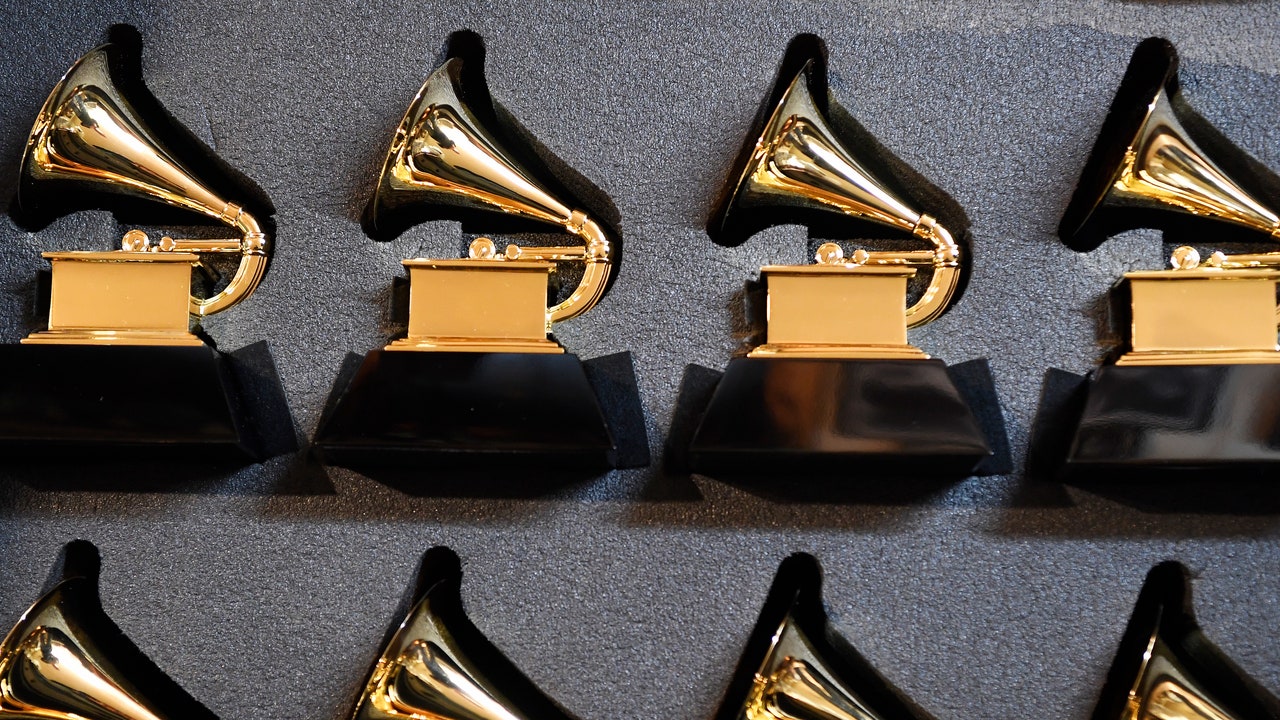 The Recording Academy has announced changes to its nomination process for the 64th Annual Grammy Awards, scheduled to take place on January 31, 2022. Previously, Grammy nominations were finalized by 15-30 music industry “peers” representing their “genre communities.” Effective immediately, the final pool of nominees for nearly all Grammy awards will be decided by a majority vote of Academy voting members. Additionally, two new categories will be added: Global Music Performance and Música Urbana Album, bringing the total number of categories to 86. The eligibility period for the 64th Annual GRAMMY Awards is already underway, and continues through September 30, 2021.

The “general”—including the “Big Four” of Album, Song, and Record of the Year, and Best New Artist—and “genre” categories will eliminate committees, but the “Craft” categories (Producer, Packaging and Liner Notes) will continue to be decided by a select group of industry professionals. The committees have been used by the Academy since 1989; but only with the “Big Four” since 1995.

Now that nominees for most Grammy categories will be chosen by the general electorate, the Recording Academy says that 90 percent of its voting members will go through a “requalification process” by the end of 2021 “to ensure that the voting body is actively engaged in music creation.” Voters may now only vote in 10 (previously 15) specific genre field categories, and those 10 categories must be within no more than three fields.

Check out Pitchfork’s coverage of the Grammys. 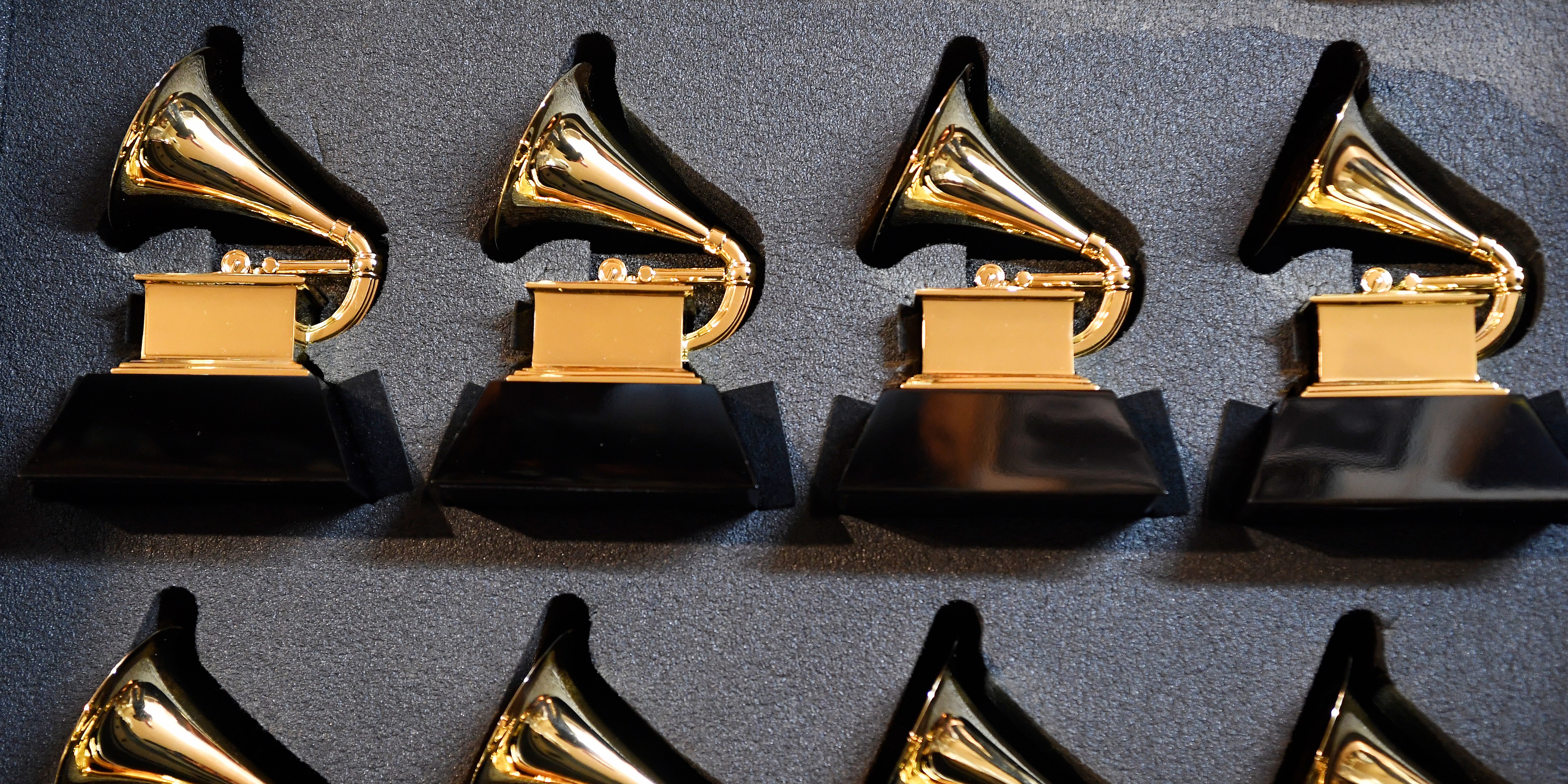