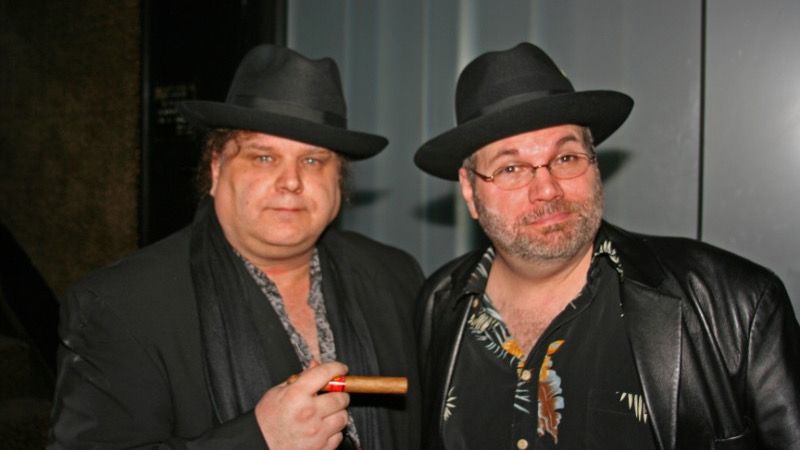 Fez Whatley, one-half of the beloved radio duo Ron & Fez, has died at the age of 57.

Whatley’s longtime partner, Ron Bennington, shared the news to his social media on Saturday. “We lost our sweet Fez Whatley last night. His heart finally gave out,” said Bennington. “We are devastated, but we will always remember the laughter through our tears. Our thoughts are with his family who loved him the most and with the people who knew him as a voice on the radio.”

Whatley had long battled health issues, having suffered at least six heart attacks since 2005. He suffered his most recent heart attack in March of this year and spent several days on a ventilator.

A native of Florida, Whatley came to fame as co-host of the popular radio show Ron & Fez. After getting their start in Daytona Beach, Flordia, the duo scored an over-night gig at New York’s famed WNEW. They eventually moved to evenings, then to mid-days, and later back to the evenings, where they followed Opie & Anthony. After WNEW flipped formats in 2003, Ron and Fez brought their show to WJFK in Washington, DC, and in 2005 reunited with Opie & Anthony on SiriusXM. The show would remain a mainstay on satellite radio until Fez announced his retirement in 2015.

Whatley was known for his flamboyant and eccentric personality as well as his quick, witty retorts with callers. But as his career progressed, Whatley became increasingly uncomfortable portraying his on-air character after realizing his own sexual orientation and coming out as gay. This struggle exacerbated his mental health issues, including depression, which he spoke candidly about on-air. Ultimately, the pressure of performing on-air became too much for Whatley and he decided to walk away from radio for good.