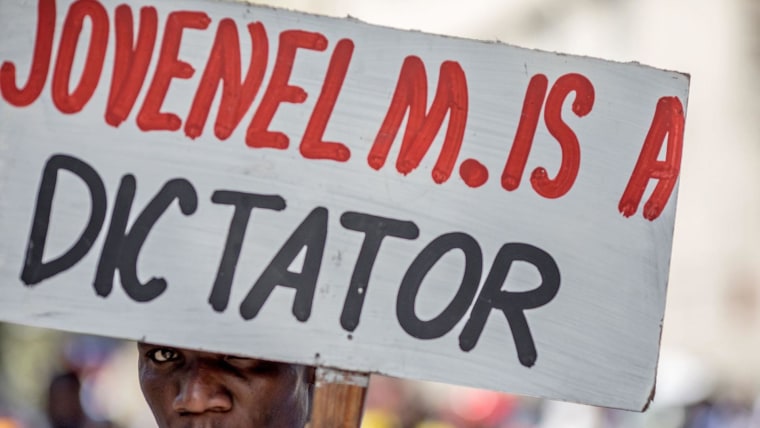 Haitian President Jovenel Moïse was assassinated Wednesday in an attack on his residence, the country’s acting prime minister, Claude Joseph, said in a statement tweeted by Haiti’s Embassy in Canada.

First lady Martine Moïse was injured in the attack and was receiving medical treatment.

Joseph said that a group of unidentified people, some speaking Spanish, attacked Moïse’s residence around 1 a.m. Wednesday morning, shooting him and his wife.

He called the attack a “hateful, inhumane and barbaric act” and called on the public to remain calm.

“Measures are being taken in order to ensure the continuity of the state and to protect the nation,” he said in the statement.

The National Police and the military are in control of the security situation, he said.

“We’ll be helpful in any way to the people of Haiti, the government of Haiti, if there’s an investigation,” she said.

The Caribbean country of around 11 million is one of the poorest in the Americas. It has been gripped by violence and gridlock in the last few months. Protests against the president turned violent in February.

Opposition leaders demanded that Moïse step down, arguing that his term legally ended in February. Moïse and supporters maintained that his term began when he took office in early 2017, following a chaotic election that forced the appointment of a provisional president to serve during a yearlong gap.