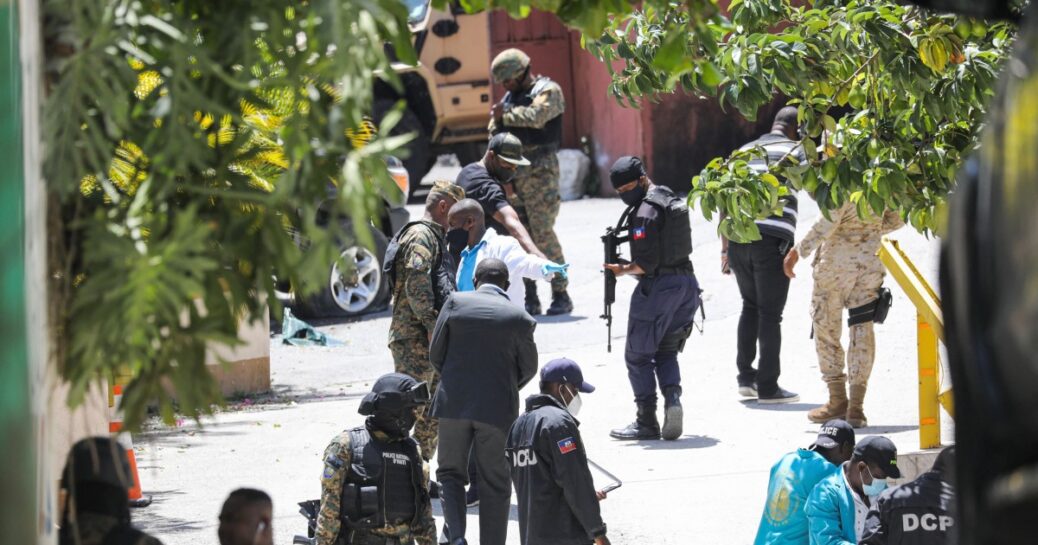 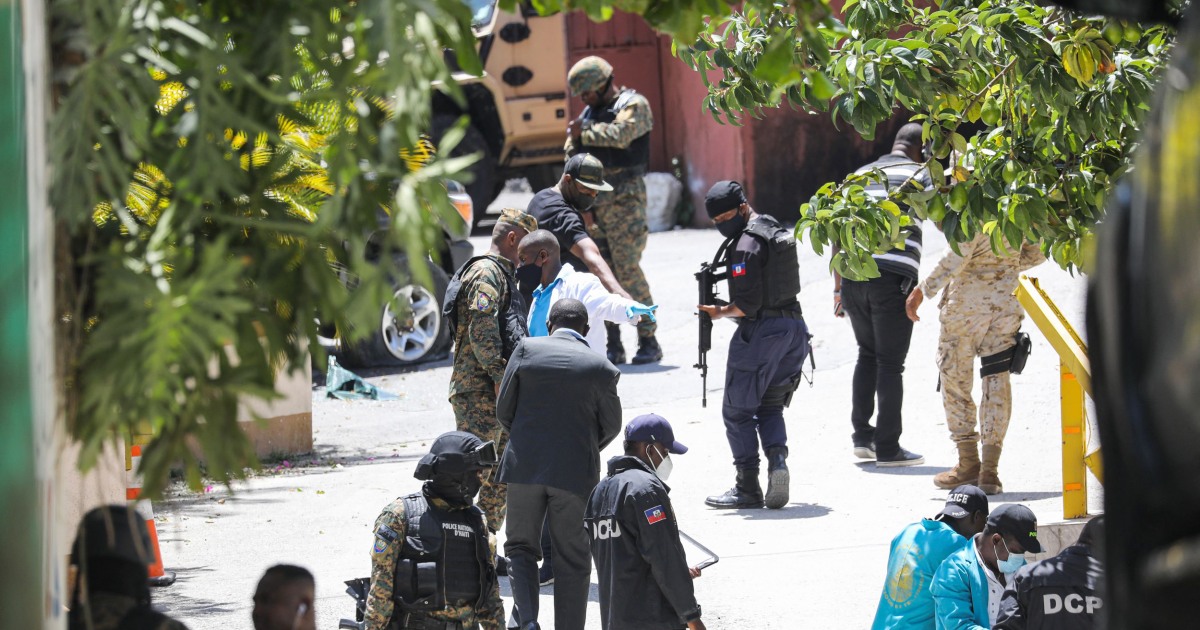 Léon Charles, director of Haiti’s national police, also said that three police officers had been held hostage but that police freed them.

Haiti’s government has blamed mercenaries for the attack.

Moïse was killed early Wednesday in what the country’s acting prime minister, Claude Joseph, described as a “hateful, inhumane and barbaric act.”

Joseph said a group of “highly trained and heavily armed” people attacked Moïse’s residence around 1 a.m., shooting the president and his wife.

Moïse, who was 53 and took office in February 2017, was attacked in his home in a suburb of the nation’s capital, Port-au-Prince.

Haiti is the poorest country in the Americas.

Joseph called for calm in the country. He told The Associated Press that elections scheduled for later this year should be held and pledged to work with Moïse’s allies and opponents alike.

U.S. President Joe Biden said that he was shocked and saddened to hear of the assassination of Moïse and the attack on his wife, and called it a heinous act.

“The United States offers condolences to the people of Haiti, and we stand ready to assist as we continue to work for a safe and secure Haiti,” Biden said.

United Nations Secretary-General António Guterres condemned the assassination in the strongest possible terms and said the U.N. will continue to stand with the government and people of Haiti.

“The Secretary-General calls on all Haitians to preserve the constitutional order, remain united in the face of this abhorrent act and reject all violence,” a spokesperson for Guterres said.

Moïse had been resisting calls to step down from opponents who accused him of corruption and who insisted his term expired in February because the country’s Constitution starts the clock once a president is elected, rather than when he takes office.

He had been demanding to serve out the remainder of the year and threatening to amend the Constitution to give himself more power.