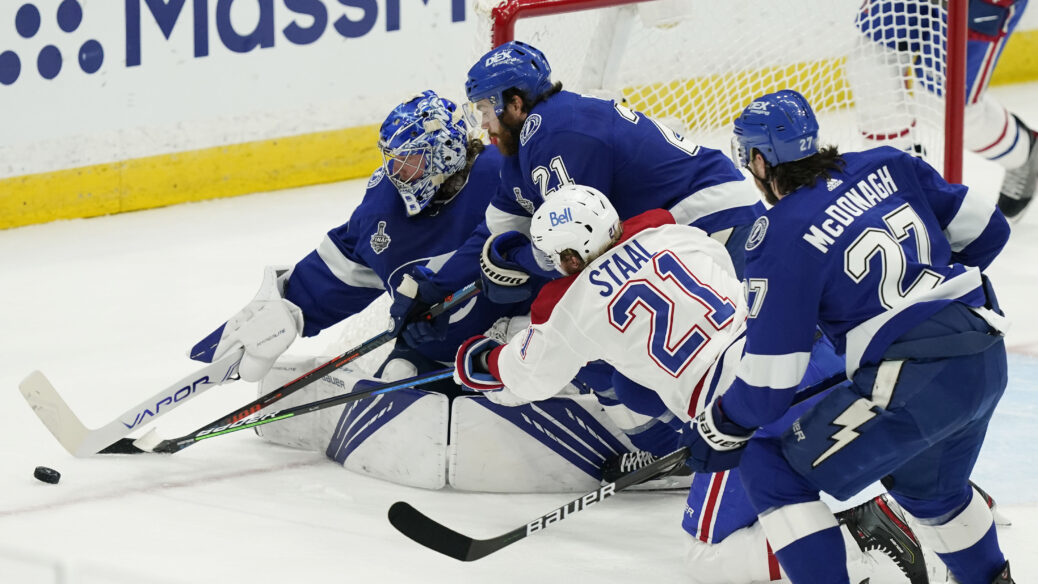 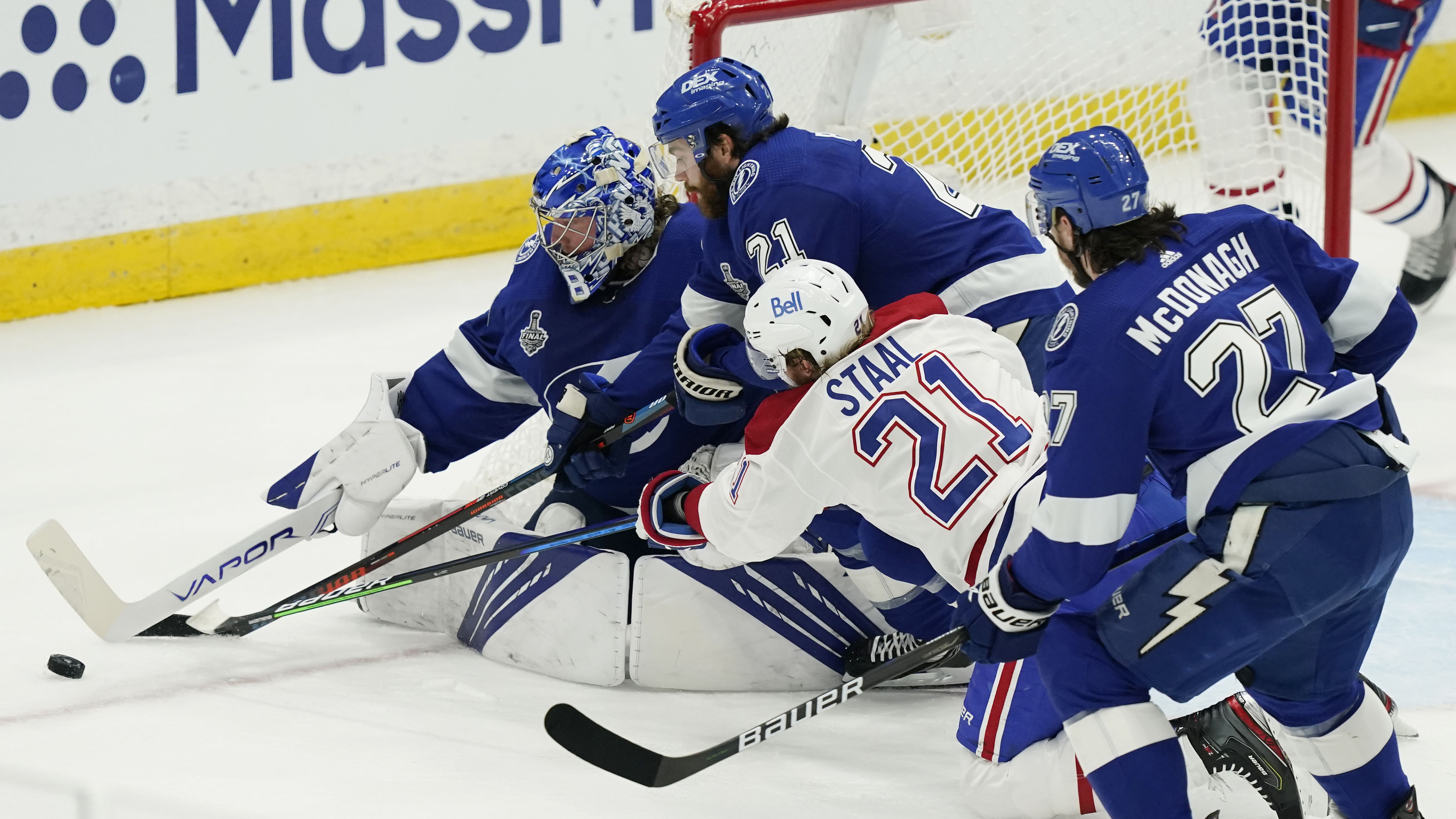 Andrei Vasilevskiy was awarded the Conn Smythe Trophy on Wednesday night after leading the Tampa Bay Lightning to back-to-back Stanley Cup wins, solidifying himself as one of the best goaltenders in the NHL.

Vasilevskiy, 26, stopped 135-of-141 shots in the five-game series win over the Montreal Canadiens and broke a league record with his five consecutive series-clinching shutouts.

“His compete level is as high as it can be,” Tampa Bay forward Nikita Kucherov said. “I remember him when he was 16. He was always the guy that cares about the game and wants to be better and he wants to be No. 1. And, as we can see, he is.”

Vasilevskiy is just the 17th goaltender to win the Conn Smythe Trophy and the first since Jonathan Quick did it with the Los Angeles Kings in 2012.

“Just the absolute competitive gamer that we know he is,” defenseman Ryan McDonagh added. “Night in, night out (the) backbone of this team.”

Vasilevskiy began his NHL career in 2015 but quickly made a name for himself when he replaced starting goaltender Ben Bishop in the 2015 Stanley Cup Final. Just shy of his 27th birthday, Vasilevskiy has grown into a confident and sharp player with two Stanley Cups to show for it.