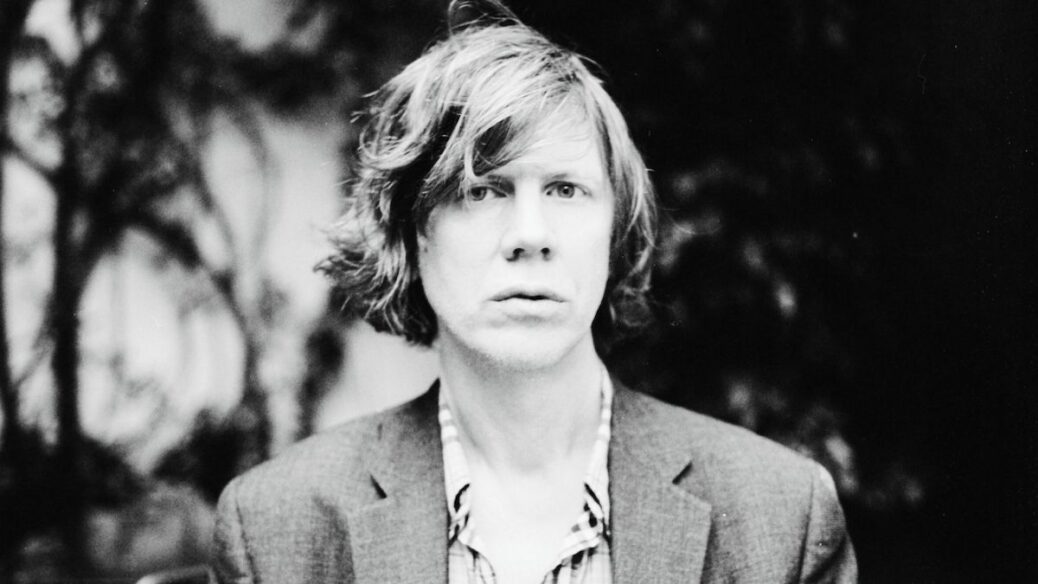 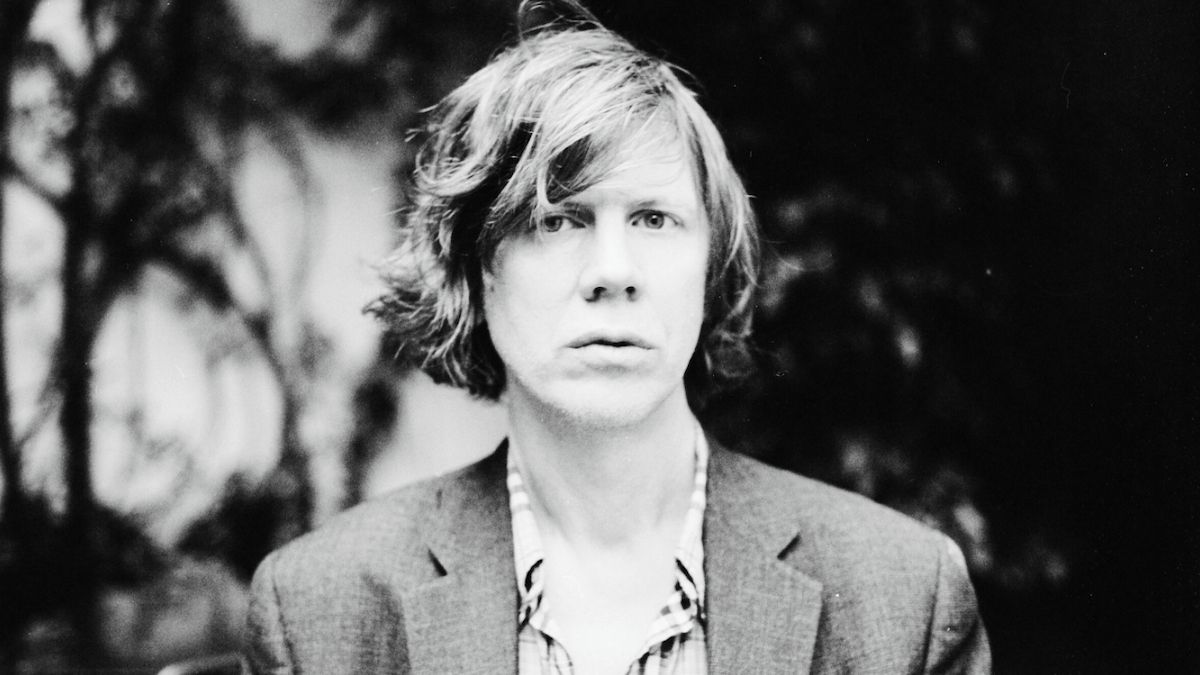 With touring and most typical forms of recording shut down during the pandemic, many musicians found new ways to channel their artistic urges. Thurston Moore threw himself into writing, resulting in a new memoir called Sonic Life, which has just been picked up for publication.

The Sonic Youth co-founder first mentioned work on the book while speaking with Vulture late last year. “This downtime period allowed me to do this,” he said at the time, “so I have this manuscript called Sonic Life that I probably will publish at some point in 2021.”

Though publication rights for the memoir were indeed secured, Moore’s timeline was a little off — by two years. According to industry website The Book Seller, Doubleday bought the rights to Sonic Life at auction and set it for a 2023 release. In the UK, Faber pre-empted the open bidding, snatching up the deal before any other publisher had the chance.

The official synopsis for the tome promises to explore the “wild music and endless wonder” of Moore’s storied career. It continues, “From his infatuation and engagement with the 1970s punk and ‘no wave’ scenes in New York City, to the 1981 formation of his legendary rock group, to 30 years of relentless recording, touring, and musical experimentation, birthing the Nirvana-era of alternative rock, and beyond, it is all told via the personal prism of the author’s intensive archives and research.”

On the music front, Moore released his latest solo album, By the Fire, in September 2020. In February of this year, he surprise released a 10-track instrumental effort dubbed screen time.