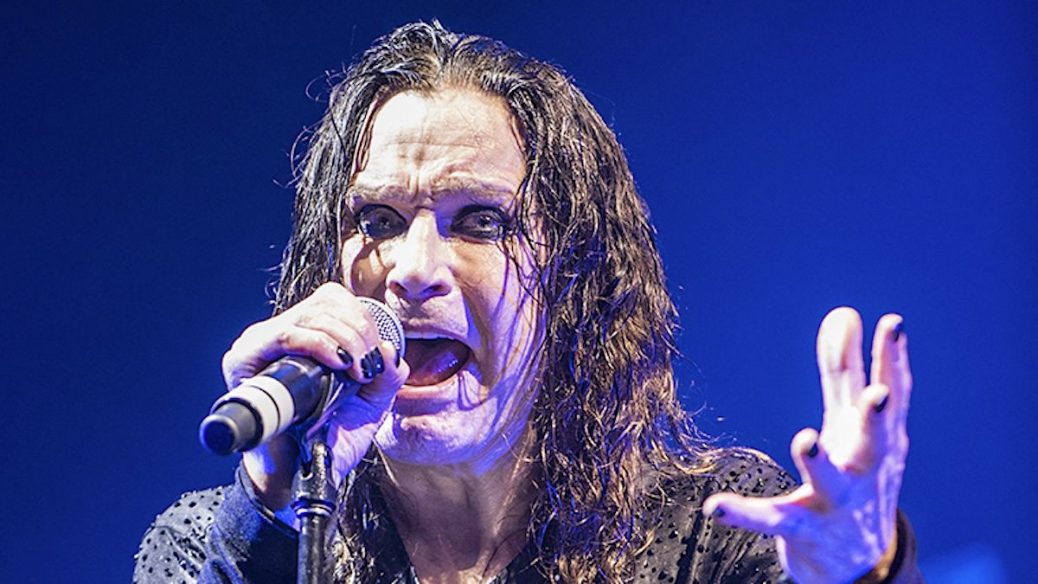 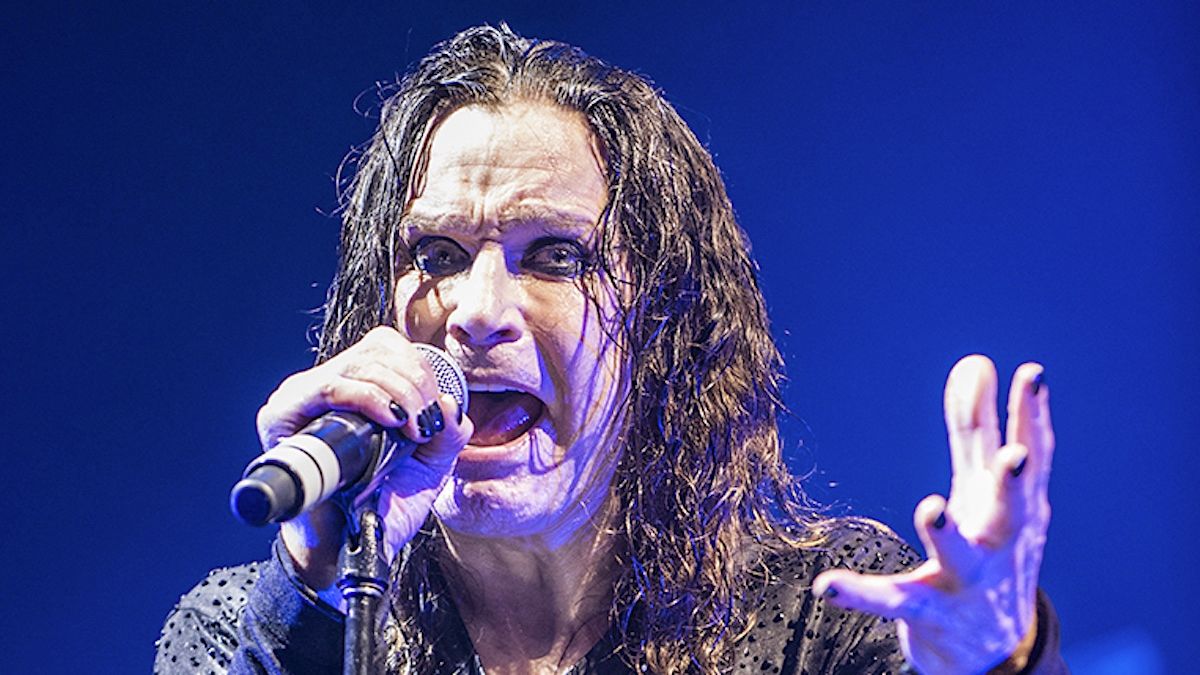 Ozzy Osbourne has suffered through a number of health issues over the past few years, and the last thing he needs now is to contract COVID-19. As the metal legend puts it, “If I get this virus, I’m f**ked”.

Over the past two years, Osbourne has had a series of health setbacks, including a serious staph infection in late 2018, followed by pneumonia in early 2019. While he was recovering from pneumonia, he fell at home, dislodging metal rods that had been inserted into his body after an ATV accident in 2003. He then disclosed at the beginning of this year that he has been battling Parkinson’s disease for a long time.

Had it not been for his various health problems and the pandemic, he likely would have completed his farewell tour by now. But he had to cancel all of his dates for the past two years, and now plans to return to the road in 2022.

In a new interview, with GQ, Ozzy explained, “I’ve got emphysema, so if I get this virus I’m f**ked.” It’s the first time Ozzy mentioned that he has the lung condition, which can cause shortness of breath.

As far as staying safe, Ozzy said, “I try my hardest. If I go out I wear a mask, but I don’t like wearing a mask, so I don’t go out much. The producer on my [Ordinary Man] album [Andrew Watt] got the virus. I’d phone him up every day and he said he couldn’t sleep, because as soon as he went to sleep he’d stop breathing. He’s not the same person now… It’s like anyone who’s had a near-death experience: he’s become a bit careful with life.”

He added, “My two granddaughters caught it and you wouldn’t think they had anything wrong with them. It just bounced off them.”

The metal icon says fellow rock legend Elton John, who guested on the title track to Ozzy’s 2020 album, Ordinary Man, has been keeping tabs on him. “Every single week, Elton John calls my wife. I’m not one to hang out with this one and that one but he’s become a family friend.”

Elsewhere in the interview, Ozzy was asked about his wife Sharon’s own battle with colon cancer several years back, and whether he was in charge of her recovery then. “No, no,” responded Ozzy. “I got Robin Williams to come round to the house to cheer her up instead. He had that film Patch Adams, where he was treating terminally ill people with laughter, so I thought he could come around to make her laugh when I was on tour. She loved it. And she was very upset when he killed himself.”

As mentioned, Ozzy plans to resume touring in 2022, having already re-booked his European dates for the first quarter of that year. His twice-postponed North American leg, which was to feature Marilyn Manson as support, has not been rescheduled yet.

Ozzy is also working on a follow-up to Ordinary Man, which was release this past February. He is currently back in the studio laying down new tracks with producer Andrew Watt.

We recently caught up with Ozzy’s son Jack Osbourne, who also offered an update on his father’s health. Watch that interview below.